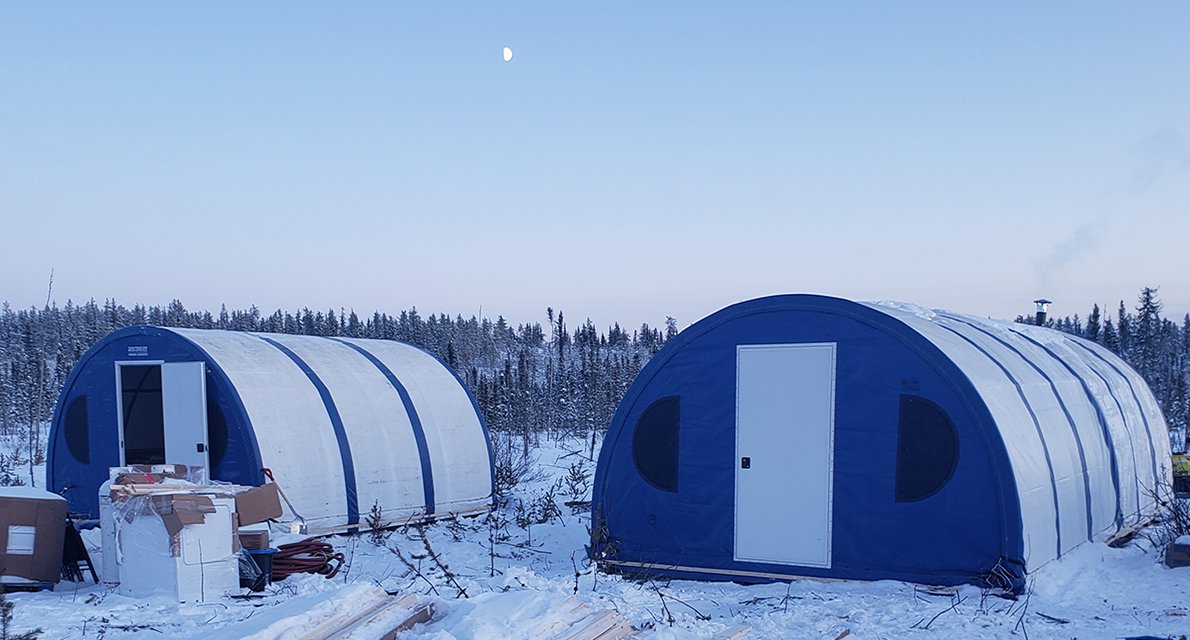 Boasting rock chips of 60 per cent Tri uranium octoxide, the 2500 metre program will surmise how far precisely the highly valued yellowcake spreads at the project’s S-zone.

The Perth-based company said it is undoubtedly an exciting time to be drilling for uranium.

“These activities will drive demand up and will have a positive impact on the future price of uranium.”

The program also includes testing the V-grid geochemical and structural target, while an airborne gravity survey is set to take off in April.