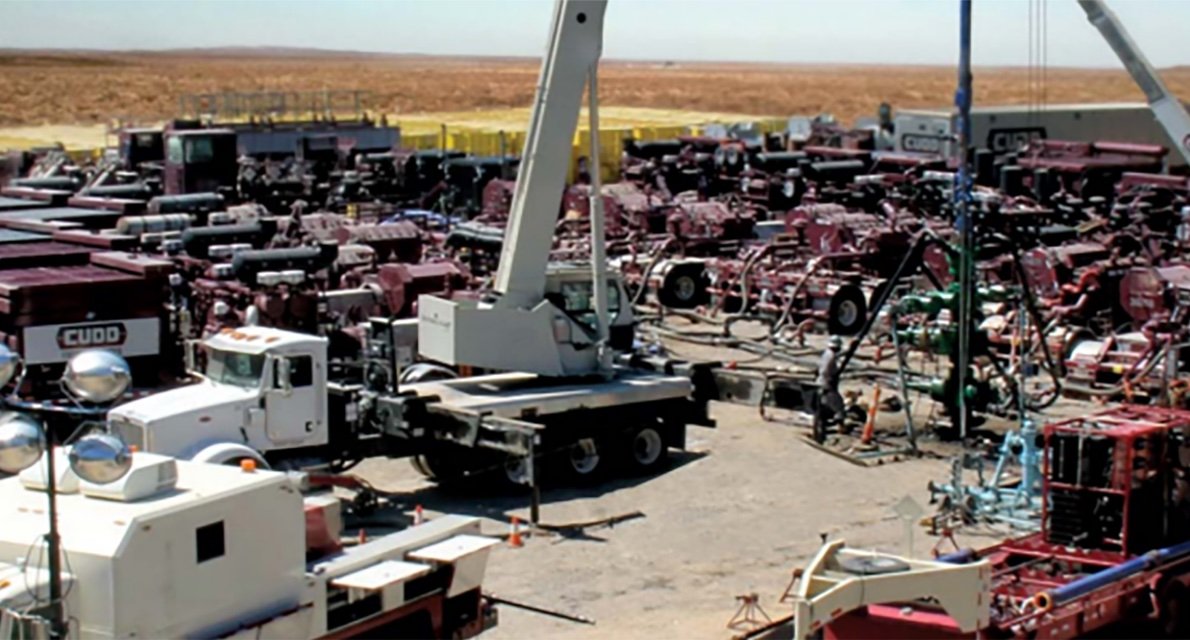 Brookside Energy is mobilised on Rangers’ completion, entering a contract with Texas-based Cudd Energy Services to put the finishing touches on its high-impact Rangers well in Oklahoma’s Anadarko Basin.

As crude oil tops $US90 a barrel, keen eyes track Ranger’s path to production following Jewell Well, the first of 20-plus wells planned, outpacing forecasts and generating almost $3.6 million in sales at the time of Brookside’s most recent quarterly report.

Subsidiary Black Mesa executed the master services agreement with the leading oilfield service company to supply and operate the completion equipment and personnel under its supervision.

Production and sales will follow soon after the completion of operations kicks off in the first week of March.

On their resume, Cudd has recent experience in the world-class oil area, conducting completion operations for Citation, one of the three major US energy players to buy into Rangers’ drilling spacing unit.

Pad construction at the Flames well is underway, the energy explorer’s third of over twenty planned for the basin.