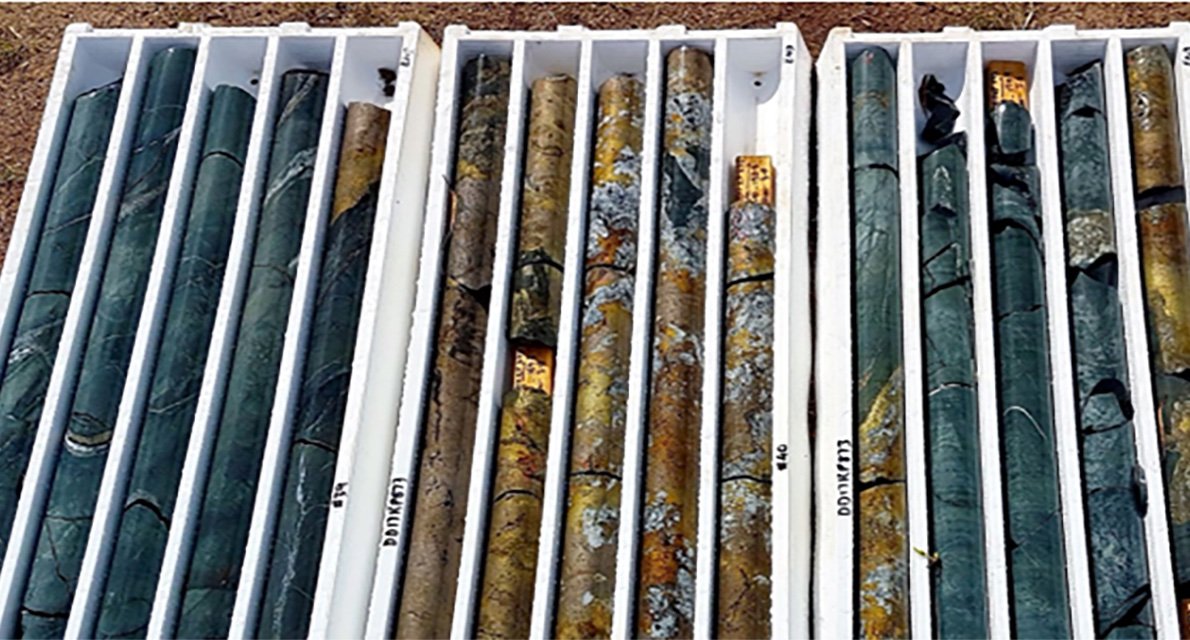 Medallion Metals’ impending resource update looks to be a significant one with shallow high-grade results at Harbour View continuing to build the district-scale potential of its Ravensthorpe project in Western Australia.

A boost to its existing resource base was forecast following a considerable December discovery at the Ariel prospect, just two kilometres along strike from the Kundip Mining Centre’s 674-thousand-ounce gold reserve.

The company said the results were not unexpected but further validated its confidence in the project.

“We look forward to the resource update at the end of the quarter, which we’re confident will confirm Ravensthorpe as a strategic gold and copper asset in WA,” managing director Paul Bennett said.

“The potential discovery of a new lode in the footwall increases the prospectivity of this area and demonstrates once again Kundip’s potential to throw up new opportunities.”

Last year’s exploration assay results are due in the March quarter of this year.