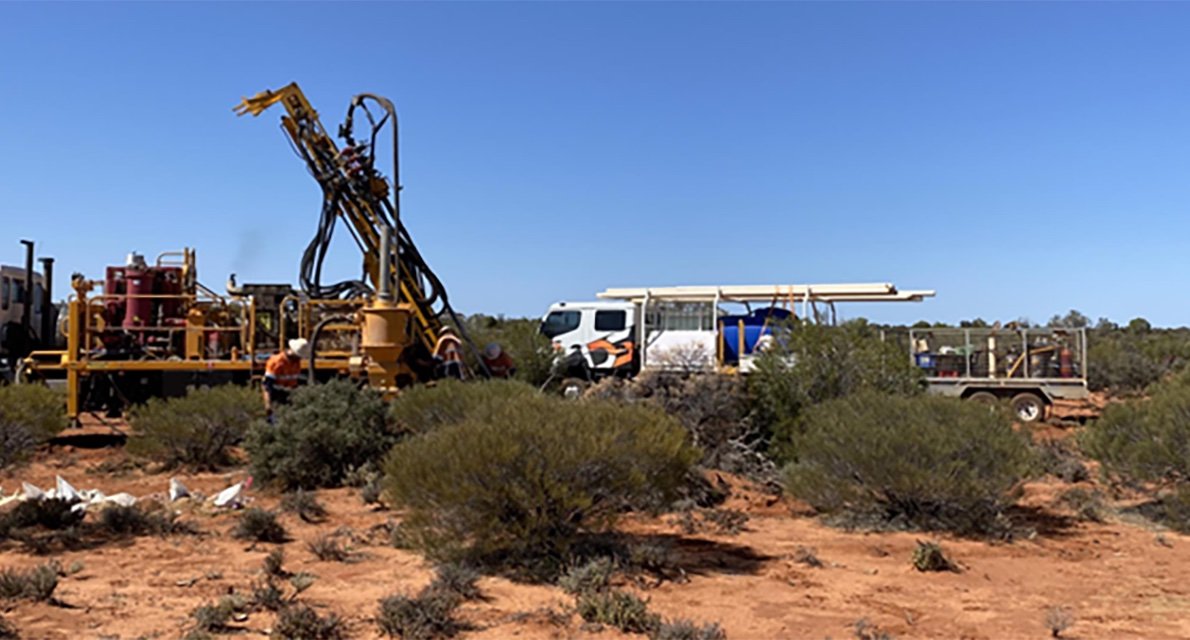 While making drilling plans for later this year,  PVW Resources has doubled down on potential targets, revealing rare earth mineralisation approaching 9 per cent in outcropping during surface exploration at the Tanami project in Western Australia.

Not giving itself a small sample size, the experienced rare earth explorer took the samples from three areas up to 18 kilometres apart to test potential variability.

China’s rare earth dominance and its disinterest in sharing with the rest of the class has caused a surge in the price of the technology-powering metals with dysprosium oxide selling at US$475 a kilogram.

The company said the results continue to demonstrate what they hold at the surface level of the Tanami.

“It provides more confidence to the rock chips taken during the two field programs in 2021 and also highlights the extent of the surface mineralisation,” executive director George Bauk said.

“Prices for Rare Earths are very strong…we are looking forward to the Company’s first drill hole in the Tanami Project later this year.”

Last year’s field program results a due in the March quarter, including soil samples, geophysical and testwork results.

The company expects the findings to assist with the finalisation of the drill program planning for 2022.