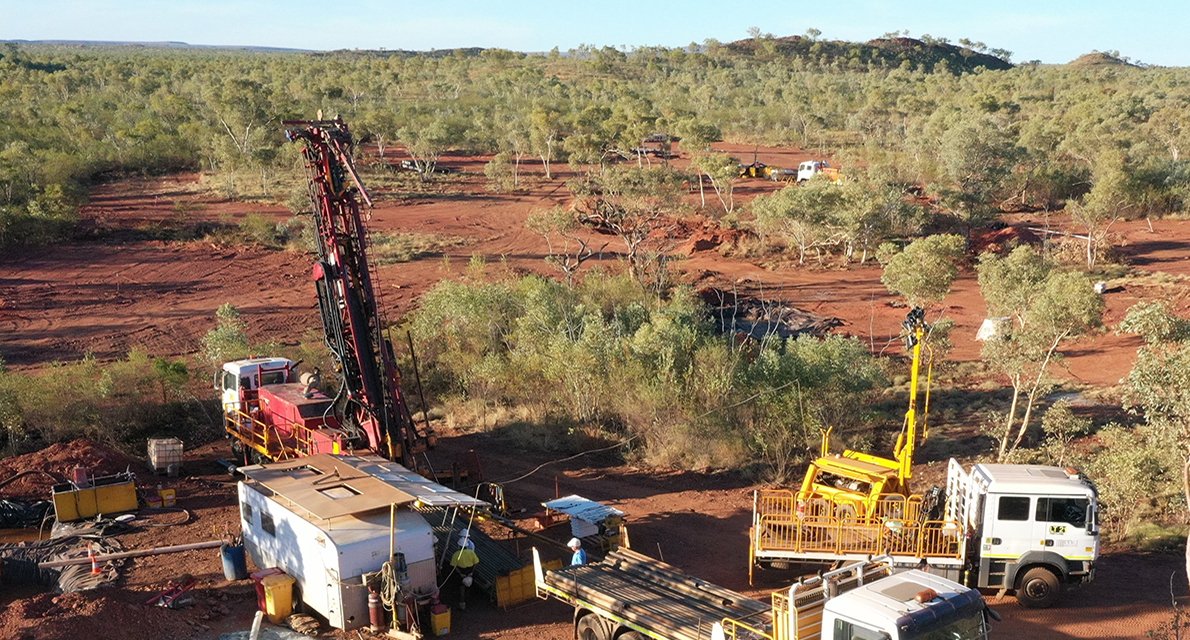 AuKing Mining has dropped another $1.5 million on the table increasing its earn-in interest to 75 per cent of the Koongie Park project in Western Australia’s highly mineralised Halls Creek mobile belt.

The minerals explorer, with assets in Western Australia, Chile and Laos, hit the milestone two years ahead of schedule in January, completing the final acquisition of the emerging copper-zinc project after the first was struck early December last year.

Intersections of significant cobalt, lead and silver mineralisation have also been observed at the joint venture with Anglo Australian Resources.

The company said it was a major milestone to hit well ahead of time.

“Based on the results from the drilling program in 2021, AKN is building a strong platform for future development activities at Koongie Park,” chief executive Paul Williams said.

AuKing will provide updates on assays from the December drilling program while focusing on exploration of its Sandiego and Onedin deposits in the early stages of 2022.