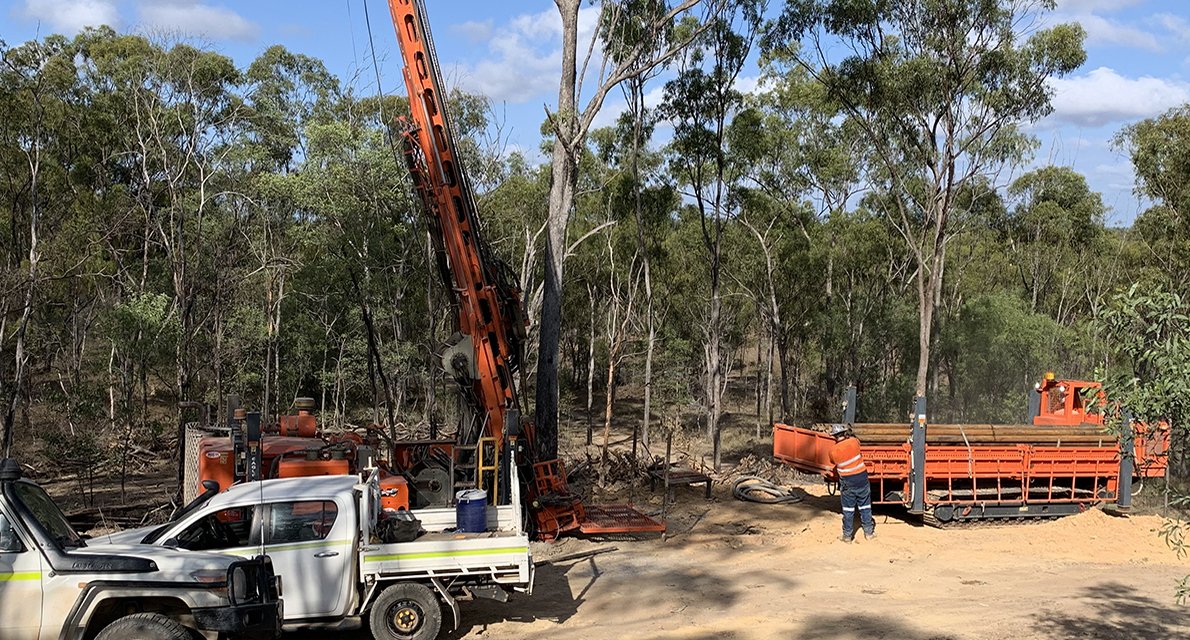 The company said the results from its critical mineral status project provided a significant value addition to the project’s economic fundamentals.

“Antimony holds critical mineral status with both US and Australian governments and the shares of several critical mineral explorers’ boom with new government money flowing for a push to clean energy and electric vehicles,” chief executive and managing director Cameron McLean said.

Drilling results, due in the March quarter, will inform planning on the next round of drilling at Camel Creek to target the high-grade Hinge Zone, which remains open at depth.

Great Northern Minerals has secured three gold mines containing some very high-grade mineralisation. The mines have previously produced more than 150,000 oz at an average grade of 1.91g/t Au. The company is optimistic of meeting the exploration targets of nearly 600,000 ounces that have been defined at each of Golden Cup, Camel Creek and Big Rush of between 198,000 and 590,000 ounces of gold to be present within the top 100 vertical metres alone.