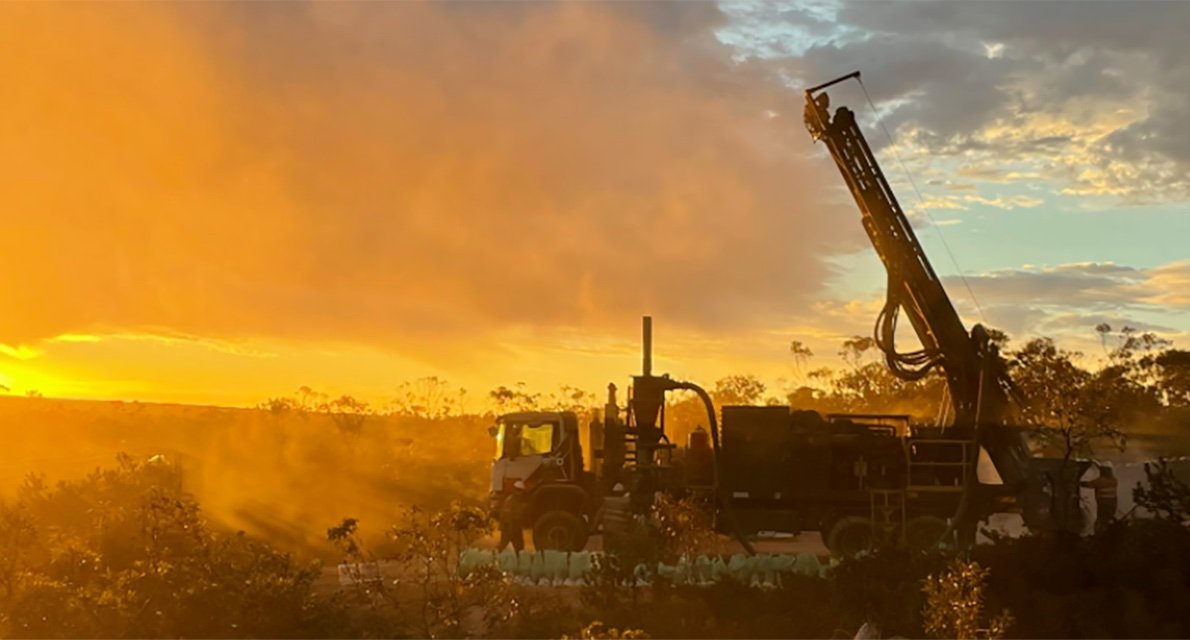 The company said the mineralisation is mostly sulphides with minor quartz veining, with sulphide abundance increasing up to 20 per cent at 133.2m to 135m along strike. Massive and semi-massive mineralisation with subordinate quartz is veining occurring between 135m and 136m.

“This is an outstanding result and full credit to the project team who have stuck to a process they believed in and have undertaken some outstanding exploration work,” managing director Paul Bennett said.

“For the first hole to generate an intersection containing significant massive sulphides validates DHEM as an effective targeting tool at Meridian which greatly enhances our confidence and ability to be predictive.

“Importantly, Meridian has been extended at depth, building confidence it’s a mineralised system with scale.

Meanwhile, a second DDH rig has been going to KMC for infill and extensional drilling.

Assay results are expected in April 2022.