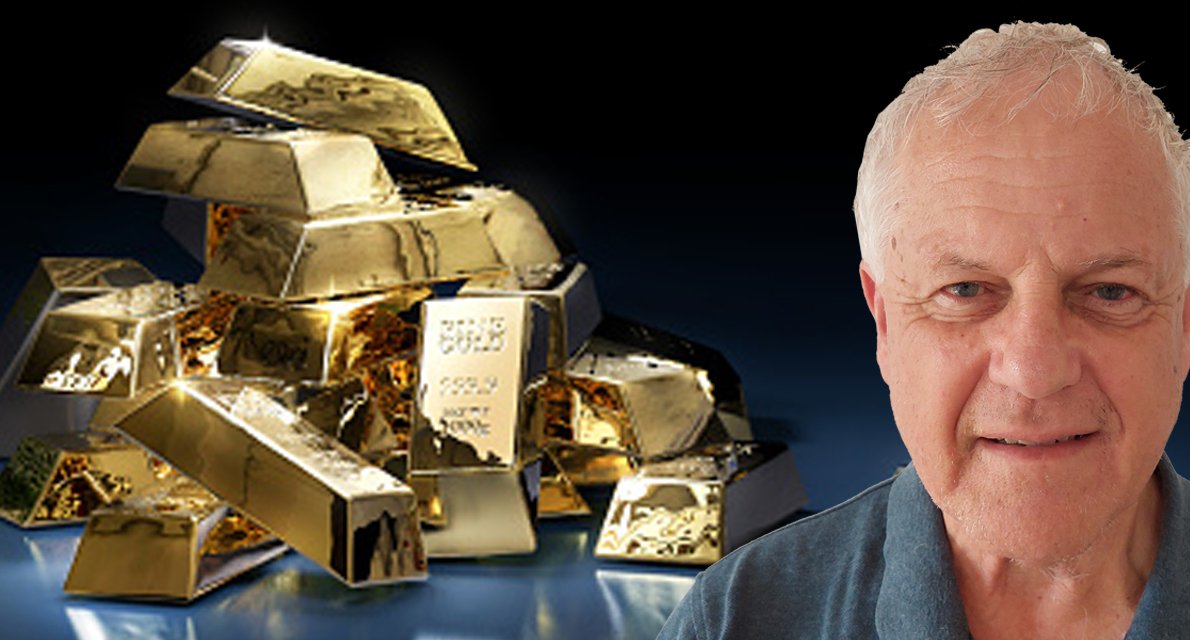 Speaking at Gold Events’ virtual gold conference on Thursday, Rob Murdoch, Austex founder and a geologist with over 40 years of industry experience, came to discuss the nation’s enduring power of gold.

With the number of Australian gold companies growing by a quarter over the last four years, Murdoch contented that gold has a unique and straightforward attractiveness.

“Gold is an easy business, an easy commodity to explore, get into production and sell, without wasting time doing offtakes, especially in Western Australia,” he said.

Over half the world’s flagship gold projects are now in WA, and while the volume might seem like a crowded market, it is more often a neighbour’s cup of sugar scenario for explorers.

“The adjacent companies make it easier to get someone else to dig it if you need,” Murdoch said.

Western Australia now holds 80 per cent of the nation’s 236 listed gold companies, almost 40 per cent of all the ASX’s resource listings – compare this to barely a score of them in Canada and the US combined.

Not that the ASX has not been growing right alongside either, despite a recent inflation-driven fall, the securities exchange has doubled since March 2020’s COVID-induced low point. While the price is yet to reflect it, gold’s tradition has long been a hedge against inflation.

Capital flows to Australian companies and much of it to the resources sector. From the half-billion dollars raised in the first quarter of 2020, the most recently introduced a massive $3.18 billion.

Gold aside, Murdoch noted with little surprise that the soaring lithium spot price had seen significant growth of companies there, alongside increasingly critical rare earth and renewable-constructing copper explorers.