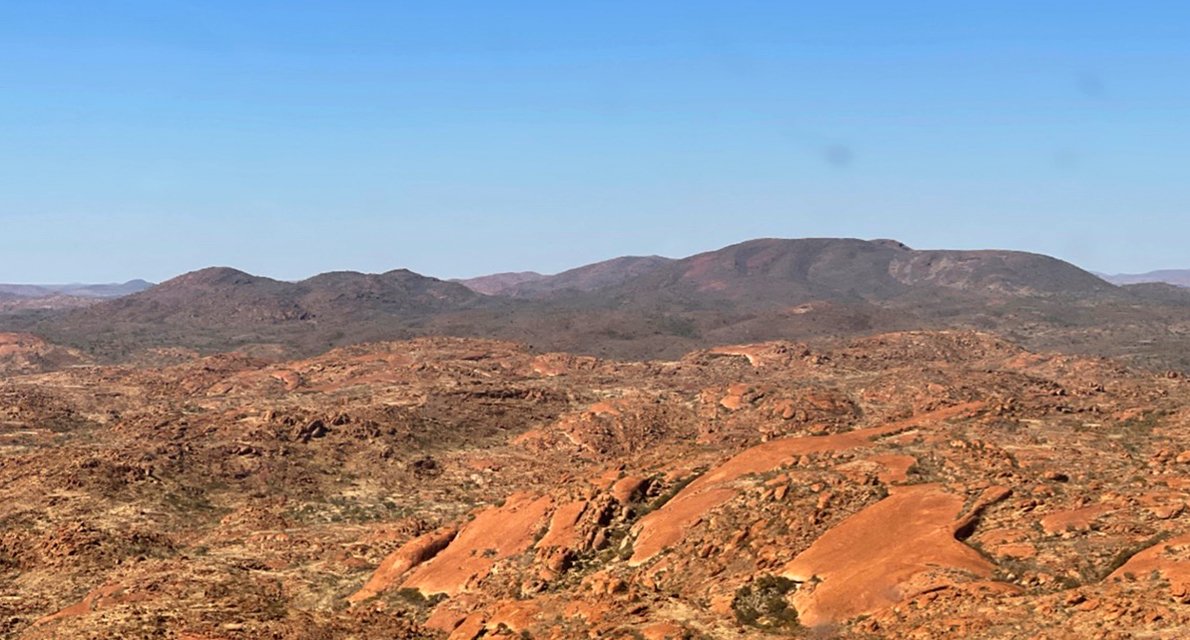 MegaWatt Lithium and Battery Metals boss David Thornley-Hall maintains an eagle-eye on assets to service the growing demands of a transitioning energy economy. He says core EV metal projects in the world’s safest and most reliable mining locations are a priority, and none more so than his company’s portfolio of projects in Australia.

Most notable are the recently acquired Arctic Fox and Isbjorn properties in the Northern Territory. Both lay in one of the world’s most stable mining jurisdictions and share the neighbourhood with some of the most exciting, rare mineral projects on the planet.

Arctic Fox is prospective for highly sought-after rare earth, most urgently neodymium and praseodymium, required in large volumes to drive the world’s most efficient and highest strength permanent magnets.

The Isbjorn project, also prospective for REEs, lay within 15 kilometres of the Charley Creek REE deposit, where a drilling campaign resulted in a 2012 JORC compliant resource calculation.

But Thornley-Hall says that while they optioned the properties in the heat of last year’s lithium frenzy, uranium potential may provide additional upside.

“Uranium was generating a lot of interest in the second half of last year with concern about how the world would manage a transition from fossil fuel consumption to renewable sources of energy,” he says.

Do you think a reliance on uranium is inevitable?

“Maybe there is no other option than using uranium. Between fossil fuel, natural gas, and coal, an enormous amount of energy will need to be substituted.

“And although renewables are increasing, can they match the requirements where more traditional fossil fuels are used now? — incredibly challenging.

“It may be that nuclear energy has to be part of the puzzle, and renewables must play catch up, but even if they do, nuclear may still have to be part of it.”

So, are EV materials still a primary focus for your company?

“The intensity of that investor interest may have cooled slightly with uranium for a pause, but rare earth has become increasingly attractive from the demand and the market’s point of view.

“Recognising the opportunity, we are pursuing exploration opportunities like the ones we have in the Northern Territory and New South Wales, which we believe are highly promising for NDPR, in the case of the NT, and uranium.

What is your outlook for REE and uranium pricing?

“It will be a supply and demand situation.

“If other significant sources, like Arafura Resources world-class Nolans, Bore Neodymium-Praseodymium rare earth deposit near our Arctic Fox project, can go into production it can produce some healthy diversification in the market.

“We may be reliant on Chinese supply globally if that does not happen. Whether they intend to drive uranium prices higher is debatable.

“But we are without any question better off if we can increase rare earth production by bringing more projects online so that we can remove the death grip on supply to markets.”

Can you give a rundown of your Australian exploration team, including past successes?

“Using locally based exploration teams has worked well during COVID movement restrictions over the last year or so.

“So, using consulting service providers works for us because although we’ve still had to work through setbacks, we have been able to effectively manage those setbacks because we have local consultants often with access to helpful local knowledge and local resources.”

When can we expect resource modelling at the NT projects?

“We know the region has the potential to host a significant resource based on the fact it shares geology with Nolans Bore rare earths-phosphate-uranium-thorium deposit, containing compliant mineral resources of 56 million tonnes.

“We find ourselves at a time when there is a lot of interest in uranium projects, particularly in Northern Australia providing a favourable development environment.

“At Arctic Fox, there are historical NDPR values, plus potential for uranium, which supported exploration and hopefully developable projects beyond that.”

What is your timeline for your Australian silver and zinc projects?

“If you look at our Tyr Silver project in New South Wales, where we have done the most work, we have had historical information that needed to be validated,. (43-101 reporting), so sampling programs have happened there.

“We’ve had work done at the southern end of the Century South zinc project in Queensland and in the Northern Territory, where we will be conducting further geochemical sampling and mapping.

“Our next piece of work at Tyr will be some ground magnetic work, using geophysics to help identify drill targets for at least one round, but hopefully more that will enable modelling of a resource.

“We like to validate our targets with geophysics, which is a more frequent practice done in Canada than what I have typically observed in Australian exploration.

“We could conceivably get the validation at Tyr in February, meaning we could be drilling at Tyr this year, potentially followed by resource calculation after that.

“We probably won’t be able to show anything on the resource side until next year.”