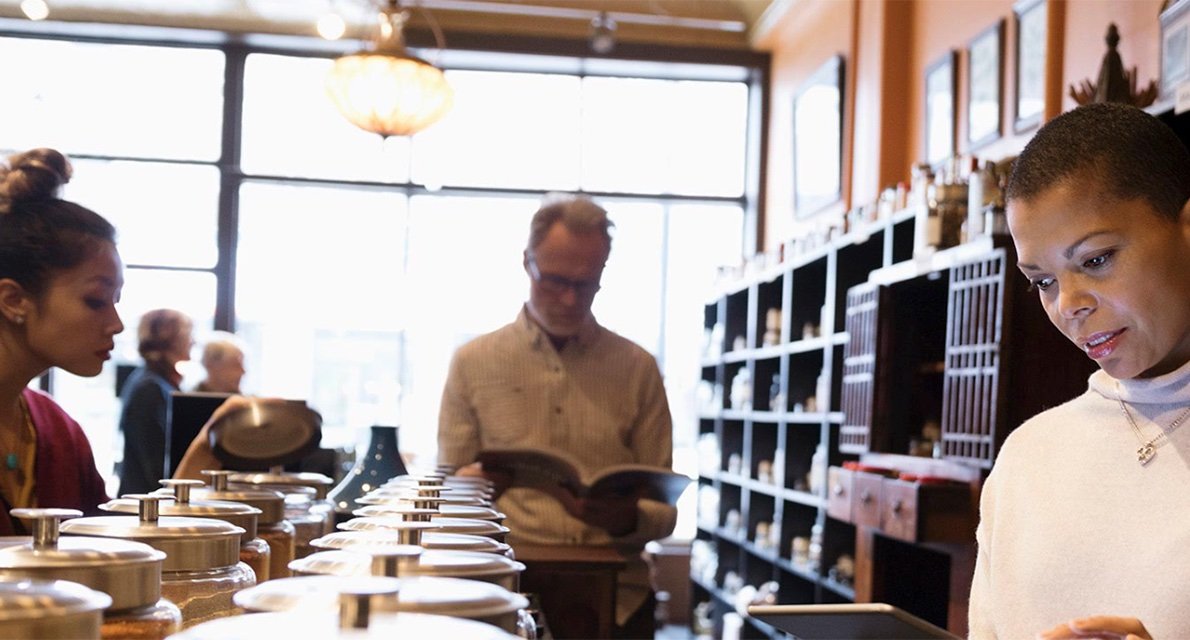 ClearSpend has added key talent acquisitions in the product, marketing, risk management, and operations from tech industry juggernauts to join the company at its headquarters in Charlotte, located in the US state of North Carolina.

Amid a global shortage of fintech talent, the company has managed to significantly bolster its arsenal of talent, bringing to the fore its ambitions of a reimagined approach to expense management for small business owners and their bookkeepers.

Notable acquisitions to the team include Dustin Wildes from Google, Uma Kona from American Express, Nate Meadows from Taos (IBM), Jeff Pittelkau from Bakkt and JiWire, and Tom Sullivan from Plaid.

All have played a significant role in their respective fields with their former company before coming onto the radar for their ability to bring exceptional value to ClearSpend and its ambitious work program.

Jeff White, who be joining Bruce Aust on the board in his official new role as managing director and group chief executive, said it as excited to be captivating the attention of such an array of proven industry talent.

“We are bringing in some of the best talents from some of the world’s leading companies,” White said.

“From Google, PayPal, American Express, and others – what we are building here is getting a lot of people really excited.”