Valor earns its slice of Yellowcake 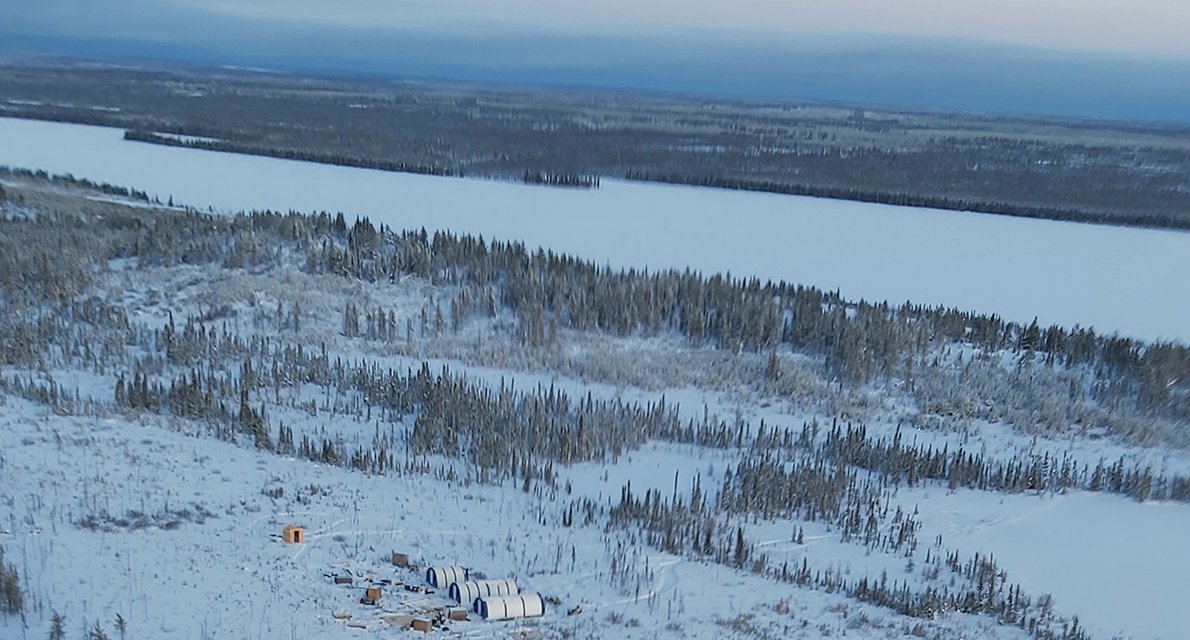 Valor Resources, entitled to earn-in up to 80 per cent of Hook Lake from Skyharbour Resources, has launched two airborne geophysical surveys, fieldwork programs, and interpretation of the data from the 2021 exploration program and historical data

The Australian explorer has fulfilled its year-one commitment to exploring the almost 26,000-hectare area with expenditure exceeding C$750,000 and a C$75,000 cash payment as part of the agreement.

The company said it was an impressive pooling of the talents of two continents to advance the project.

“Modern technology has allowed the team to work well over two continents during COVID-19 travel restrictions to develop our initial targets on the project which we are drilling now,” executive chairman George Bauk said.

“Through the knowledge and experience of each of those involved and utilising the data on the project, we have developed a work program for the coming 12 months to target uranium mineralisation.”

The  company will continue advancing its additional uranium projects in the region and move on to its plans to begin drilling its prolific Peruvian copper-silver project later this year.