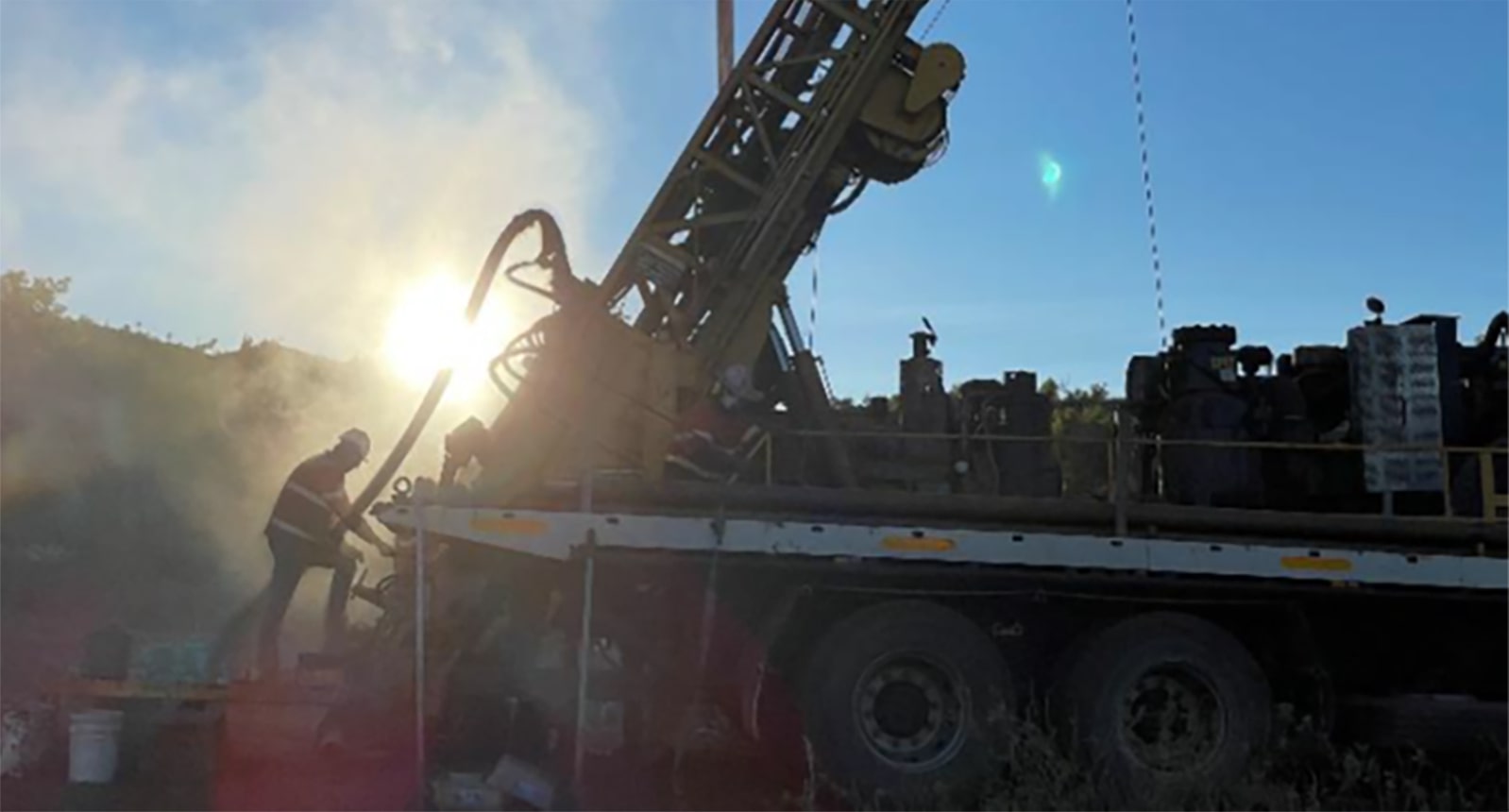 Castillo Copper produced a maiden JORC estimate of 2.1 megatonnes at 1.1 per cent copper for 21,886 tonnes of contained metal at its Big One deposit, part of the company’s promising and NWQ Copper project near Mt Isa in northwest Queensland.

The aptly named Big One target has captured the most attention of the project’s 20 known targets, with open mineralisation in several directions offering the potential for significant upside.

The resource is confirmed amidst a copper surge in the wake of Russia’s full-scale invasion of Ukraine, with Western sanctions against Moscow potentially disrupting supply from Russia.

In response, Castillo is expediting negotiations with third-party processors while maintaining urgency with the realisation of the close to the surface mineral deposit.

“Encouragingly, with the underlying deposit open to the north, east and down-dip, the next drilling campaign will focus exclusively on extending the known orebody,” chief executive Dennis Jensen said.

“In addition, the underlying copper orebody commences from the surface, which is a significant positive attribute if the project is fully developed.”

The company will also advance modelling a cobalt estimate at its Broken Hill project and review its Cangai copper mine.