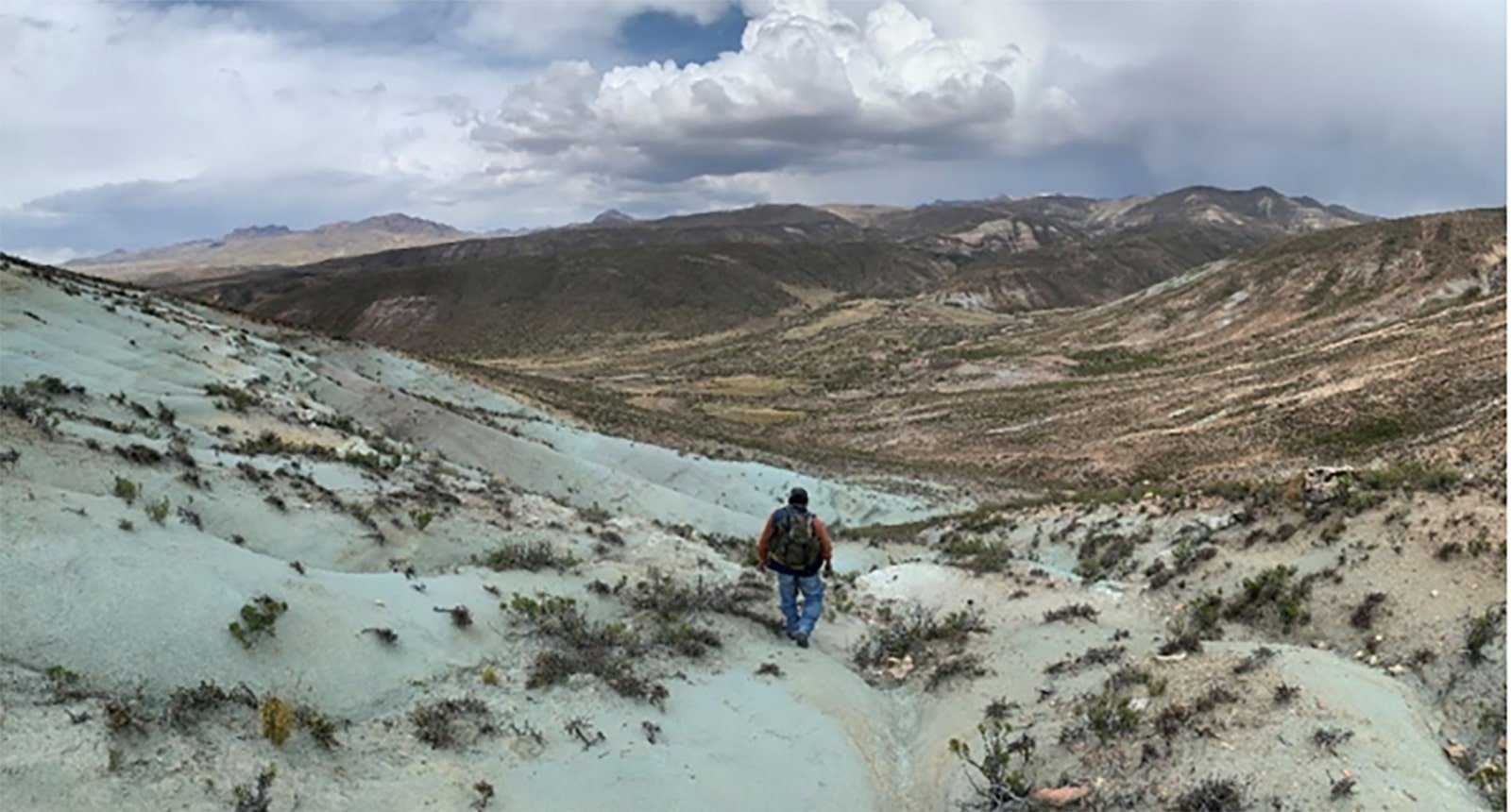 Valor Resources will drill into a large porphyry copper target as part of a 5000-metre drilling campaign about to get underway at the Picha copper-silver exploration project in the lucrative mountains of Peru.

Aided by a recent 3,000-hectare exploration concession, the timely discovery of the two-kilometre long anomaly, which is also that length at its widest point, it will additionally test the deeper porphyry find.

The company said it was upbeat on its chances of success with the target supported by surface mineralisation recorded during last year’s revealing 400 sample program.

“The results of the 2021 exploration program completed by our Peruvian team have been exceptional,” executive chairman George Bauk said.

“A highly professional exploration program has been conducted, which is a credit to the team in Peru and Australia.

“We are chomping at the bit to keep pressing forward.”

While preparing for drilling, the fully-funded explorer will continue advancing its highly prized uranium interests within Canada’s Athabasca basin.