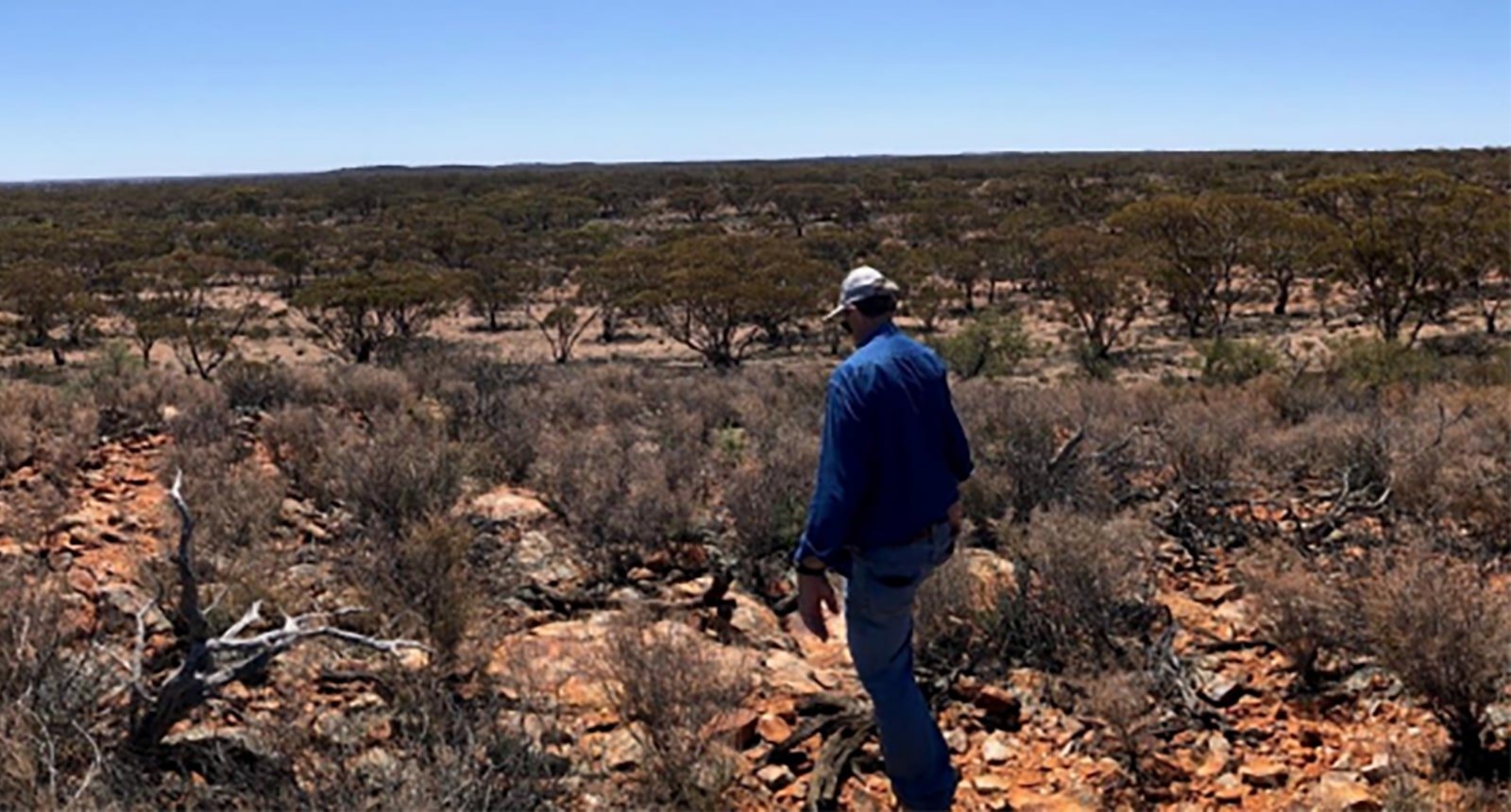 The length, levels and spatial association with thorium-enriched intrusive rocks demand follow-up, and the explorer moves on a drilling program to further test the anomaly.

East Laverton is considered highly prospective for gold, rare earth and base metals by the Perth-based company, and ongoing work is developing several high priority targets.

The company said its technical team would be focusing on the unusual rare earth mineralisation at the prospect.

“Work to-date has defined a very large prospective area, and the Company is preparing an initial drilling program to test the priority areas.”