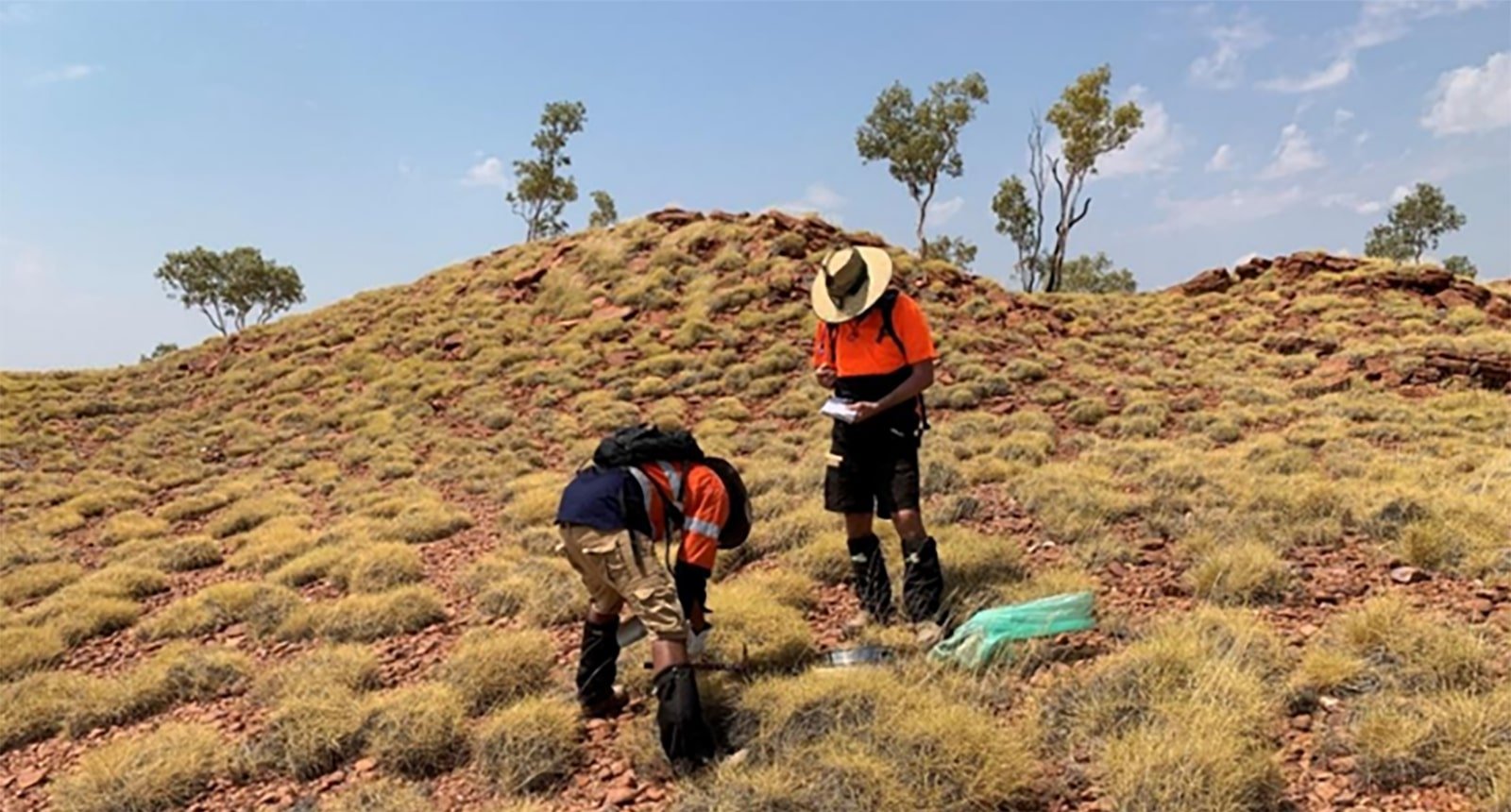 PVW Resources defined a drill-ready three kilometre rare earth strike as its highest priority amid a number of fresh REE and gold targets at its project in the Western Australian end of the Tanami desert.

Significant gold anomalies were uncovered across three prospects and the explorer has been sure to take note of the open resources holding grades up to 3 grams per tonne.

Both commodities are in an upswing with gold trading over US$2050 per ounce and rare earth dysprosium reaching US$488 per kilogram.

The company said while rare earths were the focus it could hardly ignore outstanding gold results.

“Not only does the location of the gold anomalies reinforce the geological interpretation, but the tenor of anomalism from surface samples is very encouraging,” executive director George Bauk said.

“Rare earth prices are increasing, demand is strengthening and more projects are needed.”

The Perth-based company is finalising plans for a 35,000 metre drilling program at the project set to commence in April.