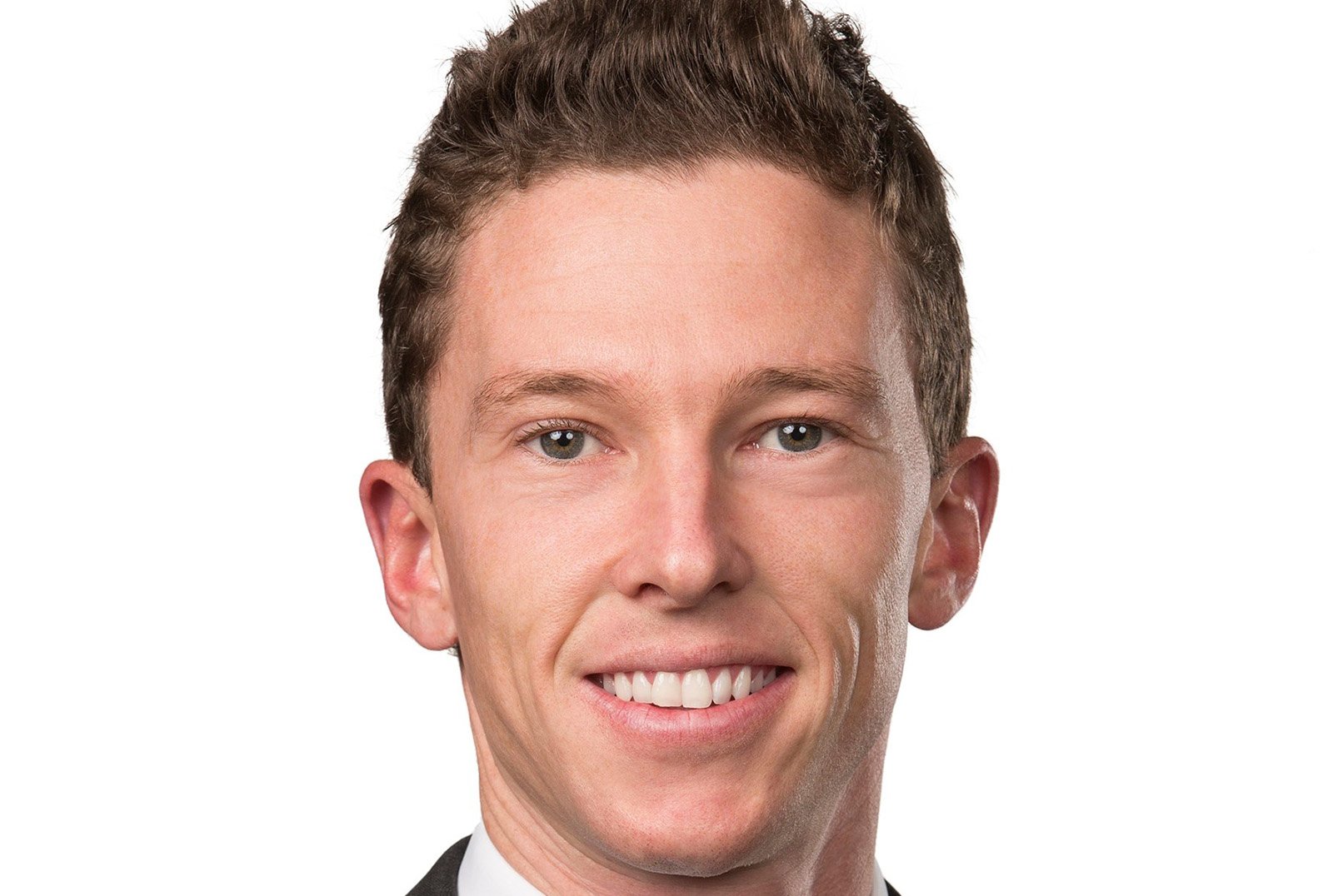 Meanwhile, gold, the unaccustomed dance parter of the ductile and multiple application conductor of electricity, continues to gain ground as the world’s number one go-to precious hedge metal.

Andrew Sparke, executive director of QMines Limited, is more upbeat than ever about his company’s prospects of seeking to become Australia’s first zero-carbon copper and gold developer with its Mt Chalmers project in Queensland.

The flagship project is a high-grade historic copper and gold producer holding and existing resource, multiple exploration targets and a large drilling program designed to provide shareholders with leverage to a number of pricing catalysts.

“It’s a great time to be a copper and gold-focused company,” Sparke leads.

“Particularly with copper providing lots of leverage amid the worldwide energy transition,” he adds.

Sparke and his team are passionate about the regional scalability of Mt Chalmers, possessing an existing 101,000-tonne copper-equivalent resource –plus a banquet of razor-sharp upside potential identified at the high priority targets.

The clustering volcanic-hosted massive sulfide project has all the right ingredients in a volatile world environment.

“We have copper to support the energy transition and precious metals to deal with market volatility,” Sparke says.

“Plus, Mt Chalmers has similar geology to the world-class Mt Morgan deposit, which famously produces 8.5 million ounces of gold, 400,000t of copper and 1.2Moz of silver.”

It is hard to believe that it has been less than six months since the copper price threatened to fall below $US4 a pound on China’s pledge to bring down coal prices. Since the breakout of war between Russia and Ukraine, the price has spiked over US$5 or by almost 14 per cent.

Sparke says nobody likes to see price rises on the back of war, but it has undoubtedly impacted the price of copper.

“Recent world events have caught the industry off guard, making maintaining copper supply quite challenging for the foreseeable future,” he says.

“Copper gives leverage to the growth story in an environment of constrained supply as global energy markets transition away from a reliance on fossil fuels.

“Russia is a large minerals producer, so with a lot of that supply taken out of the market, it certainly has supported a range of commodity prices.”

But hang on? Doesn’t 40 per cent of the world’s copper come out of South America?

“And a lot of that 40 per cent lies way up in the Andes mountains of Chile and Peru.”

“Recently, we are seeing many issues transporting staff to those mines because it’s a long way above sea level and a long way from the coast,” he continues.

“And getting electricity and water to those locations to operate these mines can be an even more significant challenge for companies.

“Added to that is the recent geopolitical unrest in Peru with the change of government making it difficult to operate.”

So, amidst this perfect storm, QMines is advancing an aggressive exploration program to test several high potential targets.

“After buying the Mt Chalmers mine last year, we delivered two resource updates and have a third on the way,” Sparke says.

“We are working on building sufficient scale to move into the development phase.”

“Our strategy is to become Australia’s next zero-net carbon copper-gold developer.”

QMines Limited (ASX:QML)(FSE:81V) is an Australian based exploration and development Company. The Company owns four advanced copper and gold projects located in Queensland covering 978 square kilometers. The company intends to grow its existing copper and gold resource base to build value for shareholders.