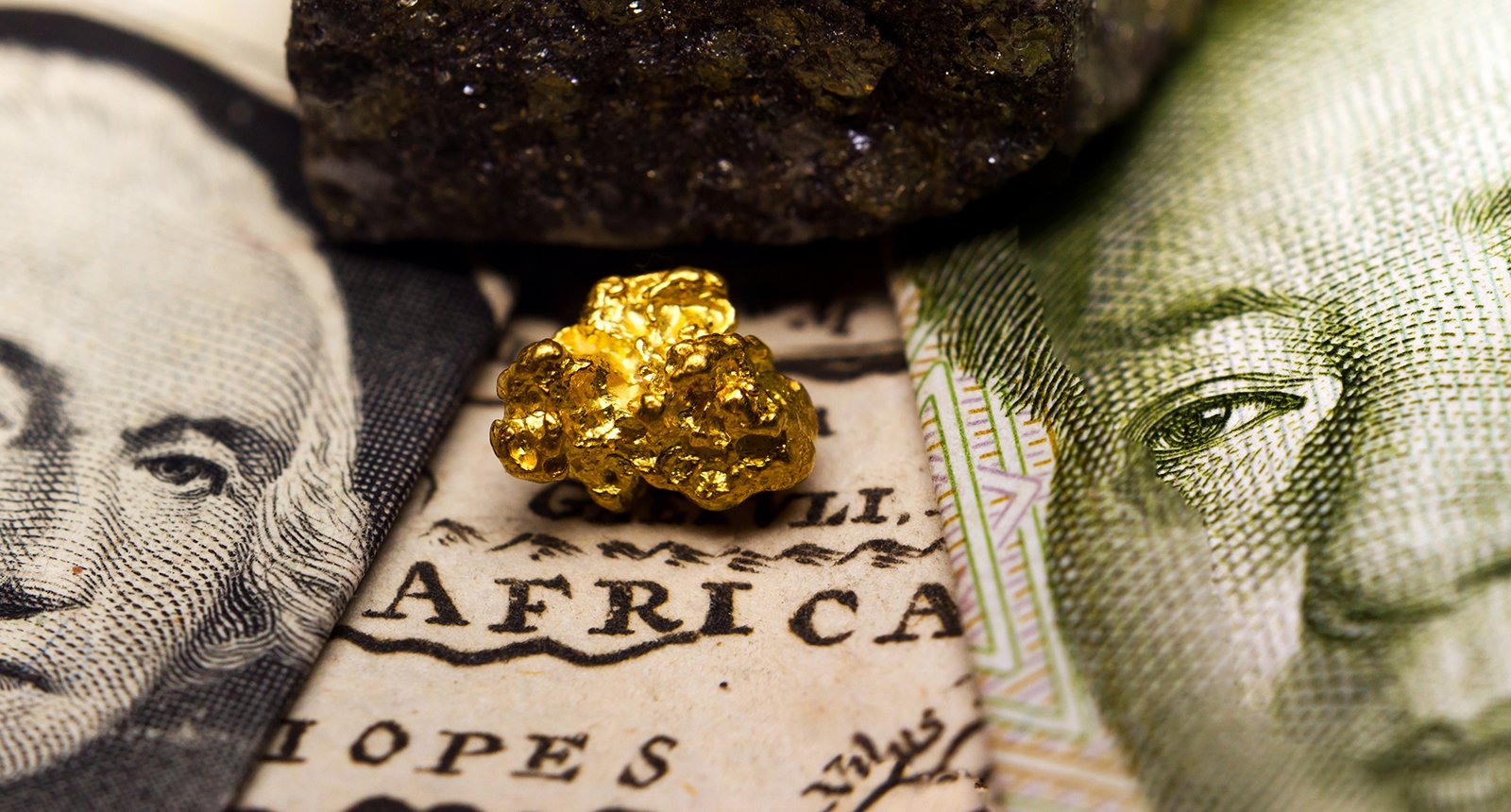 The ASX relative newcomer is broadening its portfolio of exploration prospects and is upbeat on the new projects’ excellent prospectivity for ionic clay-hosted rare earth element deposits and lithium-bearing pegmatites.

Presently, the company is compelled by the government classification of critical minerals to be investigating several REE-clay deposits.

“These kinds of deposits are attractive because they can have large resources, are typically close to the surface so they are amenable to open-pit mining, and can be processed using cost-effective heap leaching methods,” managing director Lachlan Reynolds explains.

“The discovery of new deposits and recognition of potentially important styles of mineralisation in Western Australia is increasing our geological knowledge and thereby our understanding of the opportunity,” he adds.

And the opportunity seems to be unfolding more quickly than first thought. Prices for some of the most critical rare earths, like neodymium-praseodymium and terbium, have doubled in the last 12 months.

Western nations are moving fast to compete as they make massive investments in all possible mining, refining and smelting capacities.

“This decreases our overall business risk, and we can invest more of our exploration budgets on the discovery and delineation of deposits,” he says.

Any discoveries the explorer might make certainly has value beyond its shareholders and into Australia’s continued status as a preeminent force in the mining world.