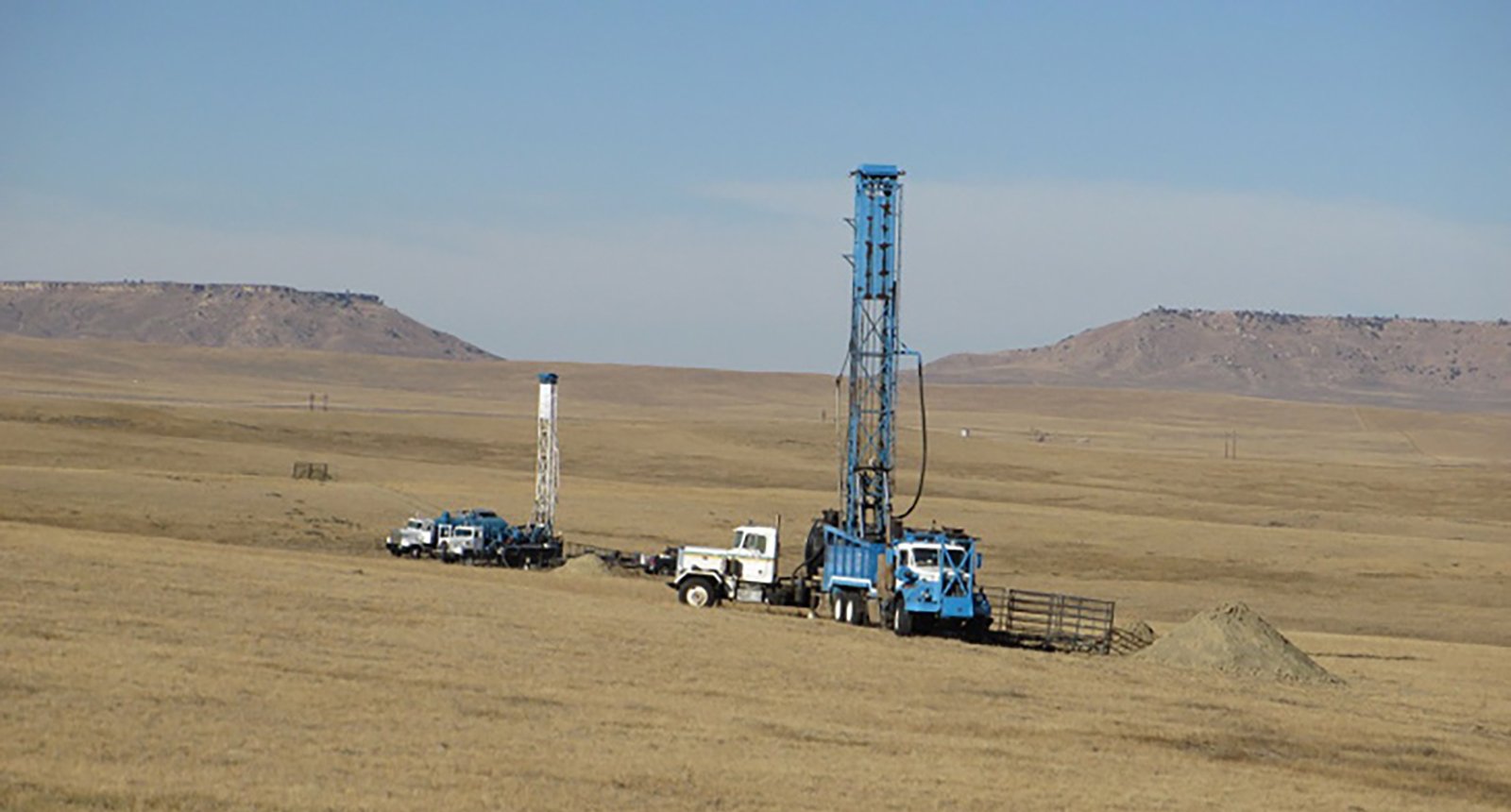 The Perth-based company have already discovered 17,640 feet of roll front deposits within its largely undrilled holdings.

And with a targeted 0.2-grade thickness, 23 holes have blown past the economic point and recorded an average of nearly triple that mark.

A uranium program within US borders comes as the superpower looks to utilise domestic supplies to power an expanding reactor fleet. At the same time, prices are over US$59 per pound and just shy of surpassing 11-year highs.

The company said the resource had shown the markers of being both cost-effective and environmentally non-invasive to extract.

“Drilling exceeded our expectations for the number of holes and the tenor”,” executive director Bruce Lane said.

“It shows potential for development with a well mineralised and consistent thickness.”

Drilling is planned for the adjacent Odin project alongside follow up at Thor.