Small caps budgeting for a boost 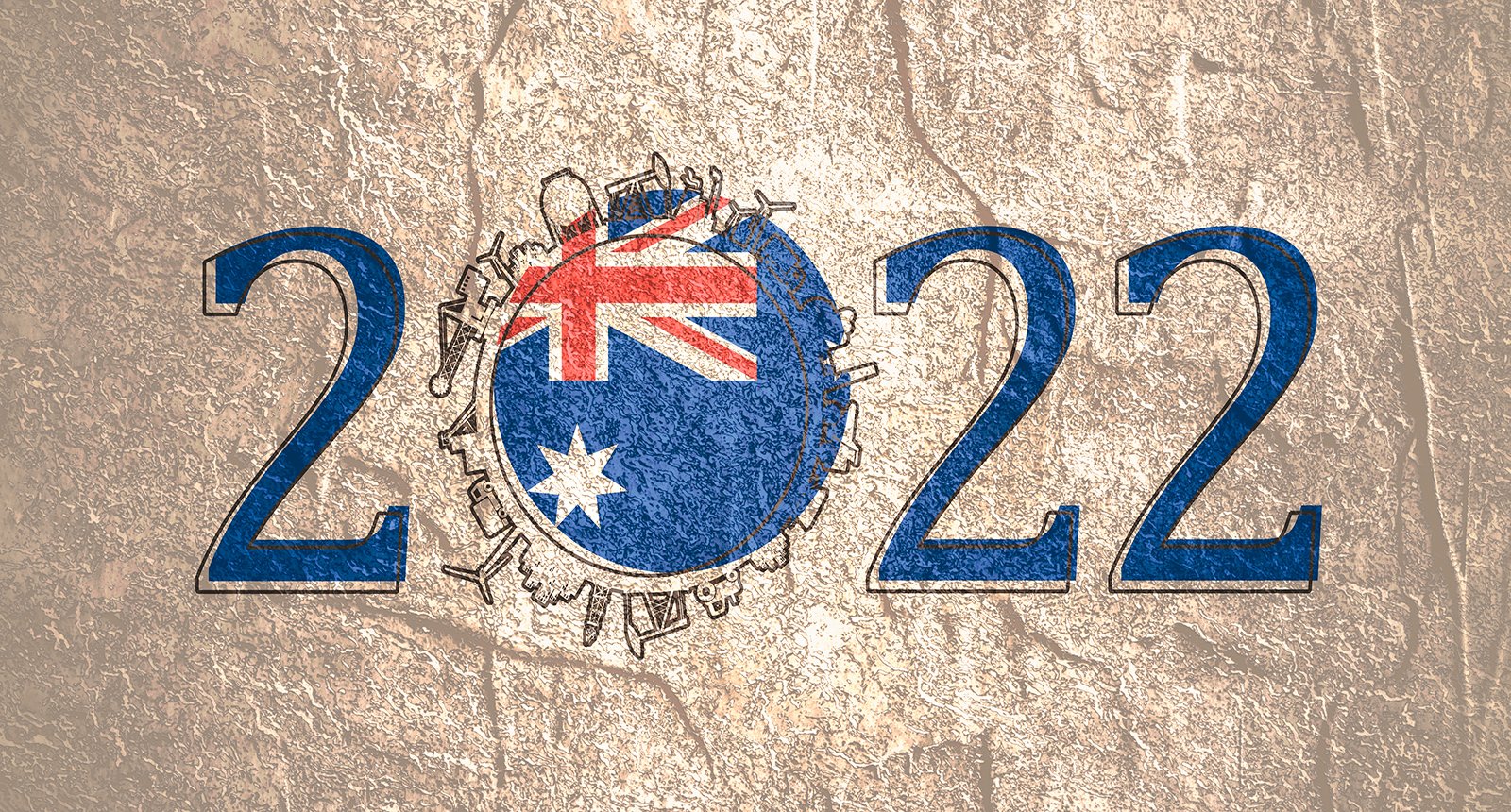 There is optimism within the ranks of Australia’s developing company sector despite the country’s high fuel prices and post-COVID high national debt.

When federal treasurer Josh Frydenberg reveals his fourth federal budget, small-cap companies, particularly those involved in thriving resources and energy, will undoubtedly be taking a keen interest in the extent of foreshadowed cuts to fuel excise and details of the Morrison Government’s ‘targeted’ and ‘affordable’ investments in Australia’s future.

Australia departed from the sheep’s back long ago, preferring to ride the iron ore train. Still, as those forewarned premonitions of battery mineral demands turn into electric cars and smart devices, the scale of the nation’s critical mineral opportunity suddenly becomes clear.

A finger to the wind indicates increased investment to capitalise on the nation’s economic prosperity packed into the rocks that make up the country’s fortuitous geology – more than enough lithium, nickel, cobalt, copper and a host of other battery minerals to attend to the world’s commodity deficits.

The Coalition’s appetite was most notably shown by the recent $243 million backing of its nascent critical minerals sector, increasing downstream capacity and confidence in exploration.

“Australia has been blessed with extraordinary reserves of the critical minerals needed, but we have the potential to do so much more,” federal Resources Minister Keith Pitt recently stated.

And projects harnessing renewable power could also be the hot ticket as the government looks to build on the Emissions Reduction Fund, including $130 million to fast track environmental approvals.

One such project is Locality Planning Energy’s crypto-currency BioHub at Bundaberg in Queensland, Australia.

Last week the company updated investors on its visionary crypto-funded renewable hub, which will grow to accommodate 10,000 mine workers eventually.

But eyes will also be on more traditional mining projects, just as long as the end-game is the production of metals on its critical list.

“We would hope for some significant incentives to drive growth in the exploration and production of these materials in the budget.”

More budget news to come throughout the week.