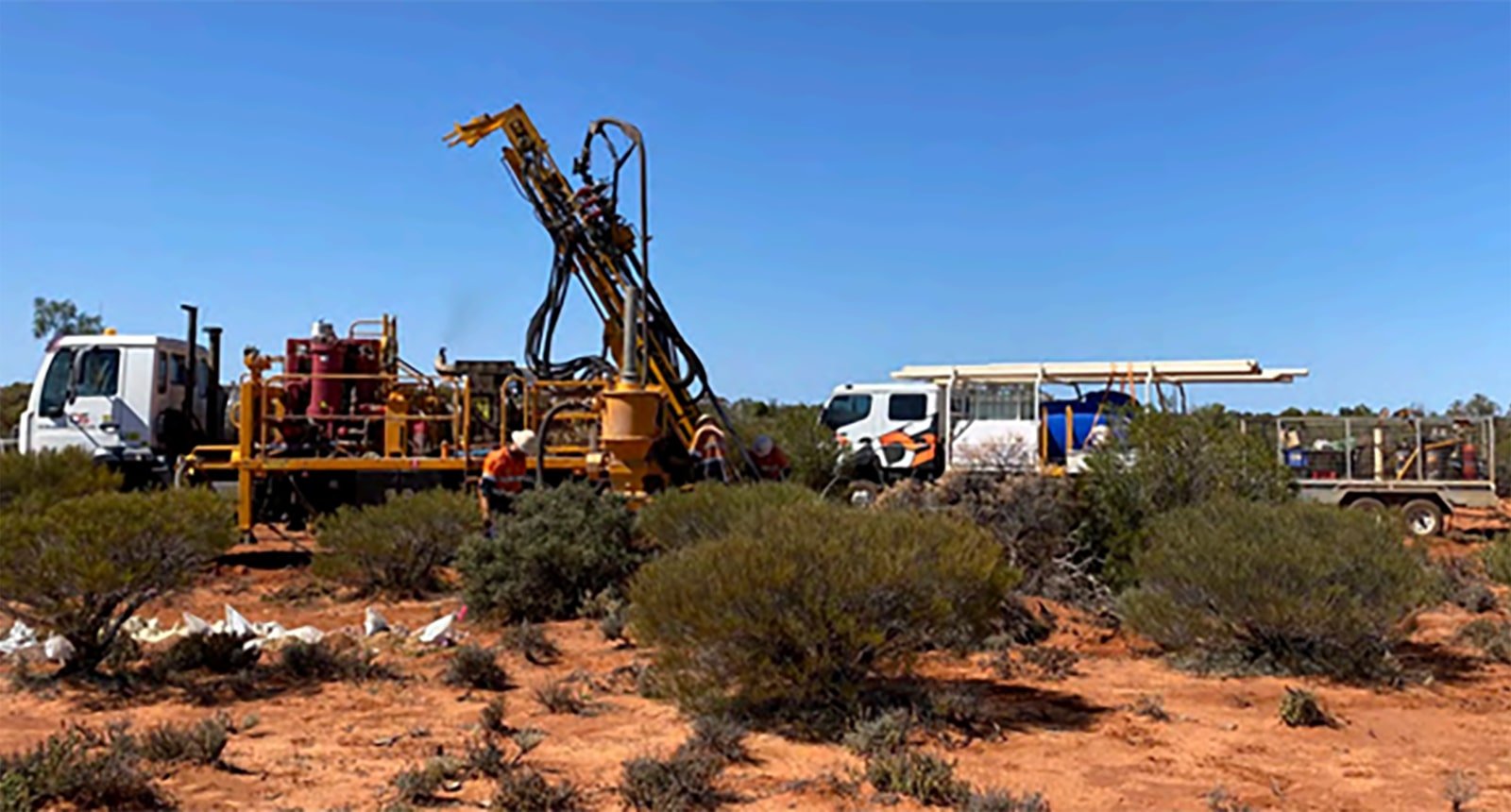 “Secondly, no fatal flaws have been identified in the testwork, and initial tests have demonstrated that ore sorting and magnetic separation work, with positive upgrade/mass rejection and very good recovery.”

“The test work program at this stage is not focused on optimisation and variability studies, but simply to ensure the known method of processing xenotime works.”