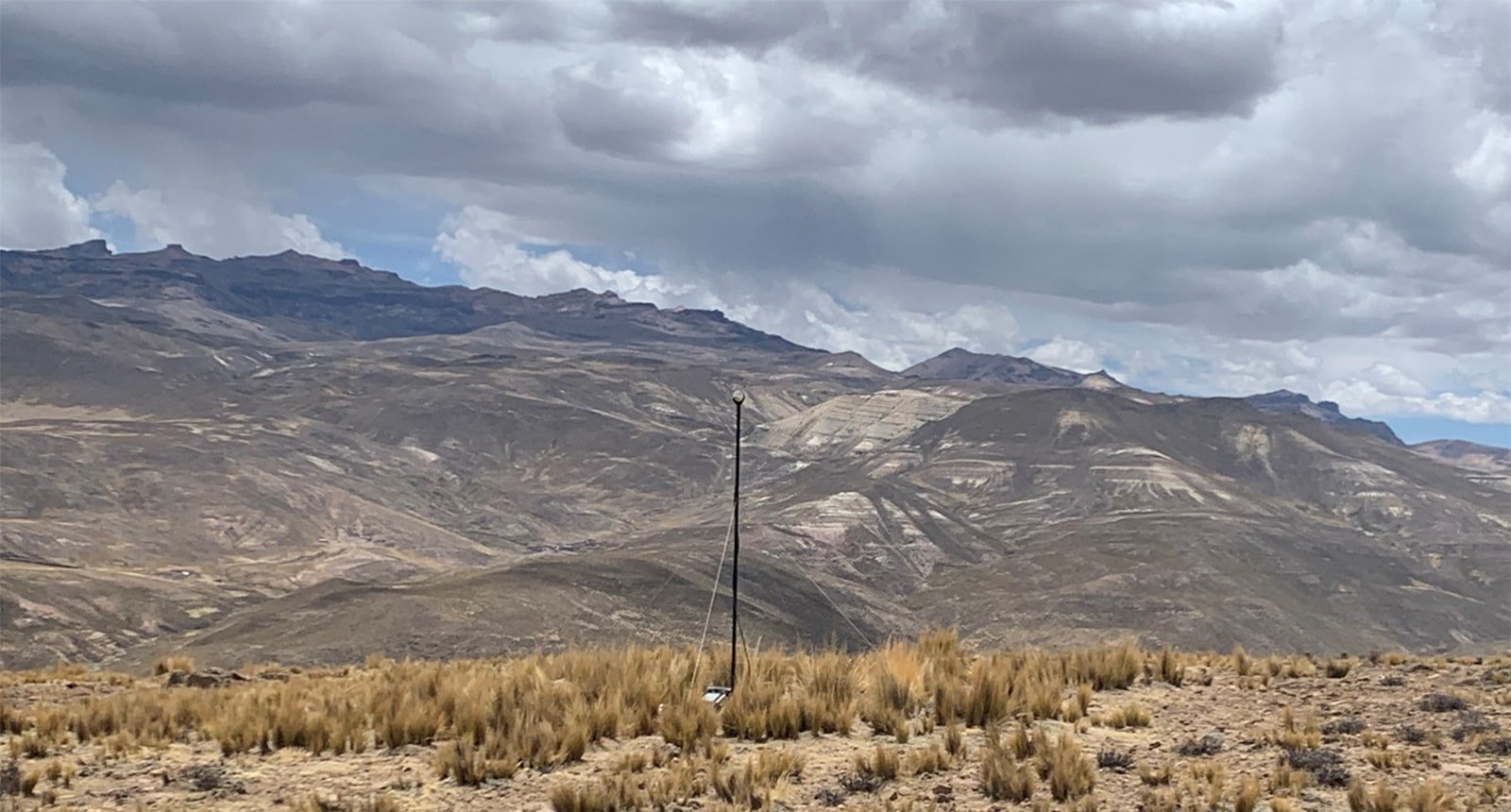 “What is particularly exciting about this project is the new targets that continue to be identified by the team in Peru, with two new targets already identified in the first field program of 2022.”

Drilling at Picha is planned for the September quarter while the explorer zones in on its Canadian uranium targets.