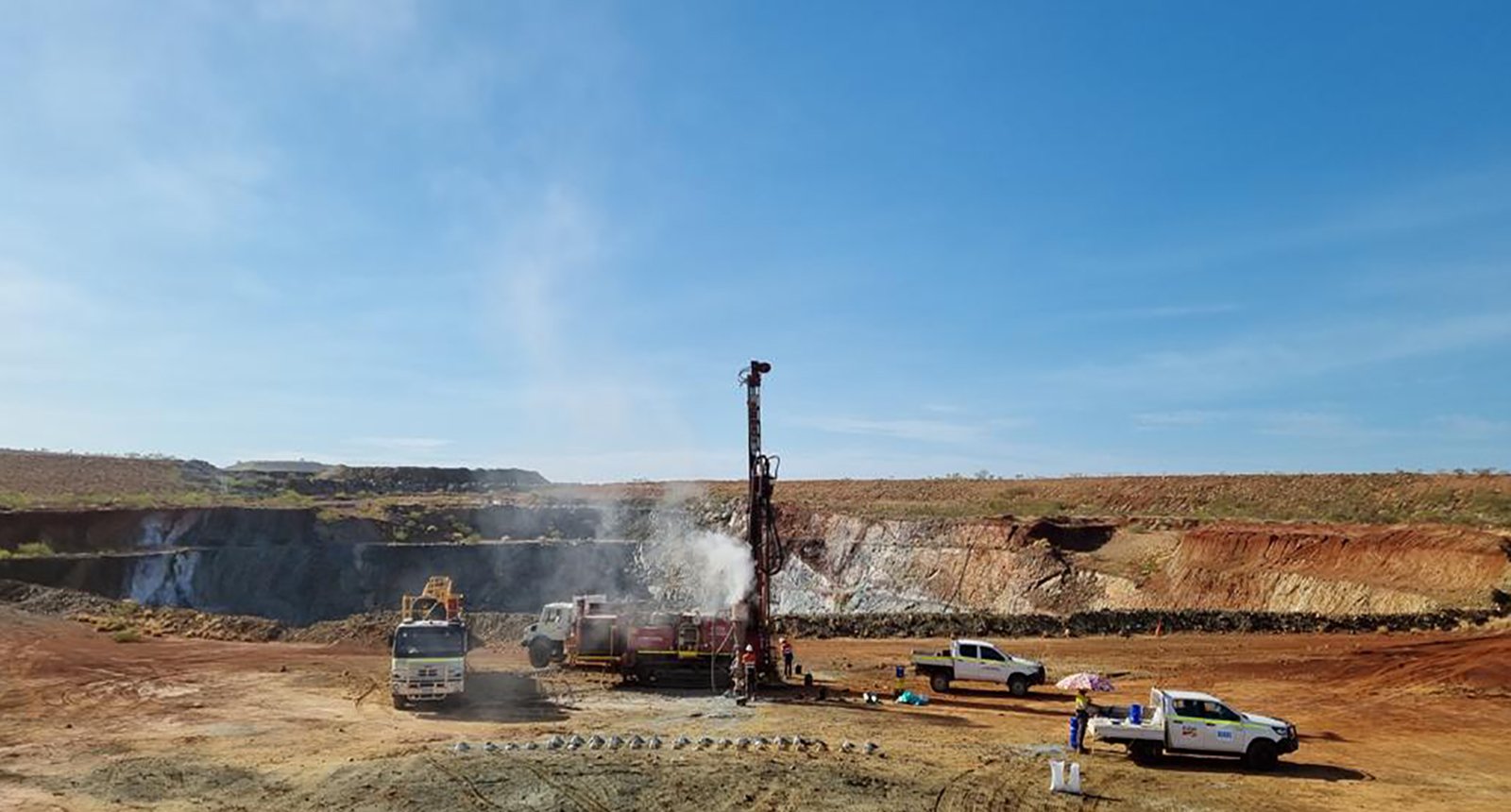 Demand for copper is up –supply is low. This base-metal superconductor electricity is trading at all-time highs with little sign of stopping.

But interest in finding the stuff has been surprisingly lagging. So lagging, in fact, the still-nascent electric vehicle and Internet of Things sectors could be facing a five million tonne supply black hole in 2030, according to consultancy firm Wood Mackenzie.

It gets worse. Analysts are forecasting copper demand will quadruple to 59 megatonnes by 2050!

Why is the so-called global energy transformation about copper?

The European Copper Institute says it’s about maths – ‘just one kilogram of copper can deliver an astounding environmental return of up to one thousand times over the equipment’s lifespan,’ ECI.

Both large and small, ECI reckon renewable energy applications will need up to six times more copper per megawatt of new capacity than fossil fuel or nuclear energy — make that up to 40 times for solar, says Feeco International.

BHP went further. They found electric vehicles hold ten times more weight in copper than lithium and use four times more of the base metal than internal combustion engines.

Looking outside of hot ticket-battery metals and into copper might be the steadiest pathway to a renewable-powered portfolio.

And grades from the big players are decreasing. World Copper says the average mine grade from the top 15 producers has fallen from 1.2 per cent to 0.77 this decade.

The New York-based multinational sees prices averaging US$14,000 per tonne as soon as 2024, deemed conservative by Gov Capital, who stated US$42,000/t was plausible as soon as March 2027.

And the price is likely to shoot up sooner — according to ANZ, Commerzbank and algorithm-based forecasting sites like Wallet Investor and Trading Economics –they’re all sprouting big price hikes in the near term!

Goldman Sachs’ research paper Copper is the new Oil says there is no decarbonisation without copper.

“It is the most cost-effective conductive material and sits at the heart of capturing, storing and transporting new energy sources” – GS.

Former Rio Tinto copper and gold boss Owen Hegarty concurred. He adds that copper will not only be part of the energy transition story, but it will also play a vital part in a global economic transition to carbon-neutral energy sources.

“The primary winner here is doctor copper, the most versatile of all metals.

GreenTech Metals are one of many Australian explorers/developers trying to get ahead of the curve.

Given the recent surging demand for copper, the project has become an increasingly mouth-watering proposition for the company, confident of significantly increasing the known resource.

“This is the right project, in the right location, at the right time,” he wisely offered at the time.

With 24 holes completed so far, the promising exploration is advancing.