Charger fired up on maiden campaign 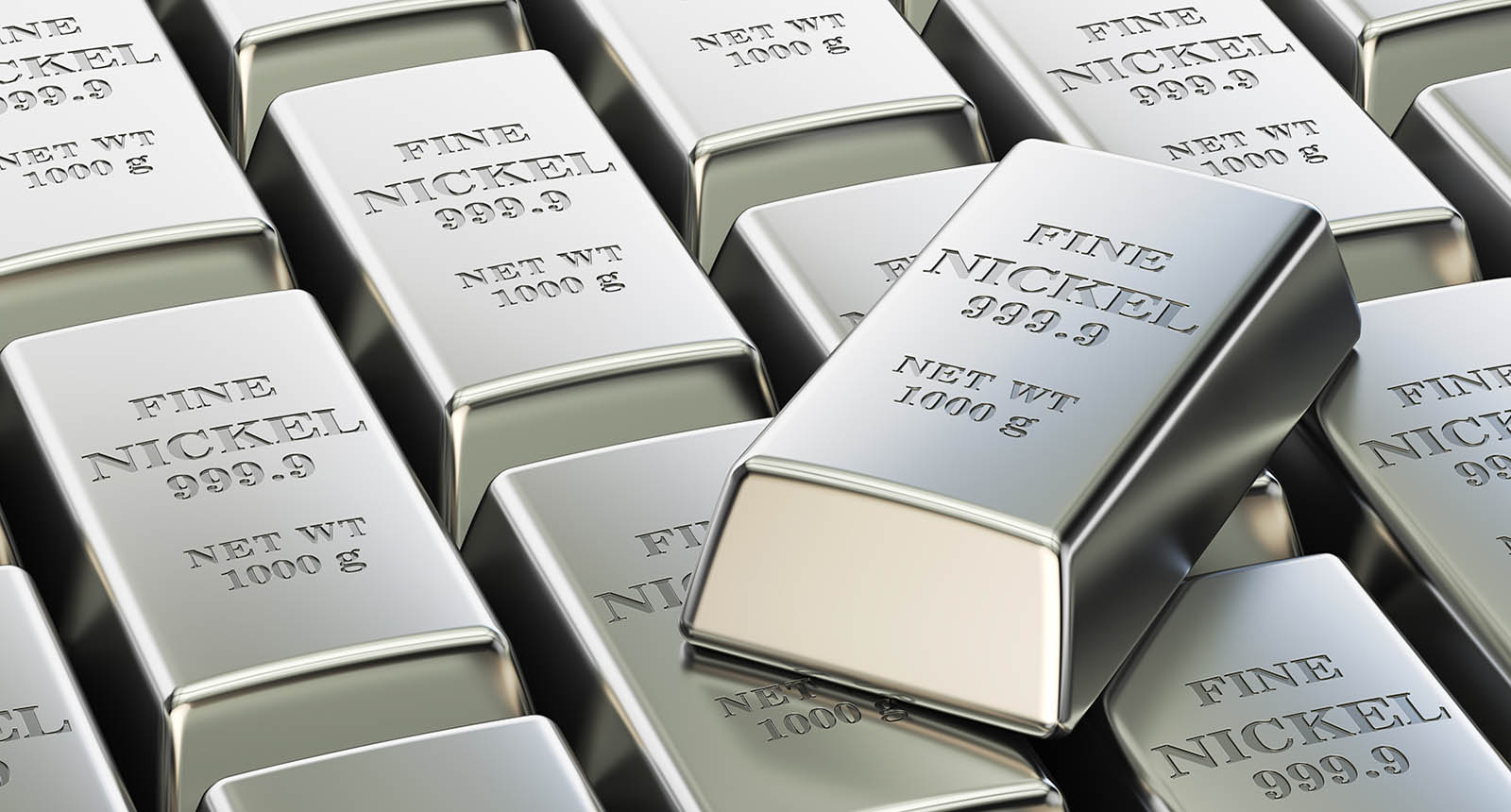 Charger Metal’s confirmation of massive nickel-copper-platinum group targets has the battery metal explorer-like a greyhound in the slips to begin maiden drilling at its Coates project near Julimar, just 65 kilometres northeast of Perth.

The confirmation also marks a significant milestone for the company – holding 70 per cent interest in the Lake Johnston Lithium project in Western Australia and the promising Bynoe Lithium and Gold project in the Northern Territory.

Amid surging copper and nickel markets, its first tilt at the mouthwatering score will start with five-diamond core drill holes followed by downhole surveys.

“We have produced a drill target in the emerging PGE and nickel province that demands attention at record nickel and palladium prices,” managing director David Crook said.

The company is preparing to begin drilling pending exploration approvals.