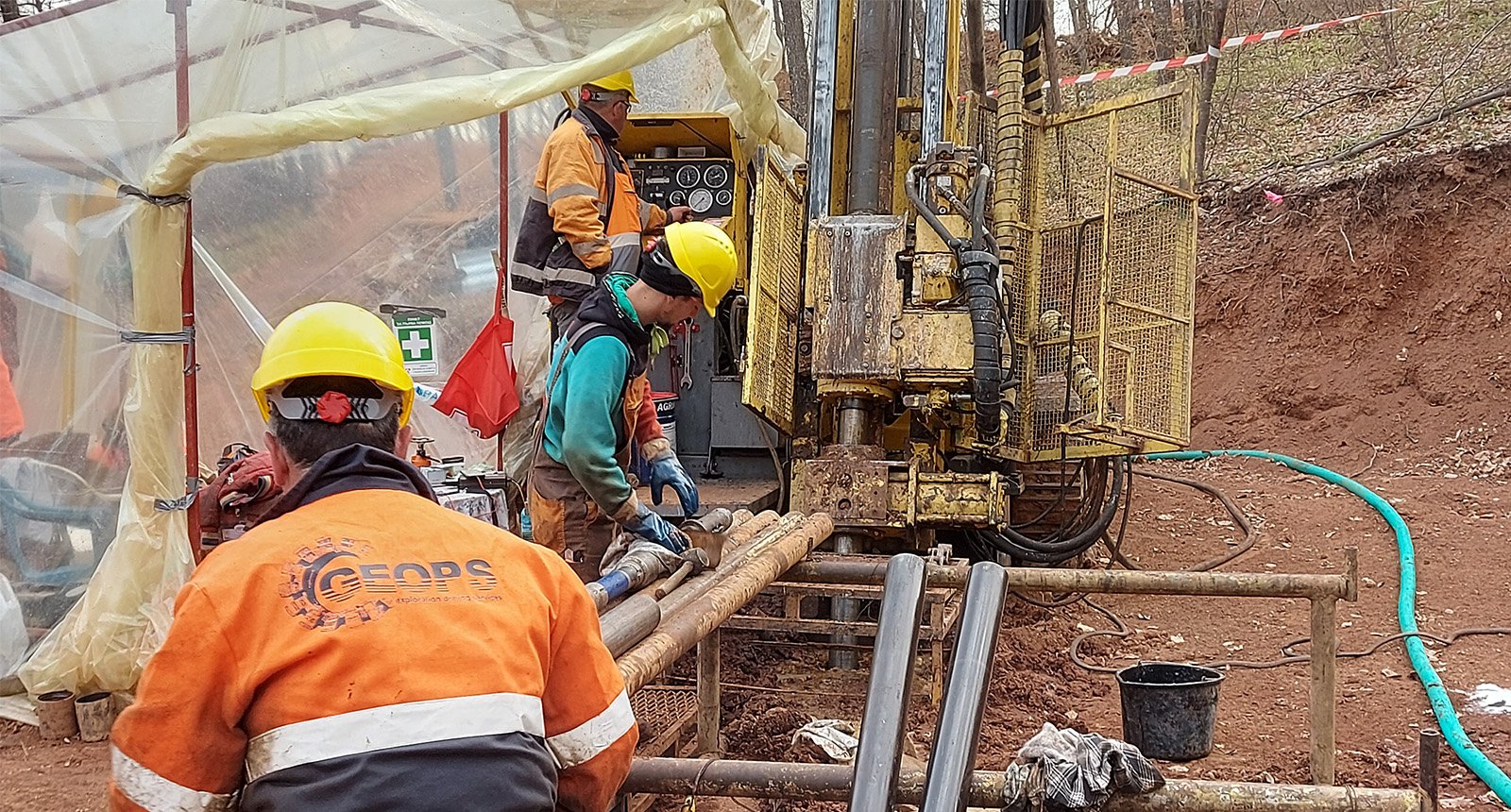 “It has taken four years of persistence to build our portfolio in the Western Tethyan,” Ljubujovic clarifies.

As the Russian invasion of Ukraine continues in the north, it is hard to imagine the transformation of Serbia and Bulgaria, arguably becoming today the best mining destinations in Europe.

Ljubujovic says mining has always been part of the region’s social fabric.

“The resources sector constitutes a sizeable portion of national industry in both countries,” he says.

“The sum of these factors offers hefty competitive upside compared to most other European mining destinations,” he continues.

And it will be in this environment Raiden hopes to begin drilling at the Vulzel gold target in Bulgaria, following two years of committed interaction with the local bureaucracy for access grants.

Ljubujovic says Vulzel is a shining example of the region’s promise with plans to have boots on the ground by the third quarter of this year, drilling into the area’s untouched high-grade gold core.

“It is a time-consuming and involved procedure to acquire the Vuzel property, and that persistence has led to the impressive portfolio Raiden has in the Balkans,” Ljubujovic testifies.

“Competing companies are trying to secure tier 1 ground like ours, but the landscape is hugely competitive.

“Raiden has a clear early-mover advantage.”

Through the local subsidiary Vuzel Minerals EOOD, Raiden has signed a drilling contract with a local service provider and has commenced drilling activities over the key gold targets on the property.

The initial program is designed for 1500 meters of diamond drilling but may extend the program further if the results support an immediate continuation of drilling.

The program will focus on the primary target zone in the central part of the project area.

The program aims to define the structural controls on the high-grade gold mineralisation, defined through the channel and continuous rock-chip sampling by previous explorers and confirmed by Raiden’s work.

One of the critical targets at Vuzel, which remains untested to date, is the contact between outcropping sediments/conglomerates and the underlying basement.

This contact is known to be one of the most mineralised and highest-grade portions of the Ada Tepe deposit nearby.

Raiden Resources (ASX:RDN / DAX:YM4) is a dual ASX/DAX listed copper-gold exploration company which controls a strategic portfolio of projects prospective for porphyry, epithermal and orogenic styles of copper and gold mineralisation. The Company has a significant footprint in the underexplored & mineral endowed Western Tethyan Copper-Gold belt in Serbia and Bulgaria, as well as, a large portfolio of Gold projects in the emerging Pilbara gold camp in Western Australia.