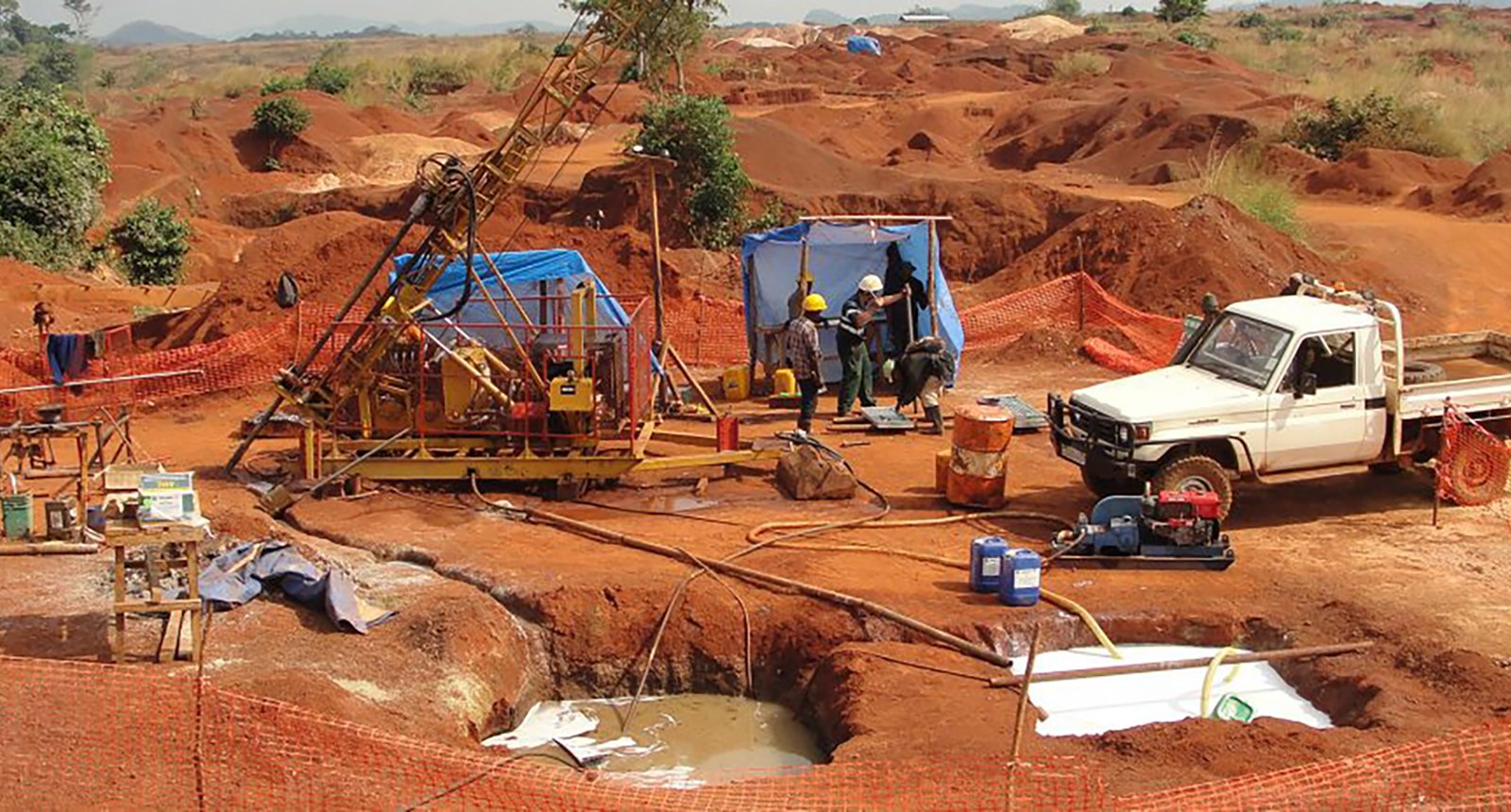 Amani Gold reporting of .97 grammes per tonne over 200 metres at 0.97 grams per tonne gold has added and outshone the company’s 300-plus metres strike trend from 4.1 million ounces Kebidaga ore body, part of the Giro Gold Project in the Democratic Republic of the Congo last month.

The surface to depth mineralisation increases the exciting promise within the project’s 500 square kilometres of underexplored greenstone belt – host to the Kibali gold project, which produces 600,000 ounces per year.

The exploration unfolds amid gold prices teetering at the US$2,000 level, buoyed by a strong dollar and investors seeking a relatively safe place to park their cash during times of political and economic crises and a hedge against inflation.

The company said drilling once again struck zones beyond the current resource.

Amani will move on the next drill hole while awaiting assays for the final 34.5 metres of GRDD037.

Amani Gold Limited (ASX:ANL) is targeting exploration at its flagship project, the Giro Gold Project, located within the significant, yet under-explored Moto greenstone belt in the Democratic Republic of Congo (DRC). The Moto greenstone belt is also home to Randgold and AngloGold Ashanti’s 16Moz Kibali Project, located just 35km east of the Giro Project, where production commenced in 2013. In a move to acquire all prospective ground in the area and confirming the favourable mining environment in the region, Randgold holds all tenements between Kibali and Giro. Amani has outlined a gold resource at Kebigada within the Giro Gold Project of 45.62Mt @ 1.46g/t Au for 2.14Moz gold at a cut-off grade of 0.9g/t Au (see ASX Announcement 23 August 2017). In late 2018 Amani announced the Douze Match Maiden Indicated and Inferred Mineral Resource of 8.1Mt @ 1.2g/t Au, for 320Koz gold (0.5g/t Au cut-off grade) within the Giro Gold Project (see ASX announcement 10 December 2018). The Giro Gold Project global resource now exceeds 3Moz gold; with the combined Indicated and Inferred Mineral Resource estimates for the Kebigada and Douze Match deposits at 81.77Mt @ 1.2g/t Au, for 3.14Moz Au. The combined resource is based on a 0.6g/t Au cut-off grade.