Its brine for more lithium 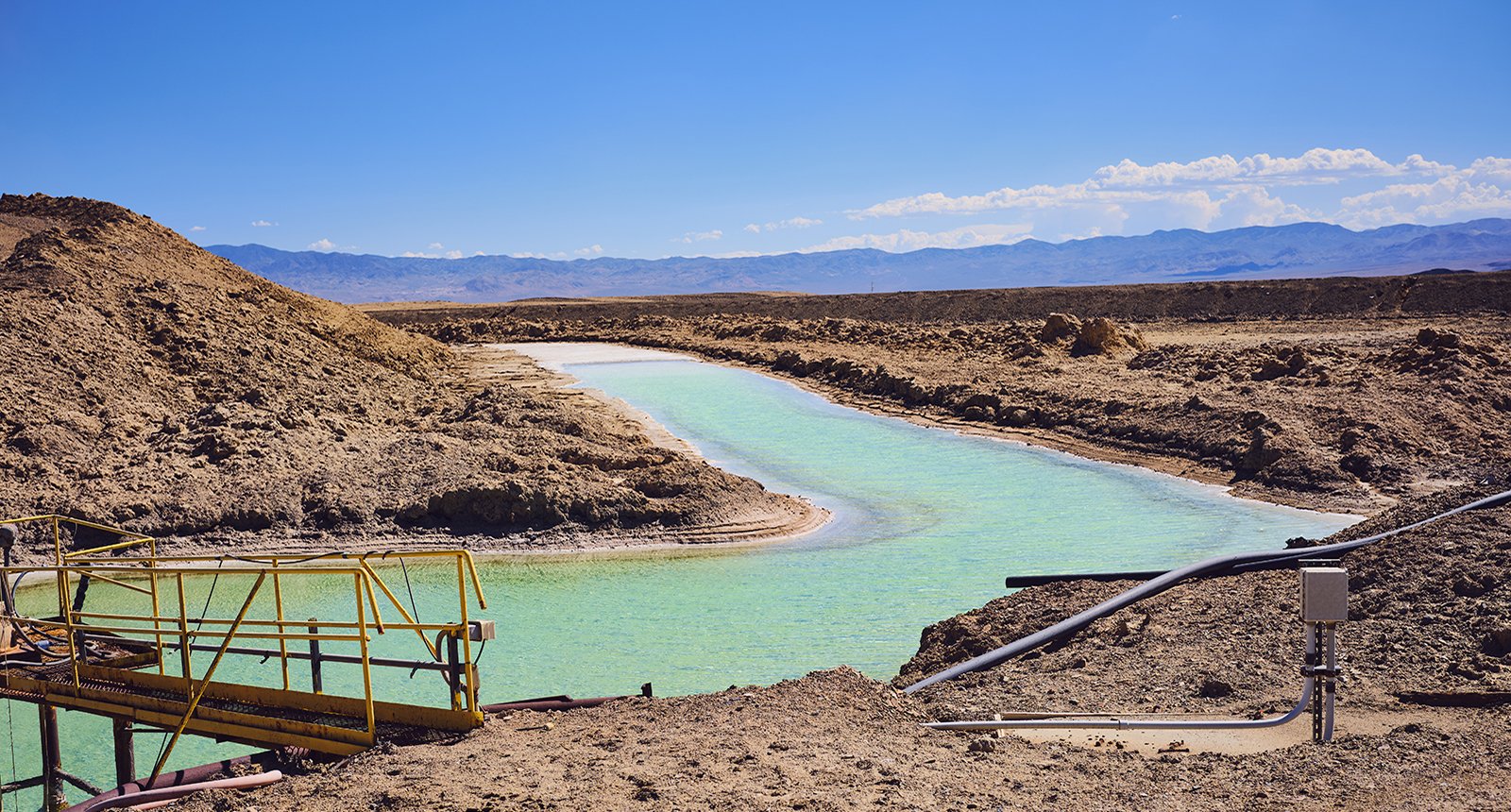 The business world knows lithium’s power is driven by battery demand for electric vehicles. It has streaked past all-time highs with a trading price growing over 430 per cent year on year.

Last year, Australia was the world leader in production, bringing 55,000 tonnes extracted from hard rock to the table – more than double the output of the world’s second-largest producer, Chile.

And luckily for the ‘lucky country,’ the nation’s reserves run deep compared with competing countries – those countries now have to move quickly on innovative ways to get their hands on this increasingly critical mineral.

The need has garnered the attention of Canada’s ION energy eying abundant reserves from salt-lake, geothermal brines, battery wastewater and the entire ocean, for that matter.

The company’s chief executive Ali Haji and his team have been spending a lot of time at its Baavhai Uul and Urgakh Naran projects in Mongolia’s Gobi desert, believing the area possesses an ideal climate for solar lithium extraction.

The projects, located in the arid and infrastructure rich region of the South Gobi Desert – add up to 100,000 hectares the company considers highly prospective for lithium brine.

All holes at the Baavhai Uul project have contained significant lithium levels, with low potassium and magnesium ratios. While less advanced, Urgakh Naran has shown all the right signs for follow up targets.

“We had sampled multiple brine and evaporites with a maximum grade of 1502 parts per million larger than the 832ppm before we acquired the license,” he boasts.

Not to get too attracted to the ion, Haji says the tide was still out on the seawater opportunity while in-situ lithium brine resources show more viability in the short term.

“The density of seawater is 1.04 – yet the brines we are working with anything above 1.22 is extremely saline, meaning conventional brine is still far superior,” he explains.

So, what about geothermal extraction?

“The western part of Mongolia has a number of those sites,” Haji says.

“Currently, we are looking to send a geologist there and collect that data.”

Haji adds that direct extraction from brine resources is another option – although technically complex and commercially untested.

“It has the advantage of being non-weather dependent with faster and higher recovery.

“Using direct lithium extraction is gaining traction. We think we have an opportunity in Mongolia to leverage it, given our access to power – one of the largest Asian wind farms constructed nearby. Hence, we have a chance to use renewable energy to run the project.

“The entire region in the south, you have about 250 days of sunshine and very high winds, so if that is an option for us, we would love to use it.”

While hard rock remains the lithium standard, the basic need for more drives innovation in the sector and Australia’s resources sector

ION hydrogeologist Don Hains said he had not yet heard of any water-based exploration in Australia.

“There are potash projects from very shallow salt lakes, but I do not know anyone looking for brine,” he confirms.