Castillo Copper has confirmed up to 24 meters of cobalt – as modelling nears completion at the Broken Hill Alliance project near the remote mining city in outback New South Wales.

The company said the Sisters Prospect’s assays had convinced the board that the cobalt mineralisation could go beyond the defined target area.

“Whilst this will be the subject of future exploration campaigns, the geology team are aiming to complete the primary cobalt MRE shortly,” managing director Dennis Jensen said.

The next steps for the company include assay results for the Arya prospect and formalising timing for its next Big One drilling campaign. CCZ – The Demand for Cobalt & How it’s Used 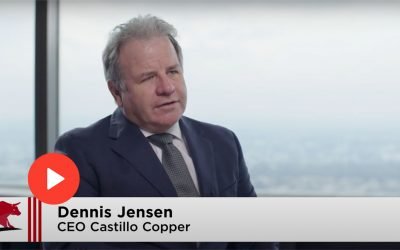 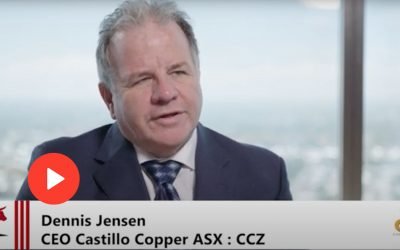 The group is embarking on a strategic transformation to morph into a mid-tier copper group underpinned by three core pillars:

In addition, Castillo Copper is progressing a dual listing on the standard board of the London Stock Exchange.