The power of renewable cryptocurrency 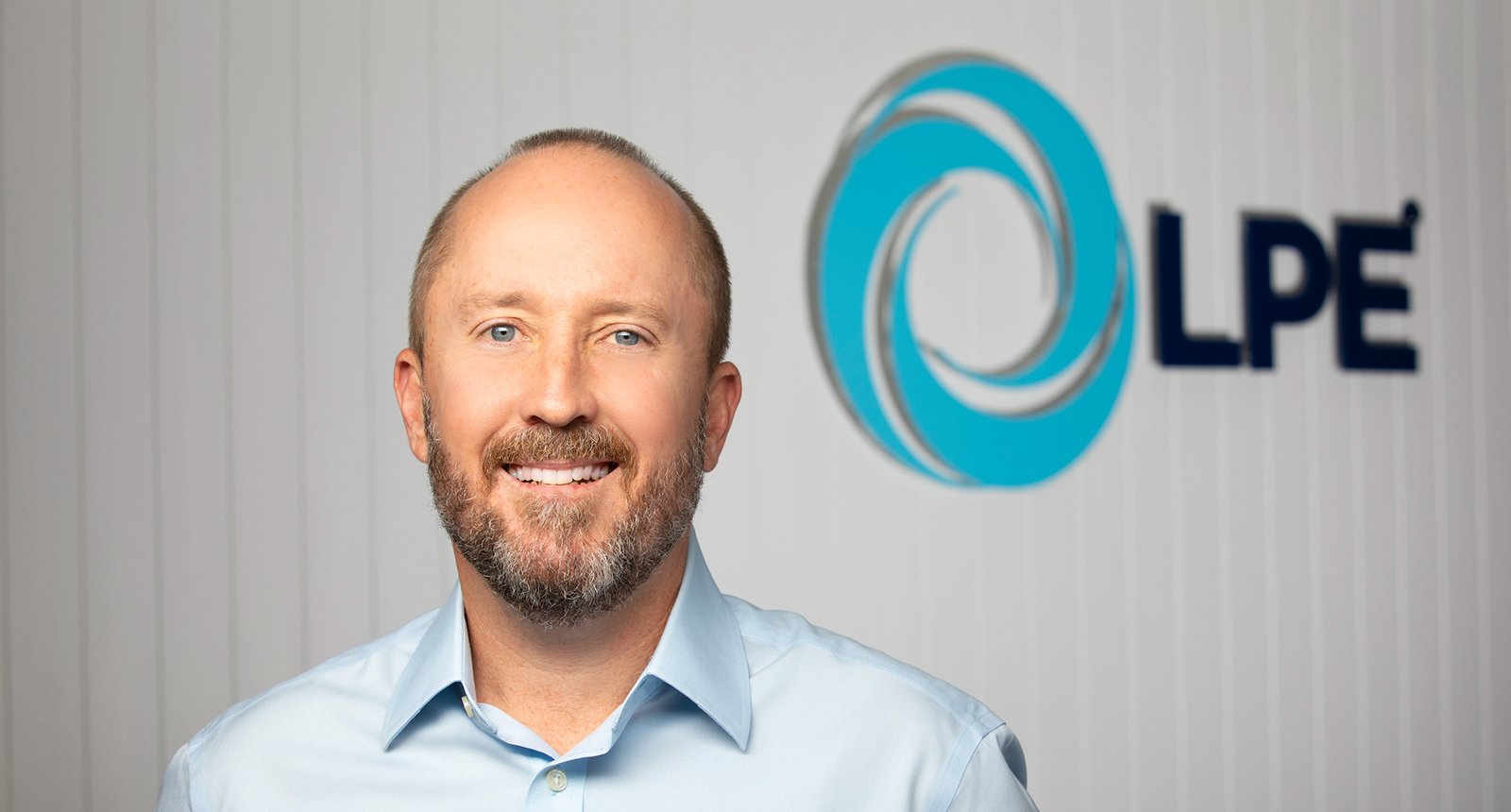 Locality Planning Energy non-executive chairman Justin Pettett explains the upside of an unlikely alliance between his renewable focused organisation and a notoriously ‘ungreen’ crypto mining industry that has become synonymous with its intensive energy consumption worldwide.

Pettett says under a deal with STAK Mining, LPE will supply renewably generated energy to the start-up crypto miner while also holding an option to claim a 50 per cent stake.

“STAK will also sell farmgate energy and turn it into ‘some type’ of cryptocurrency to bargain,” he explains.

Does trying to conceptualise crypto mining make your head hurt?

How does a room of computer geeks’ ‘mining’ a digital coin use 1,544 kWh of electricity in 53 days – equivalent to average household power, anyway?

Surprisingly, the practice is as old as the digital currencies themselves, only coming to the fore of late on the tongues of online broking companies making sure their clients get a piece of the pie.

Pettet says crypto mining is the pursuit of cryptocurrency and is recognised globally as a significant consumer of energy, most of which is currently fossil fuel-based.

The practice is so energy-intensive that some countries have already legislated to ban crypto mining, including Kosovo, China, and Egypt.

“It’s abusive to think that crypto miners can connect to a local power network and rob homes and businesses of power,” Pettett says.

But he says the STAK partnership is a win-win because his company helps the miner be sustainable by making them self-sufficient with renewable energy driving potential returns to both companies.

The partnership has progressed towards constructing a BioHub facility in northern Queensland – which is now well underway with the primary focus on fast-tracking STAK Mining’s tenancy requirements.

“Our strategy is to use cryptocurrency mining to create renewable energy projects to deliver more affordable green retail energy to our customers.”

“Unlike many other crypto miners in other parts of the world, STAK will be completely self-reliant on electricity from renewable energy behind the meter – essentially off-grid.”

So how does a former oil and gas guy get involved in crypto mining?

Pettett says that despite cryptocurrency’s nerdy pedigree, its aspect of continuous transparency caught his attention after a US oil well deal went south.

“My wife and I spent six months in the US looking into what had happened,” he recalls.

“We realised these technologies offer transparency throughout the financial value chain with transactions.”

And it was a chance meeting back in Australia with the company’s current CEO, Damien Glanville, during a footy kickaround with the kids in 2013, which led from oil and gas into renewables, with the pair soon founding LPE.

Since then, the company has experienced phenomenal growth as a disruptive force in electricity provision to many thousands of businesses and homes in Queensland.

“I was always intrigued with solar because I’d always considered it cost-prohibitive.

“He made me see it was becoming accessible for a large part of the retail energy market.” 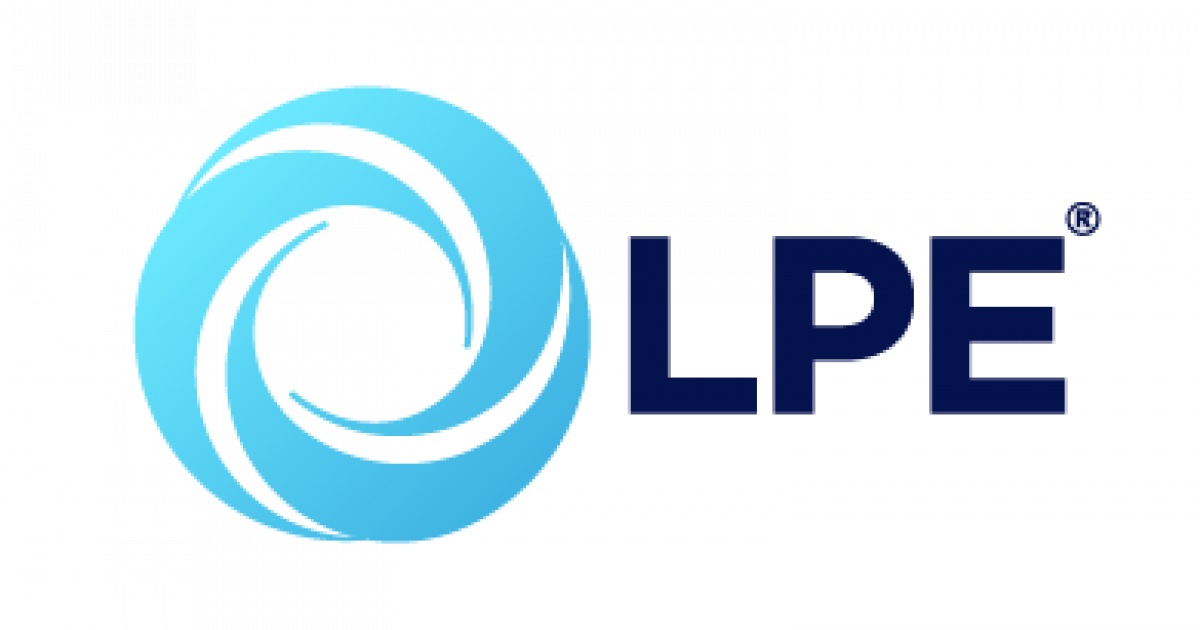 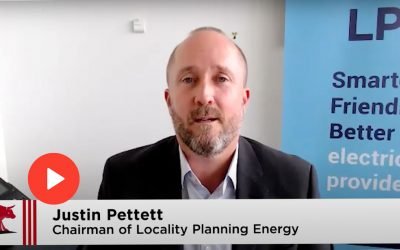 LPE is a fast-growing electricity provider challenging the way customers receive their electricity, going beyond being just a traditional supplier, we are leaders in innovation supporting strata communities to think of tomorrow.