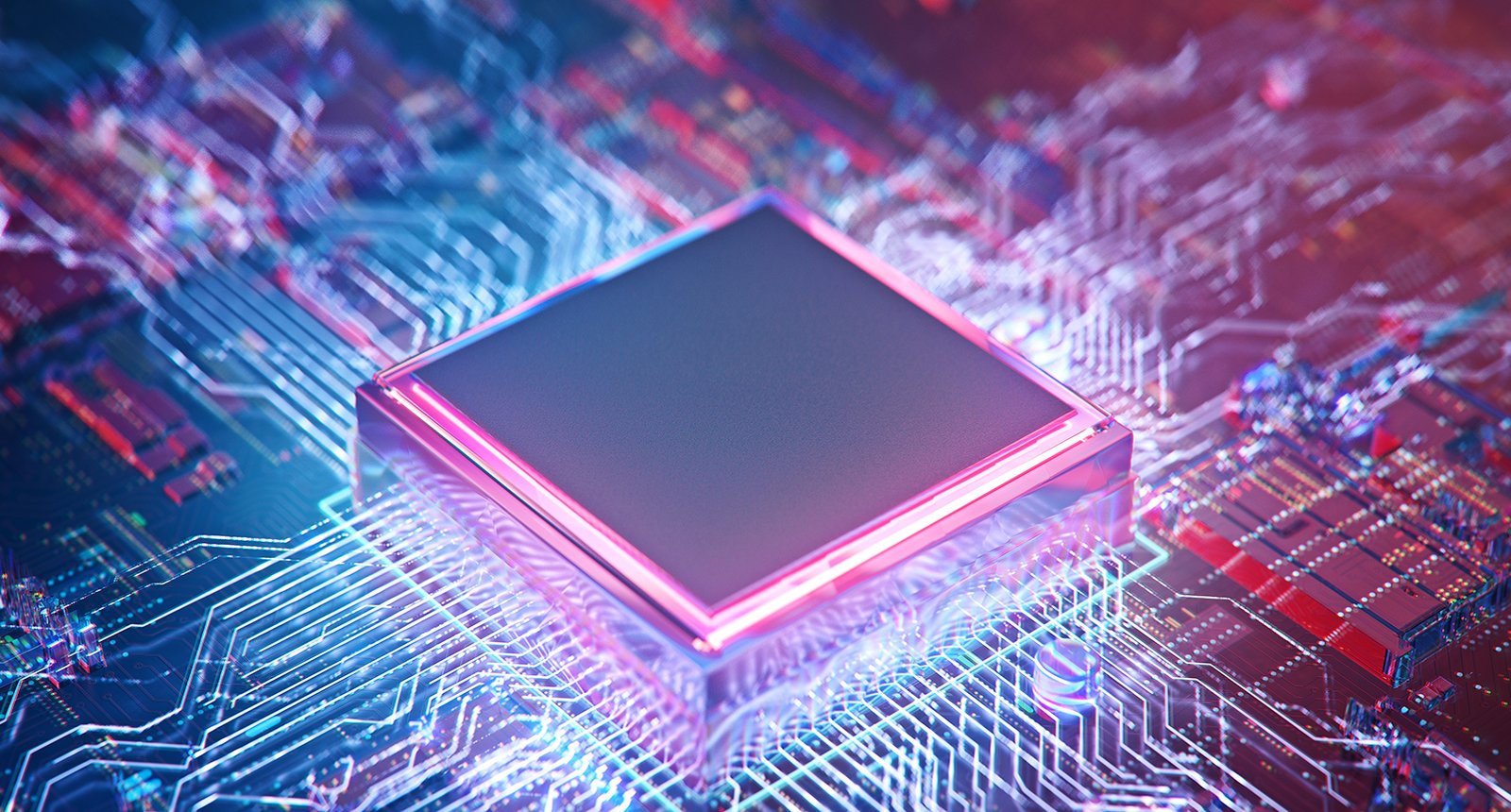 The commotion seems down to a simple website redesign reflecting old information on its use of Arm processors, and there was no such news for the AI-focused company.

Speculation and conspiracies abounded with no release on the ASX, while would-be investigators determined there was no legal requirement as no money officially changed hands.

It was not apparent whether the flurry of online sentiment caused the tech company’s stock to rise to 14.15 per cent today (2.54 pm UTC+ 8 hours) — Brainchip declined to comment on the issue.

Given it is the world’s first commercial producer of neuromorphic IP, using physical artificial silicon neurons for computations, the New South Wales-based company has attracted significant investor interest since its 2011 listing.

Brainchip may soon be subject to an ASX-price query to announce any partnership details as the story develops?