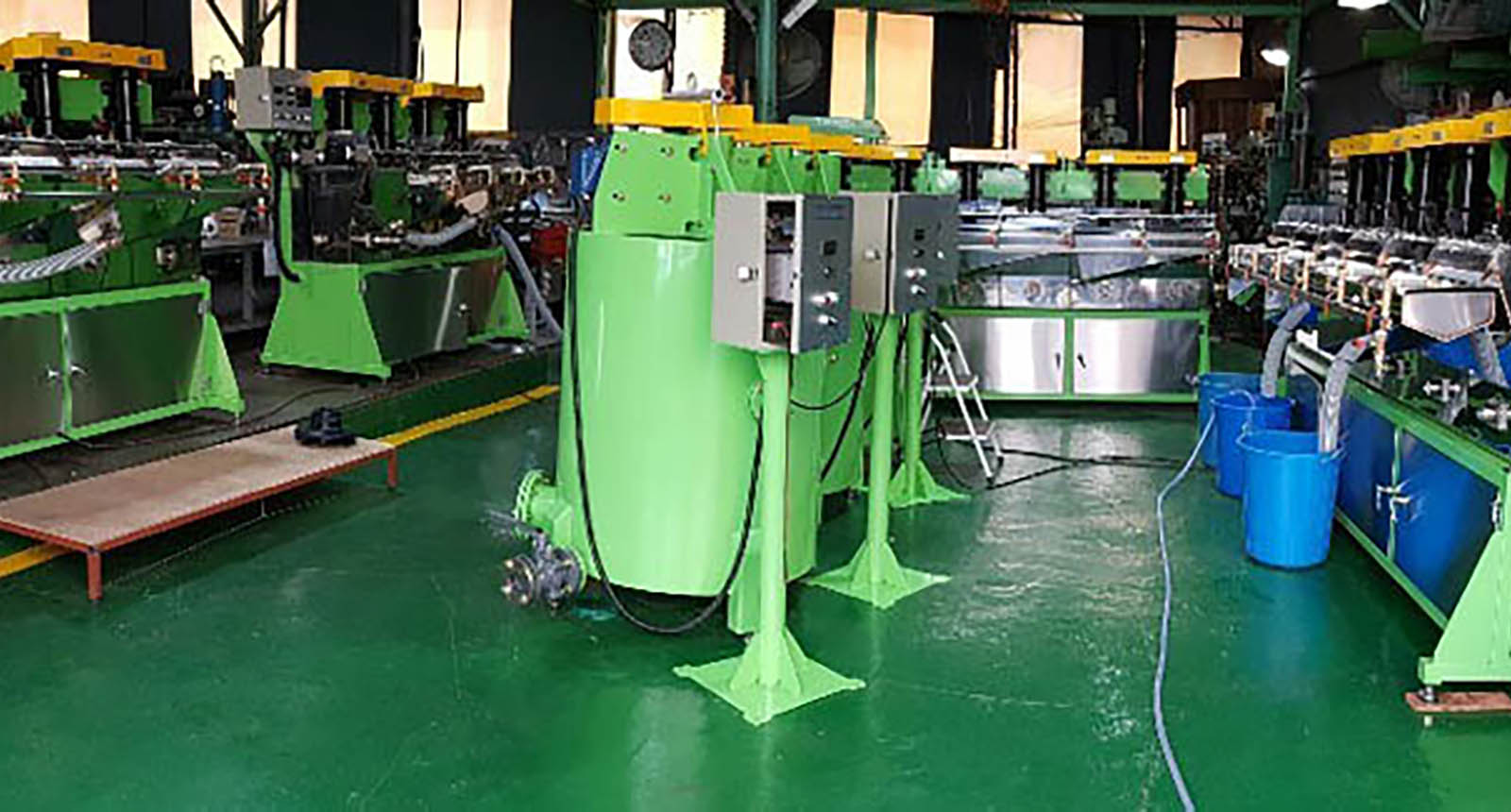 Almonty Industries have raised US$3.3 million from a private placement as it enters the accelerated production phase for its massive tungsten project southeast of Seoul in the Republic of Korea.

The Sangdong mine has lain dormant after having once contributed over half the nation’s export revenue — and has been reclaimed by the tungsten asset specialist.

With a 100 per cent interest in the project host to one of the world’s most considerable tungsten resources globally, the globetrotting company holds the potential to produce half of the supplies outside of China as nations rush to secure the critical mineral.

The company said recent shipping delays had not held up work on the site.

“What is important is to highlight that the Company placed orders for all of the long lead time equipment, both milling and flotation last year in 2021, before the drawdown,” president and chief executive Lewis Black said.

“This enabled us to capture pricing and delivery times on significantly more favourable terms than if ordered today.”

Meanwhile, the company has arranged energy savings of around €560 thousand a year for its Portuguese Tin-Tungsten mine maintaining steady production.

Almonty specializes in acquiring distressed and underperforming operations and assets in tungsten markets. These then benefit from the company’s in-house operational experience and unrivalled expertise in the tungsten market.
Highly regarded as a hands-on, turnaround investor-operator, Almonty is an expert at overseeing projects regarded as too complex or difficult for the average, pure ‘financial investor’.
To date, the results of its acquisitions have been fast and very profitable turnarounds. Almonty is actively pursuing other growth opportunities via acquisitions where it can apply its tungsten expertise to create additional value for all stakeholders.