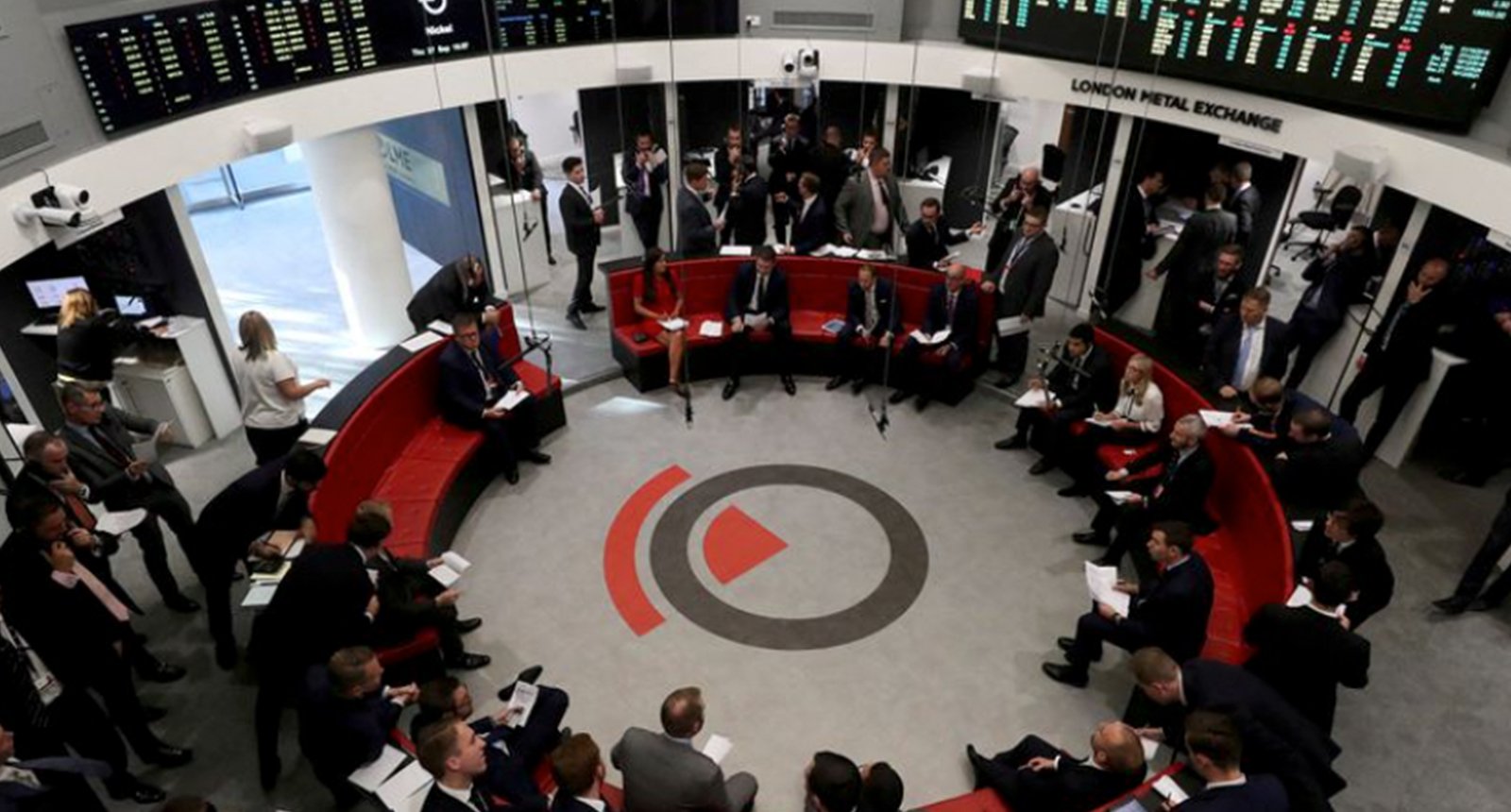 As an unprecedented price nickel explosion rocked the London Metals Exchange in an apparent short squeeze gone sour – billions in losses mounted after the busy trading floor fell silent in the aftermath of the chaos.

“I don’t think we ever had anything quite as we have now regarding the volumes of pure gambling activity going on daily — it is not pretty,” Munger had told Berkway Hathaway investors.

But Rob Carruthers sees an investment opportunity amid the chaos that could help shield Australia’s critical mineral projects from the increasingly volatile nature of global metals trading markets.

“We’ve long punched above our weight in upstream production of core commodities like iron ore that have had a strong role in the nation’s prosperity over time,” the director of policy and advocacy at Western Australia’s Chamber of Minerals and Energy explained.

“Downstream processing and value-adding in partnership with customers can help smooth the cyclic nature we’ve grown accustomed to in our mainstay commodities – we are pretty used to it but so fortunate from a resource endowment.”

Lucky again for the Lucky Country that like iron ore, we have massive critical mineral and rare earth resources, not to mention oodles of base metals essential for electric vehicles but massive energy storage happening on an unfathomable scale occurring around the globe.

Carruthers points to nickel’s transformation from a low-grade pig-iron harder to mainstay battery commodity as a case in point.

“Pig iron-nickel did not need the same high-grade nickel inputs, displaced by cheaper forms of laterite, which materially impacted many Australian producers during the massive price plunge at the beginning of the Global Financial Crisis from mid-2007,” he says.

“For years after that, high-grade nickel matte and pellet products were piled high in London Metal Exchange warehouses worldwide.”

He says the nickel going into Tesla and other electric cars changes the business model as motivated manufacturers scramble to lock down downstream processing partnerships in stable geopolitical locations.

“In more recent times, we have leveraged upstream production very successfully into nickel sulphate as a precursor for battery production –

“In Western Australia, we can move further up that value chain using the growing capacity of complementary processing infrastructure in Kwinana.

“And it’s not just an opportunity with nickel –the movement is happening with many multiple strategic minerals, like lithium and rare earths, so it is time to bring these refined inputs together and start producing high purity chemical inputs for battery and other applications.

“The key to realising the ambition that government and industries share in this space is unique.

“A fundamental opportunity exists now given we have got state and federal governments largely aligned behind strategies to realise the downstream processing aspirations in WA.”

The federal government has committed to making Australia a global critical minerals powerhouse by 2030.