Northern Territory in the spotlight 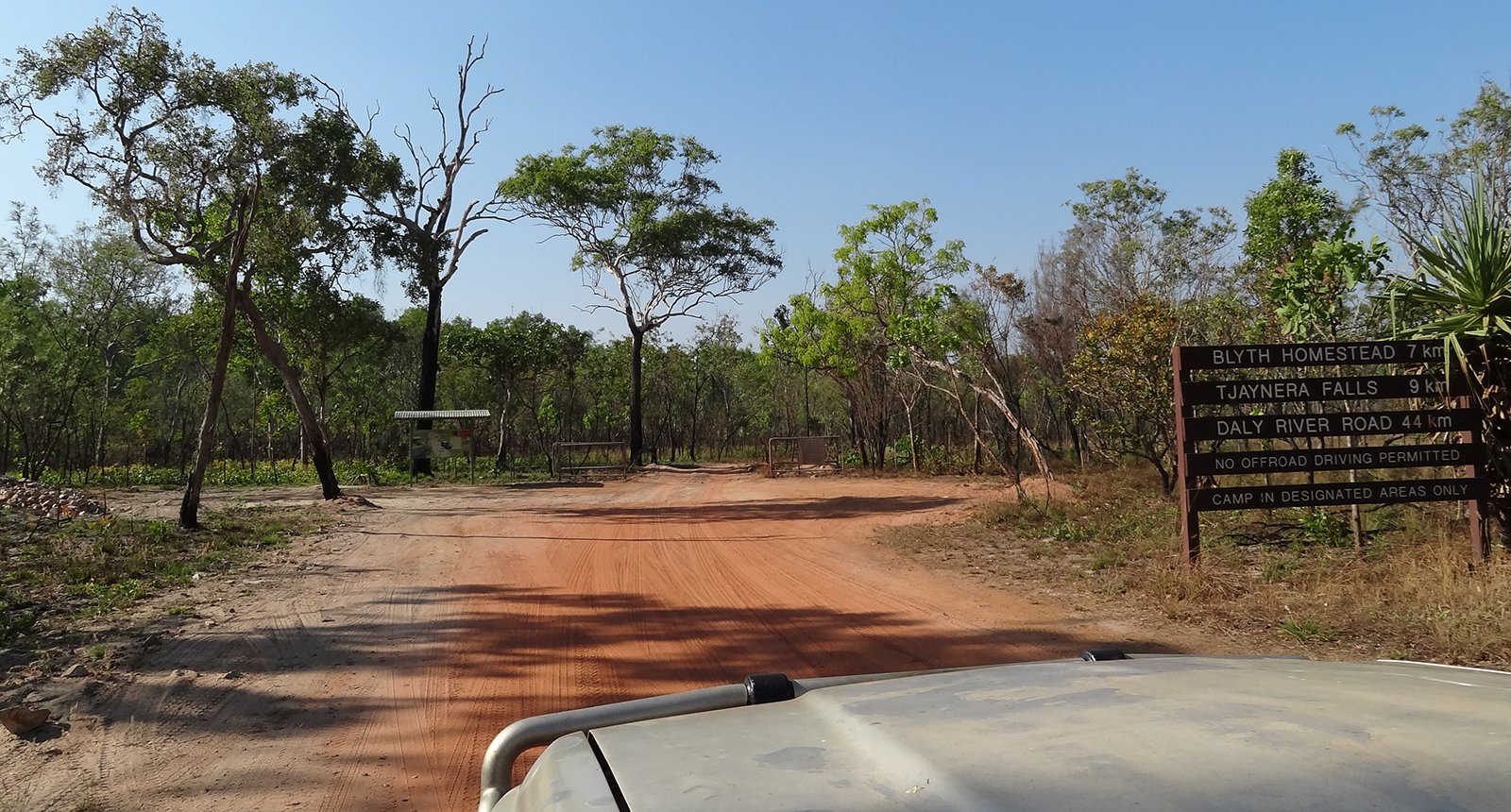 A seven-year non-binding offtake agreement between Perth-based Arafura Resources and Hyundai Motor Company could lead to 1,500 tonnes of neodymium and praseodymium exported directly to the giant Korean car manufacturer.

It has been a long journey for the trailblazing company holding a long-held passion for the region’s potential alongside other committed explorers.

The company is upbeat about the project’s scale potential, given a recent in-depth review confirming the prospectivity for REEs and uranium, plus promising signs for lithium, tin, gold and base metals.

“The Arafura announcement now materially enhances the exploration potential of this unique project by its similar geology and proximity to the site.”

Fellow neighbour MegaWatt Lithium and Battery Metals Corp. shares Johnson’s optimism – so much so the Canadian company has prioritised exploration of the Arctic Fox and Isbjorn properties, both prospective for scale quantities of NdPr.

“Whilst it puts the global spotlight on the region as an emerging supply of REEs, this development significantly enhances the exploration potential of Megawatt’s Arctic Fox property which is contiguous to the Nolans Bore deposit.”

Power Metal Resources has acquired a 100% strategic interest in the Selta Uranium and Rare-Earth Element Project, Located in the Northern Territory, Australia, through the subsidiary First Development Resources Limited.

Three Selta Project Mineral Exploration Licences have been granted for six years (16 February 2022 to 15 February 2028), covering 1,574.92km2 under granted licences with a critical focus on uranium, REE, and lithium mineralisation.

The Arctic Fox project is located within 20km of Nolans Bore and is considered highly prospective for REEs (including NdPr) and showing significant promise for uranium mineralisation.

The Isbjorn project is also within close range of Nolans Bore and 15km of the Charley Creek REE deposit, where a drilling campaign resulted in a 2012 JORC compliant resource calculation.