Paterson gets busy for gold-copper 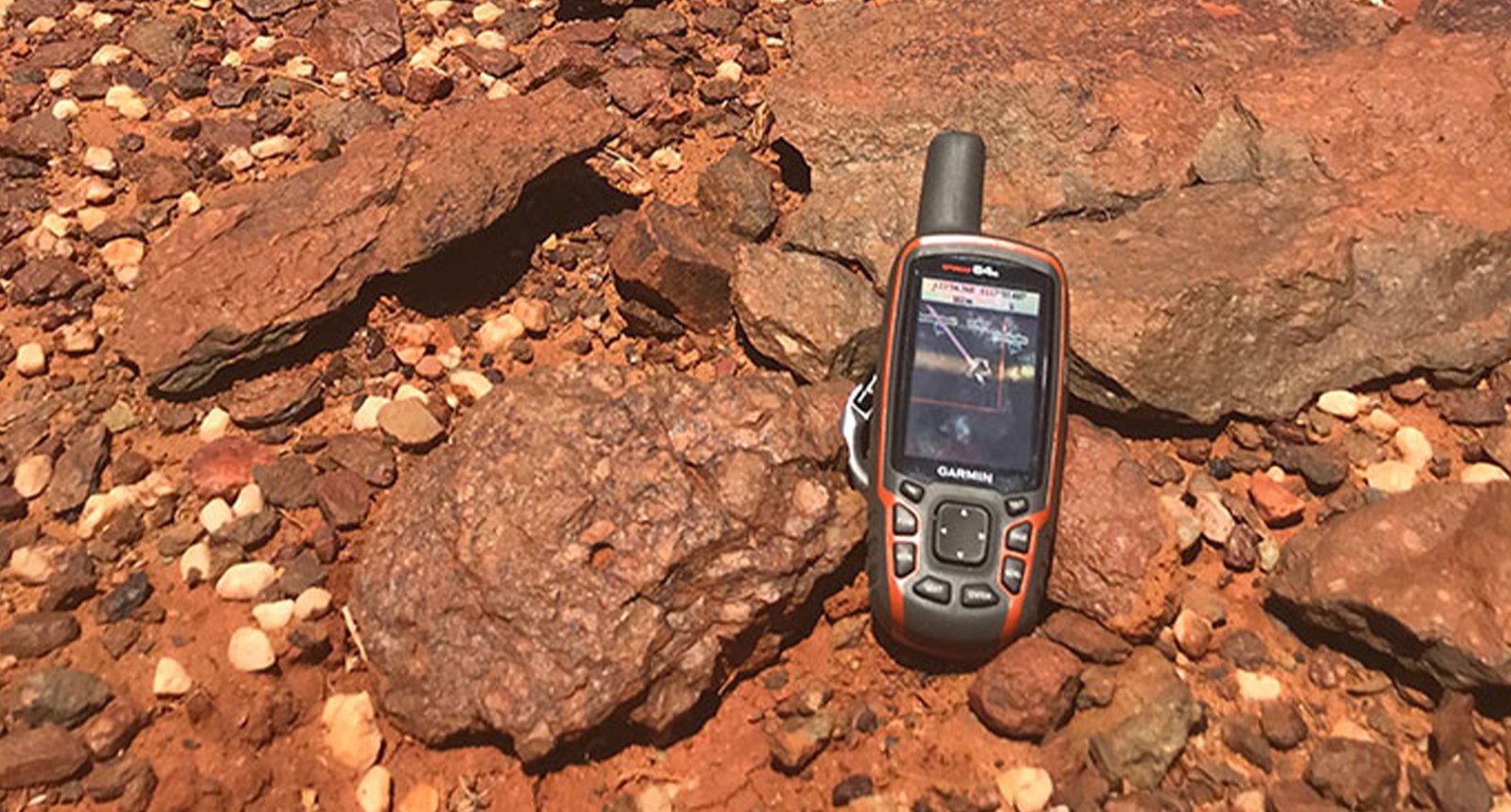 Paterson Resources have fired up an aggressive exploration program for priority targets hosted by the proven gold regions of Western Australia and New South Wales.

A heritage team will finalise clearance for the Grace Project’s second round of drilling, showing strong hits just 35 kilometres southeast of the world-class Telfer gold-copper mine.

Grace coincides with sampling programs undertaken over its Pilbara tenements and the Burraga project in New South Wales’ Lachlan Ford Belt, where the explorer’s geophysical consultant is reprocessing survey data covering much of the tenure.

The company said it had expanded an exploration team dedicated to following high priority targets.

“We are excited to have boots on the ground with a soil geochemical survey well underway at our Pilbara projects,” executive director Matt Bull said.

“Coupled with an aggressive RC drilling program due to commence at the Grace Project in the highly prospective Paterson Province, the Company looks forward to a steady flow of news in the coming months,” executive director Matt Bull said.

Results from the Pilbara and Burraga are set for as early as this month, with Grace drilling set to begin on completion of the survey.