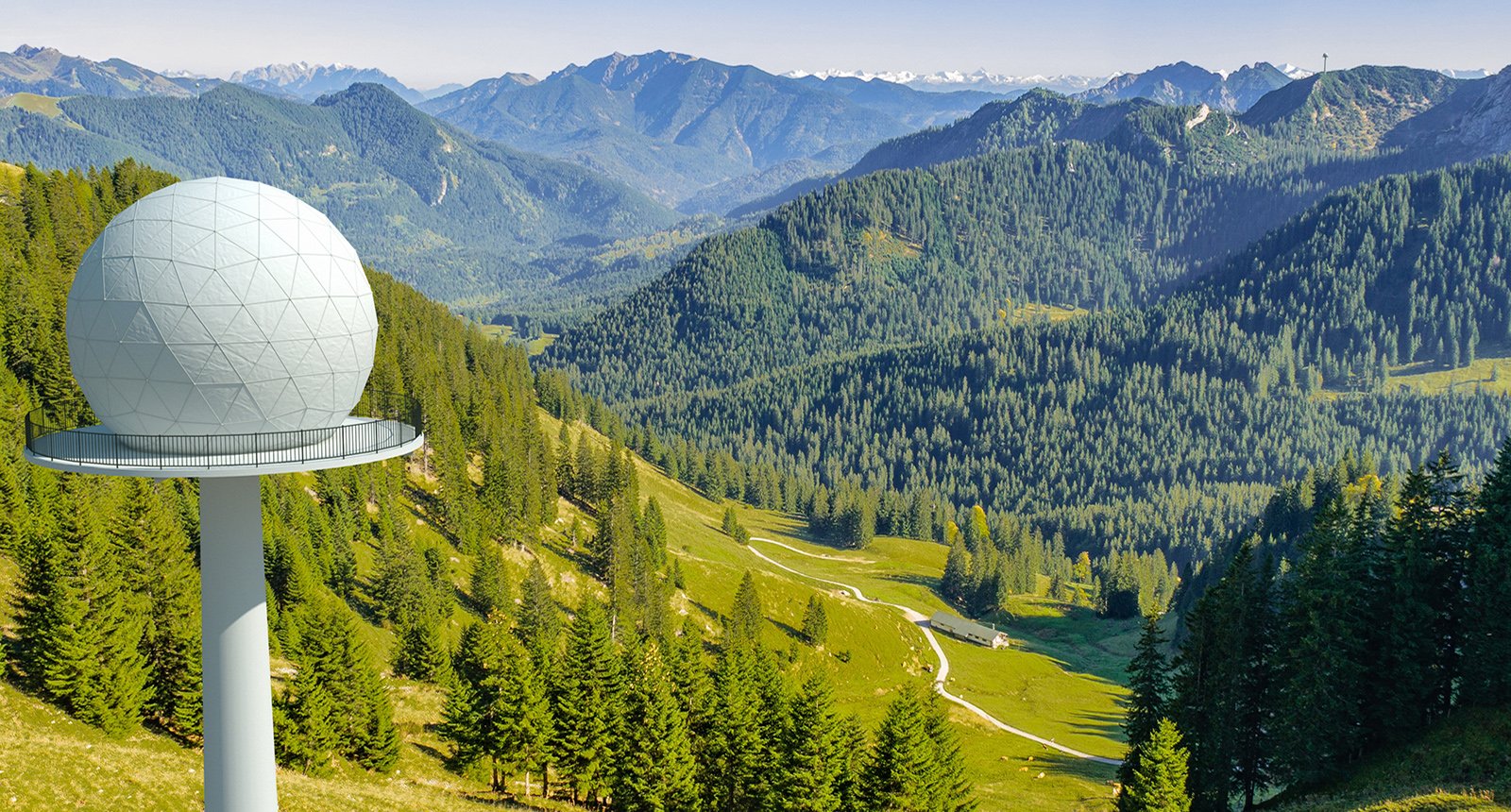 If the prospect of your toaster and kettle being wireless grabs your attention – the idea of New Zealand startup beaming power particles across the globe may be a gobsmacking vision.

Next month NZ Imagineers, Emrod, will take the design a step closer to reality with plans to transmit power 200 metres unassisted through the air in the arduous Taranaki region on the western tip of the country’s North Island.

One gets the feeling the demonstration could be a globally significant event approaching the invention of the internet or splitting the atom, which marked some of humanity’s great leaps into brave new eras.

At the very least, consider a world unlocked from power lines and free to roam the planet energised in even the most remote places.

“It is an enabling infrastructure that will unlock the world’s ability to use energy in new and innovative ways – the use cases for wireless power transfer are enormous,” he contends.

“The immediate impact will be on industries considered either part of the solution or problem in addressing climate change.

“Many industries are open to wireless power applications in the short term,” Kushnir says.

The mind boggles when you consider the impact on infrastructure, mining, space exploration …

And with technology in place, Kushnir says energy could soon be accessible to all and help renewable initiatives integrate into society with relative ease.

“It will remove dependencies on oil and gas pipelines, balance fluctuations in electricity supply and demand and radically improve the ability for remote locations to connect with reliable sources of power.”

Emrod’s inspiring vision has drawn worldwide attention for its potential to tackle problems of an existing infrastructure stretched to its limit by increasing energy demand.

Now the company is focused on perfecting technological outbreaks thanks to radar and advanced materials.

“Metamaterials and rectenna technology have been (rather quietly) built and demonstrated over the last two years,” he adds.