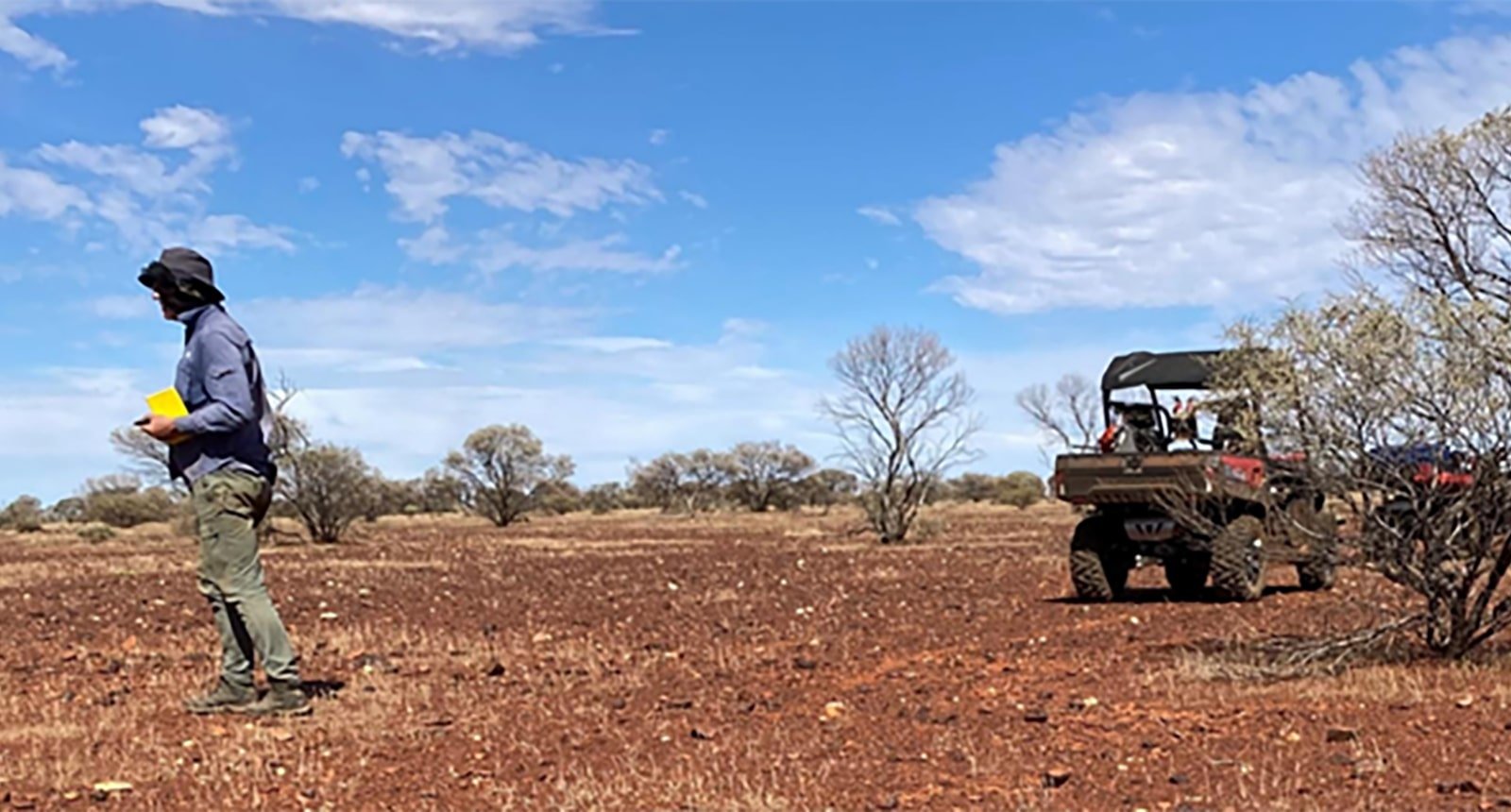 The explorer now holds many walk-up targets with exceptional conductivity levels for the inaugural campaign.

The company said there was recognition of enormous potential after flying its airborne survey, and it had now confirmed the true high calibre nature of the targets.

“This area is an emerging region that is attracting a lot of attention now,” chief executive Mark Major said.

“Multiple targets have the potential to host significant massive sulphide mineralisation, and we could be on the cusp of something significant.”

Krakatoa is meanwhile planning an inaugural drilling campaign to test the targets with permitting and heritage surveys already commenced.