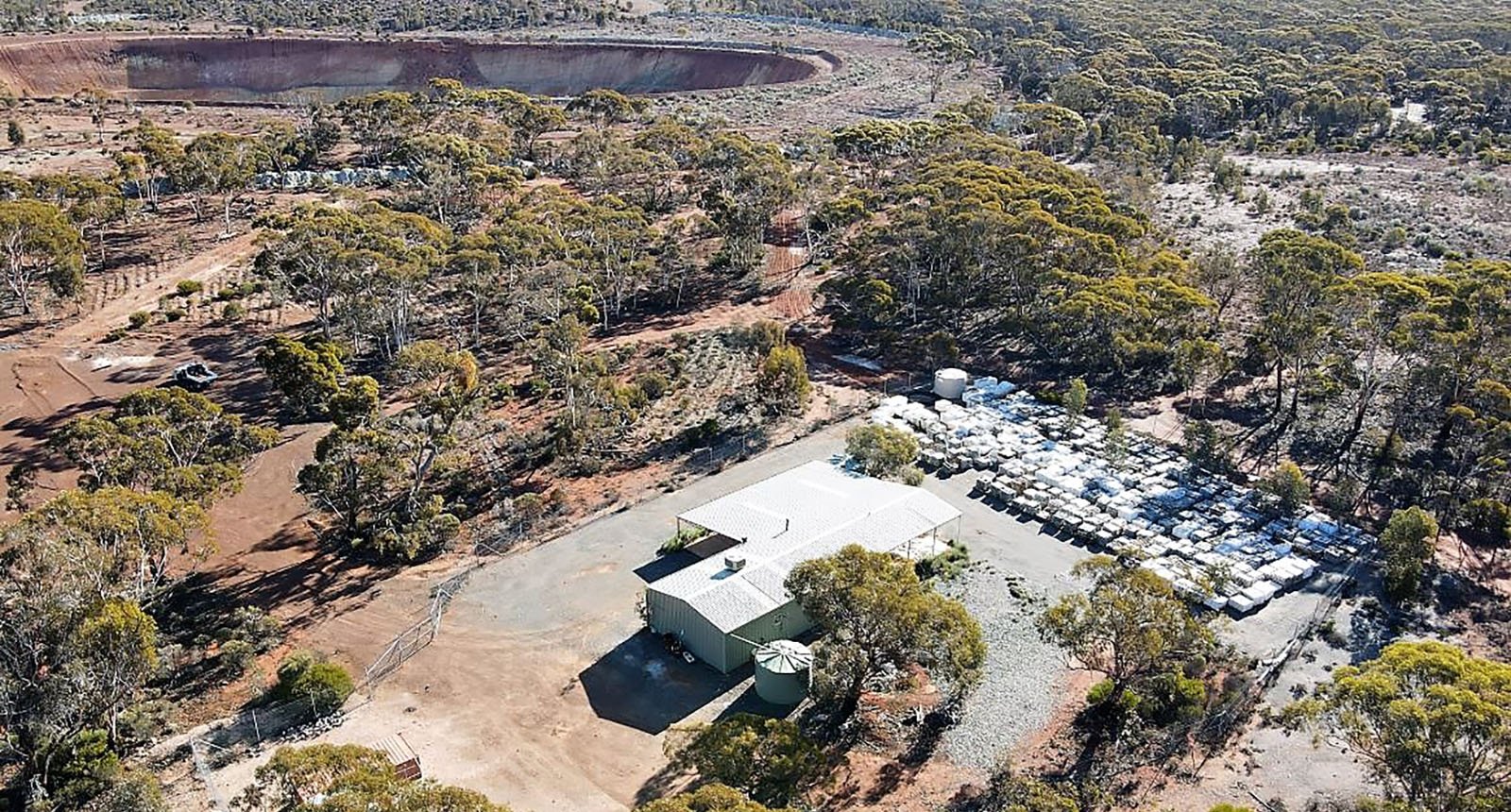 A caesium resource would be a significant additional find with the rare metal increasing demand from the oil and technology sectors. At the same time, lithium remains trading near all-time highs.

It says the review highlights the exploration potential for accessible lithium-bearing pegmatites at the underexplored critical mineral tenement.

The next step is a review of options to advance the lithium prospects across the Spargoville tenements.

Planning and approvals are underway for a programme in the second half of 2022.