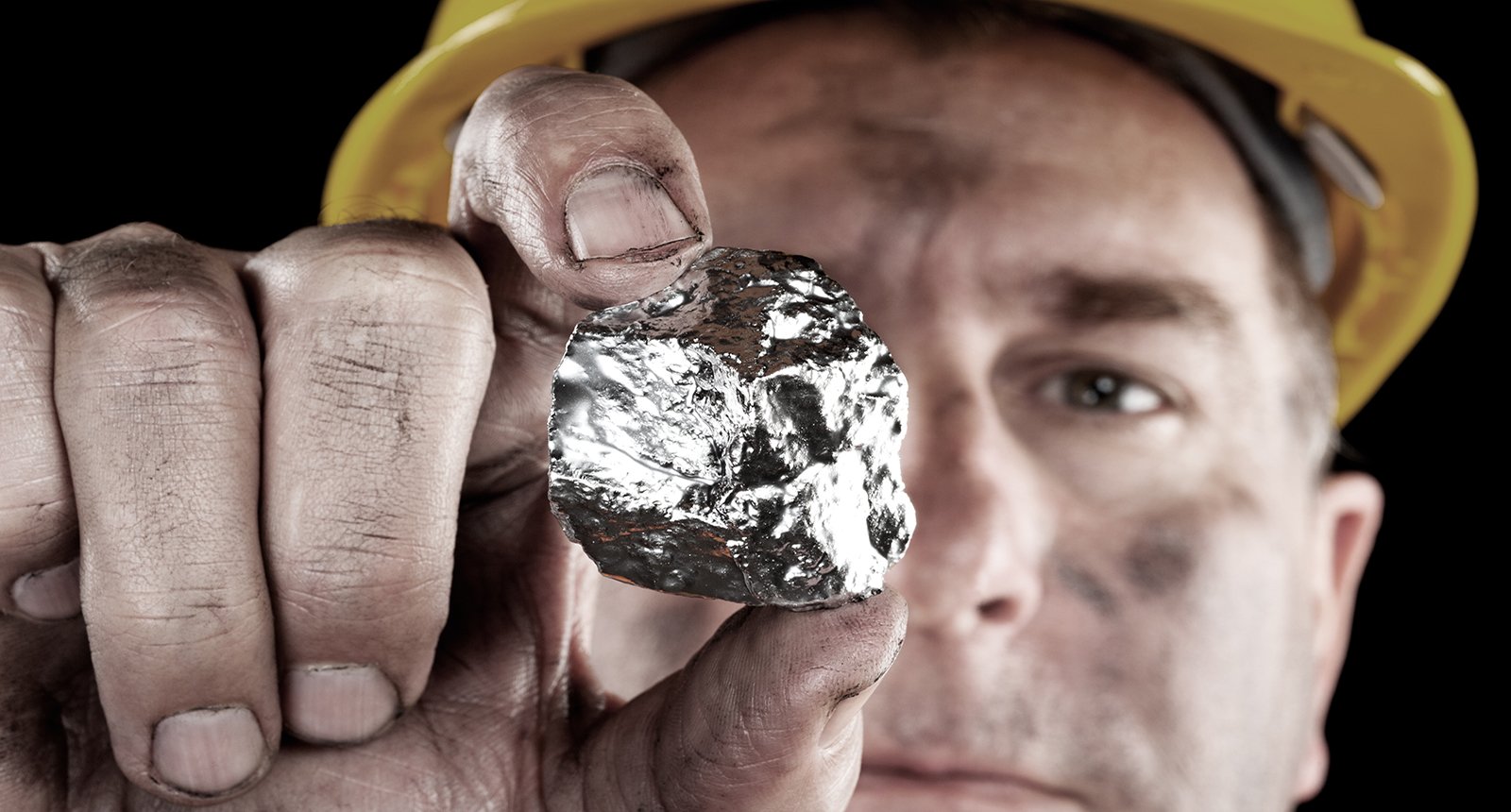 A location diagram for the mineral occurrences within the Lake Johnston Lithium Project area.

The company said it had commenced approval processes for the much-anticipated program.

“Despite delays out of our control, we continue to work proactively with Western Australian and Northern Territory regulatory bodies and other stakeholders to commence drilling on each project as soon as permitting is finalised.”

The Perth-based company will resume fieldwork over the Mt Day and Pagrus prospects while awaiting final soil analyses.