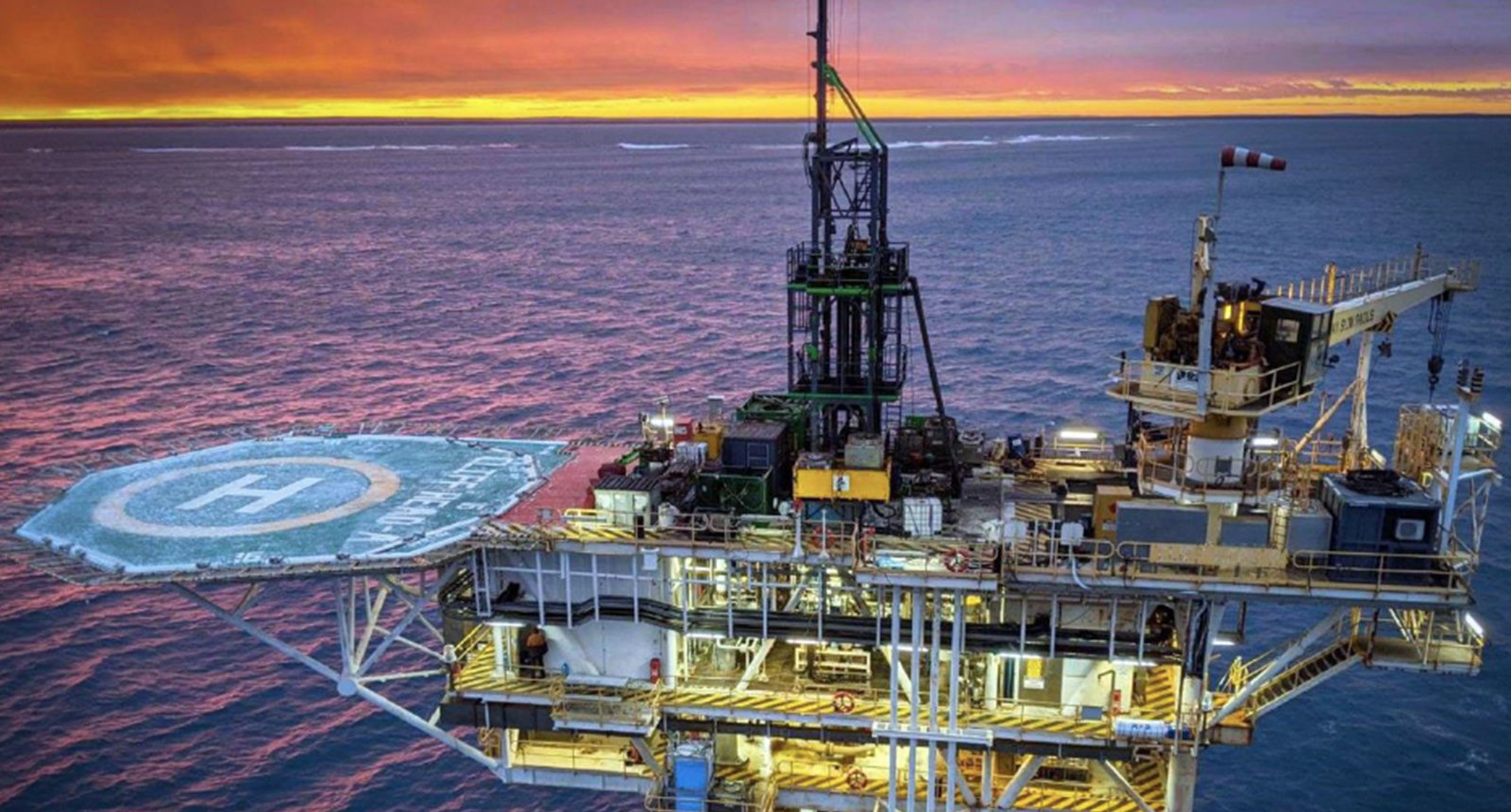 The boost is expected after the CH-10 workover is completed and returned online.

The well – which has been offline since going down in September 2021 due to a downhole electrical fault, is anticipated to increase the field to ~800 bopd in total, with CH-10 adding ~130 bopd post workover.

The company said the workover optimises the utilisation of the Hydraulic Workover Unit and the budget spend in alignment with long lead item delivery schedules.

“This will allow the CHJV to restore the production lost due to failure of the downhole pump and furthermore to increase production by shutting of water from a deeper reservoir,” Triangle managing director Conrad Todd said.

Over the coming months, the CHJV will undertake a phased campaign to recover the failed ESP and replace it with a new ESP.

Triangle is the registered operator and holds a substantial interest (78.75%) in the Cliff Head Oil Field (PL WA-31-L) encompassing the onshore Arrowsmith Stabilisation Plant and offshore Cliff Head Alpha Platform.  Field production is ~800 BOPD with the Company well positioned to leverage on its operating expertise and infrastructure to secure wider growth opportunities in the Perth Basin beyond the Cliff Head JV.

The Company’s growing footprint in the Perth Basin includes a 45% JV interest in the Xanadu-1 prospect within TP/15 Xanadu oil field and a 50% participating interest in PL7 (R1) inclusive of the Mt Horner oil and gas Field.

Outside of the Perth Basin, Triangle holds a substantial (27.67%) equity interest in ASX listed State Gas Limited (ASX:GAS) who are advancing the development of the Reids Dome Gas Project (PL 231) aimed to supply the shortage of gas in the eastern states and bring gas to market as quickly as possible.