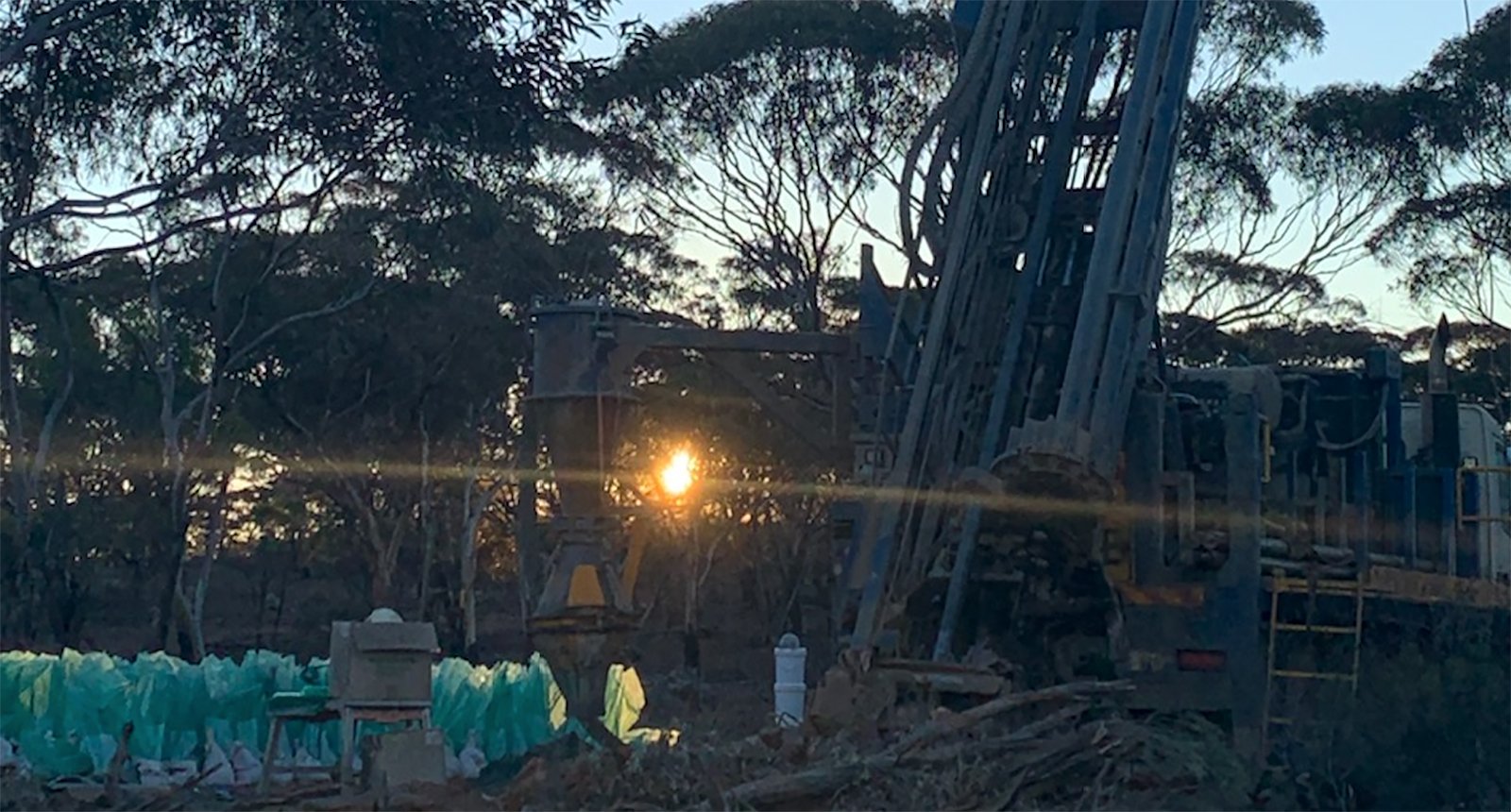 Mt Monger Resources have demonstrated wide-spanning gold mineralisation remaining open at depth and along strike from its latest RC drill program at the Mt Monger project 70 kilometres south of Kalgoorlie in Western Australia.

Drilling has now confirmed a suspected mineralised zone is running over 250 metres long to the northeast at the Red Dale North prospect.

Mt Monger remains the focus for the Perth-based explorer who jumped at the first opportunity to explore its consolidated ground position in the early 2000s. At the same time, it continues to expand on battery metal ambitions near Ravensthorpe in the state’s southeast.

The company said results had borne out its contention the area contains a widespread and undertested gold resource.

“Once again, the drilling has successfully identified several areas that will require further drilling follow-up, and we believe that this project has excellent exploration potential for a gold deposit discovery.”

Mt Monger plan for further drilling at several prospect areas while continuing exploration across its East Laverton and Ravensthorpe tenements.