The program moves Hilditch up in priority and has the potential to provide a material resource upgrade from a now-expanded mineralised envelope.

Hilditch lies just nine kilometres north of the explorer’s Wattle Dam project, which has continued to increase in the potential for both scale and near-term production from the heart of Western Australia’s Goldfields.

The company said it was an encouraging first pass over one of its highly prospective Spargoville gold deposits.

Maximus will meanwhile finalise approvals for its drilling campaign targeting the corridor between the Wattle Dam and Golden Orb projects. 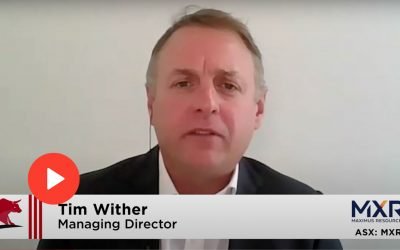 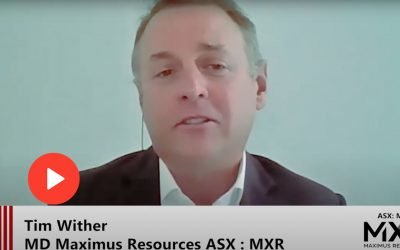 Home of the very high-grade historic Wattle Dam Gold Mine, the Spargoville tenements are readily accessible and are located less than 50km from six gold processing plants and just 25km from  BHP’s Kambalda Nickel Concentrator.

Maximus Resources has been granted 48 sqkm of mining licences and has gold rights across a further 60 sqkm along the very fertile Spargoville Shear Zone, hosting multiple significant gold and nickel deposits.