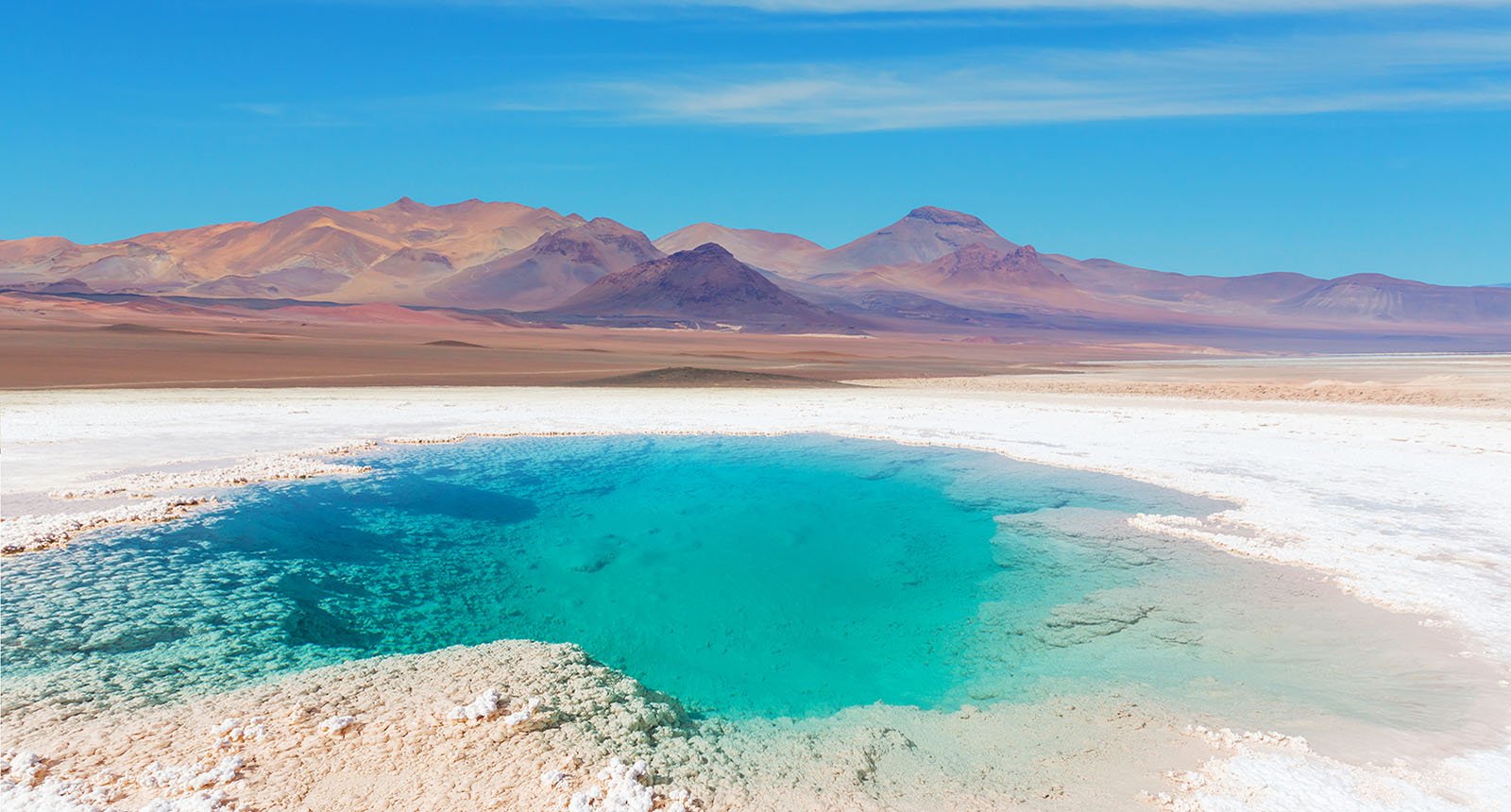 Lake Resources investors have appeared to follow in the steps of its former chief executive after his surprise departure and apparent sell off.

Trading at $1.35 when the ASX opened on Monday morning, the company’s share price began to tumble behind the company’s long standing leader, Steve Promnitz, following his hasty exit with few words as he departed.

It then was revealed that Promnitz had departed with over 10.2 million shares in his former company — the same number sold for $12.138M later the same day.

The next day the company announced it had undertaken the issue of 7.5M fully paid ordinary shares under the exercise of options, made legally without disclosure to investors.

Now down to 84c a share, it appears possible investors became spooked the outgoing executive knew something they did not.

A report published on Lake Resources’ website attributed the decline in price to the announcement it would be establishing North American offices to assist in further establishing its Argentinian brine projects.

“Steve had done an excellent job setting the strategic groundwork with an ESG focus for Lake,” it read.

“While we were told that Mr Promnitz was likely destined for a new role within LKE, the transition to a North American CEO had been in the works for about six months, and his sudden departure comes as a shock to the Board.

“While CEO departures are common as firms evolve into the construction and production stage, rumours may emerge on Mr Promnitz’s sudden departure … we suspect this is not much more than a human resources issue, perhaps with a difference in opinion; on the head office location strategy.”

“2022 will be a cracking year, transformational for LKE and it’s shareholders ” – LKE on HotCopper in January

Currently, without a managing director or chief executive, executive director Stu Crow oversees the company’s transition as it aligns to supply American and Asian supply chains.