BMI lower its horns against the lithium bear 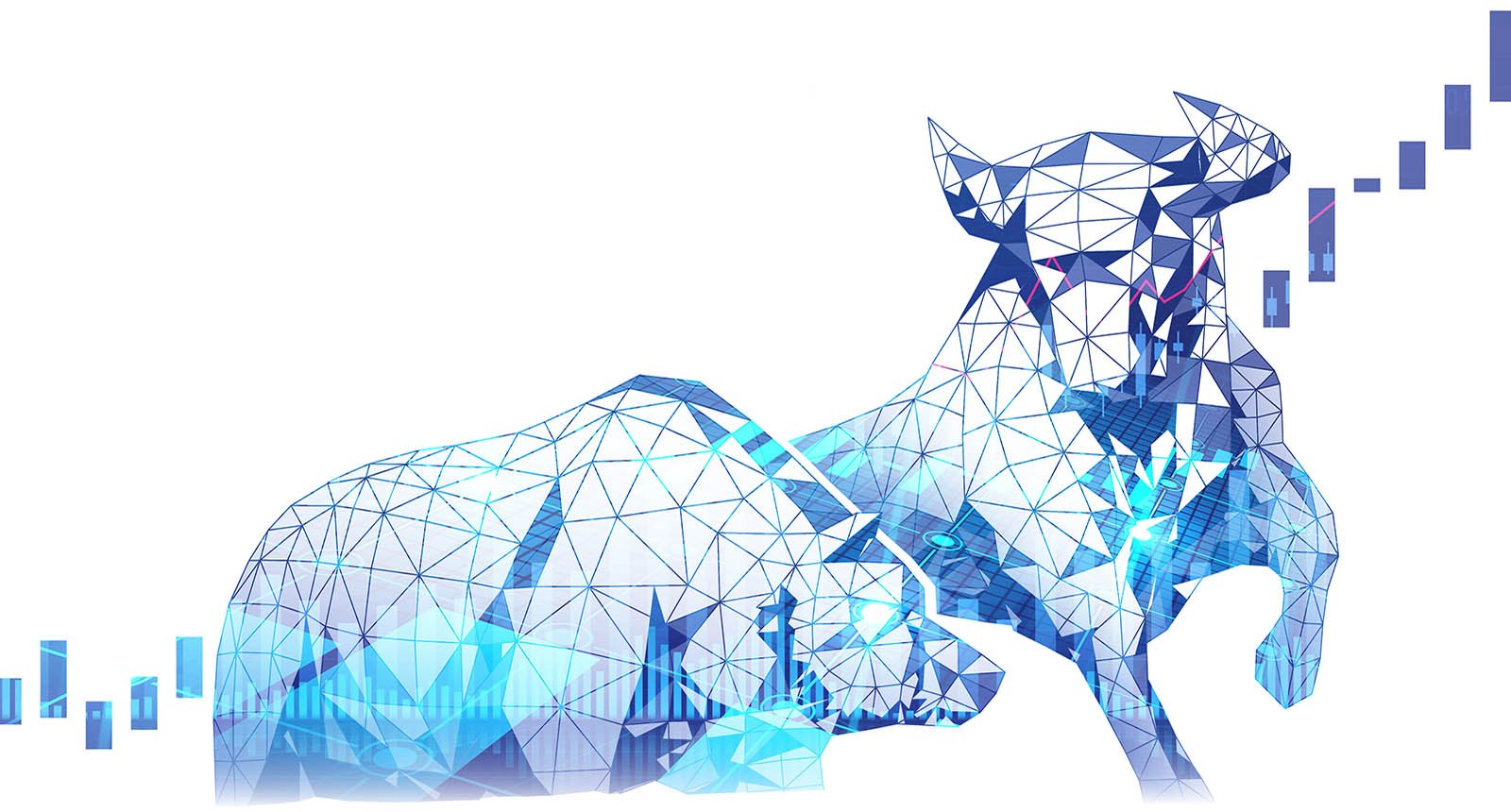 Benchmark Mineral Intelligence has continued to fire against Goldman Sachs and Credit Suisse and their assertions the battery bull market is over — reaffirming lithium will be the cradle for the energy revolution.

In late May, Goldman declared the bull market for lithium, cobalt and nickel over for the time being.

Credit Suisse then chimed in, arguing the canyon between inflationary constrained supply and elastic demand was quickly closing.

BMI promptly fired back, counterclaiming that the financial goliaths’ assessment was unjustifiably gloomy and premature despite Russia’s invasion of Ukraine, Chinese lockdowns and inflation.

“They do not come along often and are usually discussed from the perspective of what is to come rather than what is playing out in front of us today.

“Yet we can say with confidence now that the megatrend of our times, the energy storage revolution, has arrived — and it is lithium-ion battery powered.”

The impasse seemed to stem from Goldman’s view that China would be self-sufficient for the energy transformation, while BMI argued to the contrary.

“Domestic Chinese resources are low quality, a key reason why there has been an increasing reliance by Chinese converters on Australia for supply instead,” BMI said.

“Chinese brine resources are also low quality and have always struggled to produce meaningful volumes of lithium into the market, let alone of battery-grade quality.”

Moores said once the automotive industry realised it lacked dominion over the battery supply chain and was subordinate to it, the energy storage revolution would come of age.

“Until then, we can celebrate the fact that it has arrived but must note that the greatest challenges of scaling the supply chain, from mine to cell, are just beginning,” he said.