Triangle ensure the oil will flow 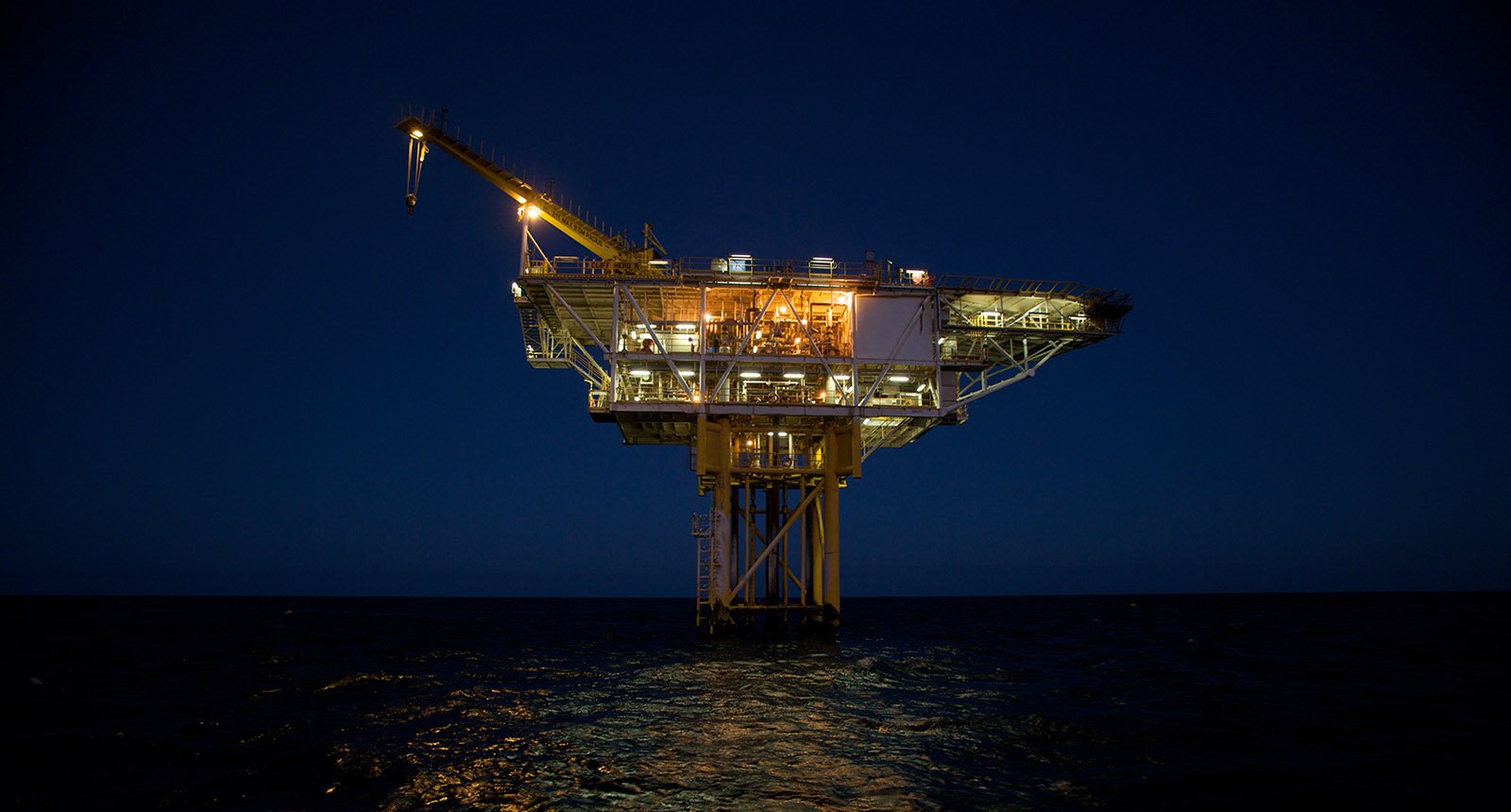 Triangle Energy (Global) Limited – holding a 78.75 per cent share of the Cliff Head Joint Venture partnership (ASX: PGY Pilot Energy 21.25pc) – has loaded out oil from its recently refurbished and expanded storage tanks at the Arrowsmith Stabilisation Plant near Dongara onto a chartered tanker, the AB Paloma, at the Port of Geraldton.

The maiden run included 24,500 barrels of oil from the Arrowsmith facility arriving at the port last Friday. The tanker will remain on standby while another 25,000 to 30,000 barrels are produced and loaded by CHJV before the tanker departs for sale in Singapore in about six weeks. 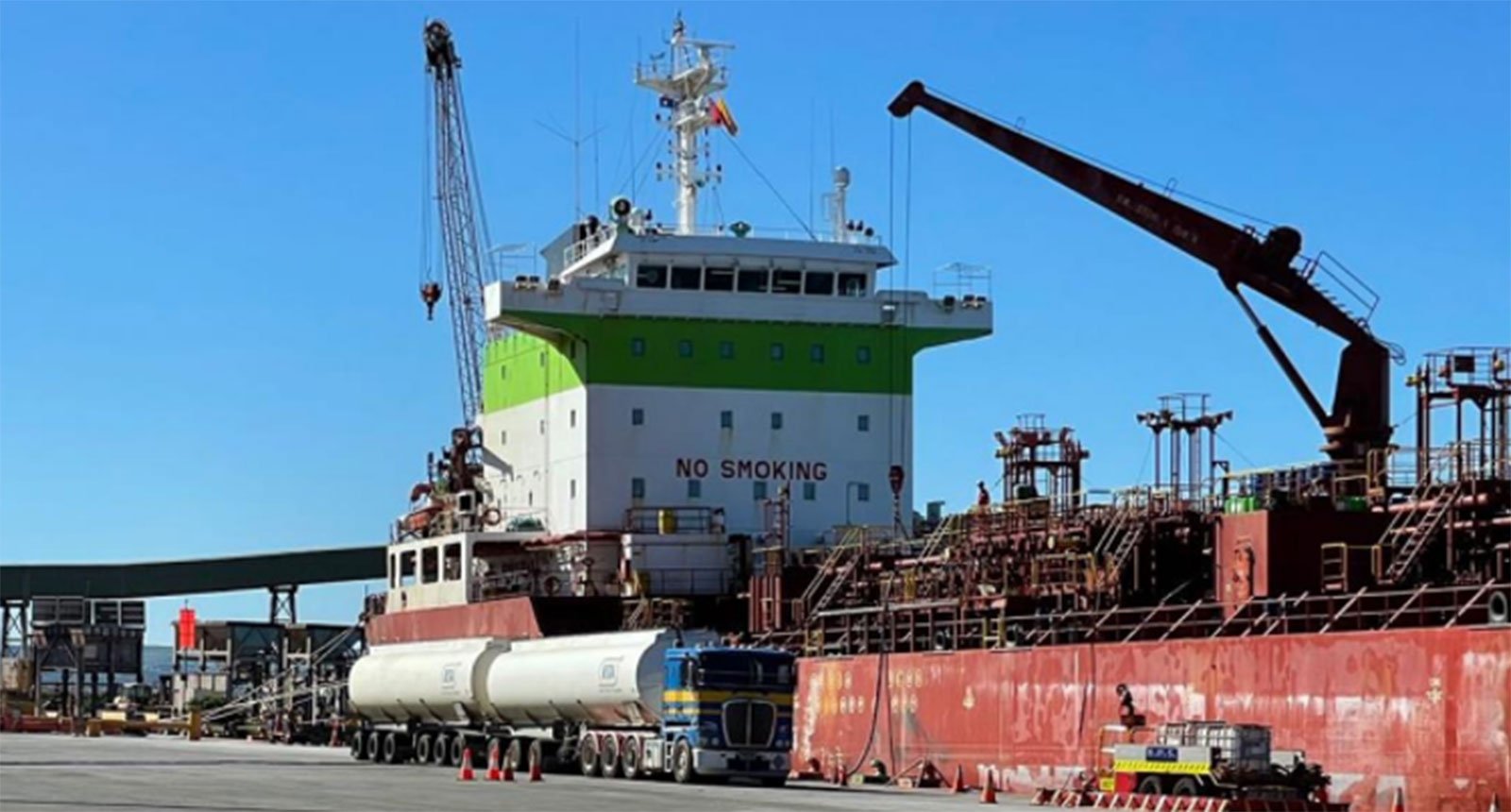 The company said the new export route will enable the continuation of oil production in the Perth Basin for both the Cliff Head Oil Field and other Perth Basin producers and will facilitate the CHJV to continue to progress plans for alignment on the future utilisation of the Cliff Head Facilities.

“This is an exciting time and a major turning point for the Cliff Head Joint Venture,” managing director Conrad Todd said.

“The completion of the first export run for Cliff Head oil through the Port of Geraldton ensures that we will continue exporting and selling the oil produced from the Cliff Head Oil Field for the foreseeable future as we progress plans on the future utilisation of the Cliff Head facilities.”

The Cliff Head Field is expected to increase production in Late August when the CH10 well workover is completed.

This workover will resume in late July when the long lead items, specifically the electric submersible pump, arrive in Australia.

These LLIs were purchased using funds from the capital raise undertaken in May this year.