A most abundant future 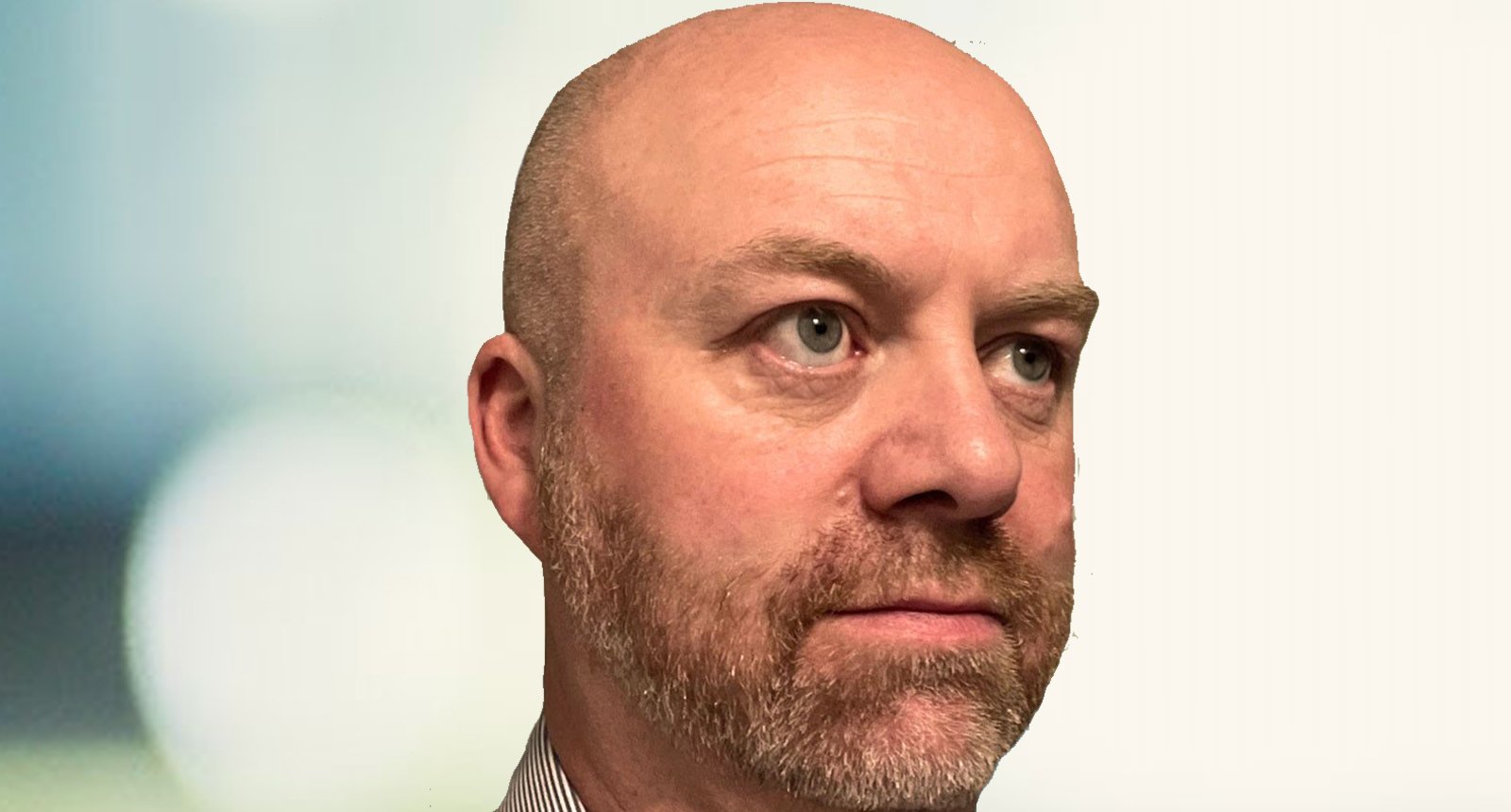 Different assessments have shown the economics are improving with the recent uptake of renewable power moving globally to record levels — changing the game and enabling hydrogen to contribute effectively to the carbon neutrality goal.

UK-based Hydrogen Future Industries is working to develop green hydrogen production systems at a cost even lower than the most bullish aspirations set by leading nations worldwide.

He leads a team of forward-thinking individuals bringing together many skills to tackle this cost problem.

“To produce hydrogen under $2/kg will be a global game-changer,” he states.

He is ardent in believing in the propriety of wind and water-based hydrogen production systems, incorporating hydrogen compression and storage.

The company is preparing to test a wind-based hydrogen production prototype to deliver constant electricity at half the cost of current wind turbines.

The design is seen as resulting in significant advantages, including reduced weight and cost, simplified installation and maintenance and standardised transportation, with components fitting inside shipping containers, while using a choice of feedstocks including waste or contaminated water, saline or fresh water, and remediation processes to allow it to be operated in offshore, mining and industrial settings.

“We are very optimistic that we can achieve our goal of producing hydrogen under our $2/kg target by 2025 — the signs are good,” Blake says.

“The wind turbine system is making steady progress. We have started the prototype installation in the US state of Montana and aim to have positive news on the initial results before the end of the year.”

And to the future? What other hydrogen assets are you targeting?

At the moment, our main focus is on developing wind and water-based production systems that will drive down the cost of making green hydrogen – this is where we see the greatest value. Longer term, we’ll look at assets that sit along the path from production through to transportation and implementation. Each stage of the hydrogen supply line must be taken seriously for the hydrogen economy to grow at the pace required to achieve the global 2030 and 2050 targets.

What should we be looking out for from Hydrogen Future Industries?

We are working hard on some fascinating developments that we will hopefully announce over the coming months. The prototype stages of the next-generation wind energy system are going up as we speak, and we aim to have a system generating hydrogen within a year.