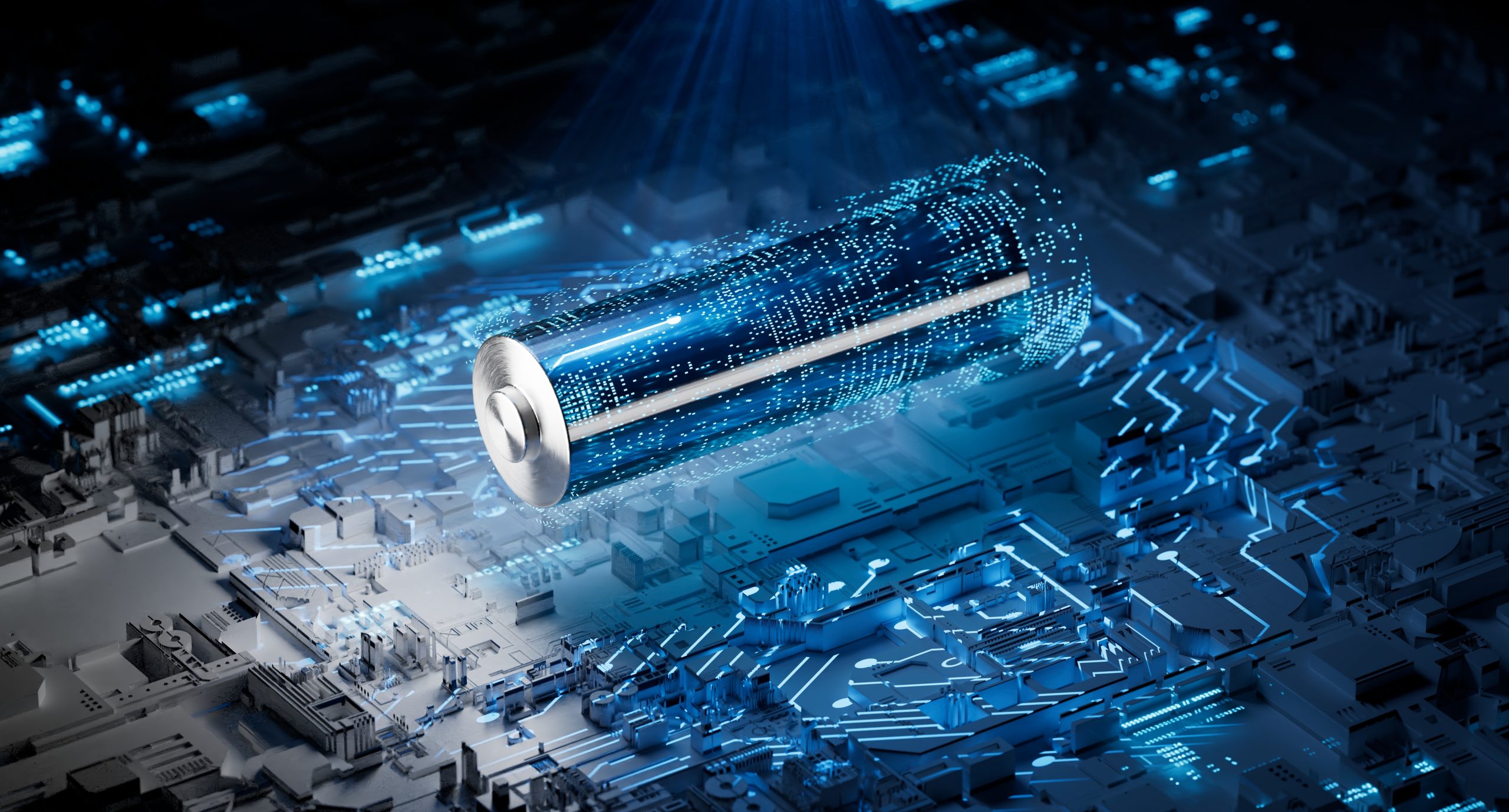 According to West Australian Government figures the state supplied around one-third of 105 thousand tons of lithium produced around the world last year.

This makes Australia the world’s significant leader for lithium supply by quite a great margin, with the next competitor being Chile at 26 thousand tons, barely over half of what Western Australia produces.

The McGowan Labor Government is more than pinning its hopes for bullish returns, touting its Future Battery Industry Strategy as a roadmap to transform the nascent sector into a significant source of economic development.

Under the strategy, the government is vying for a large slice of the pie as demand for battery minerals escalates, most notably in Europe following the adoption of 2050 net-zero emissions targets.

Western Australia has a long pedigree for lithium production, With WA being home to Greenbushes, the world’s biggest and longest-running lithium mine.

Greenbushes has a wide lead in WA’s lithium production as the site produces over 50 per cent of WA’s total output. With market growth comes competition and new players look to take advantage of WA’s lithium mining renown.

Mt Monger Resources has recently had three key tenement applications granted for the Ravensthorpe lithium-nickel-REE project expanding to an area covering more than 1,400 square kilometres of ground prospective for the host of critical minerals.

“Mining and exploration companies in WA will see growth in this sector and continue to enjoy support from investors in these commodities,” managing director Lachlan Reynolds states.

“This is an important time in developing our local industry and vital government works with the sector to ensure all the settings are right.”

Wither predicts prices may have temporary declines by will trend higher for the foreseeable future.

“It is not so much a bubble, there will be a prolonged demand before supply catches up,” he qualifies.