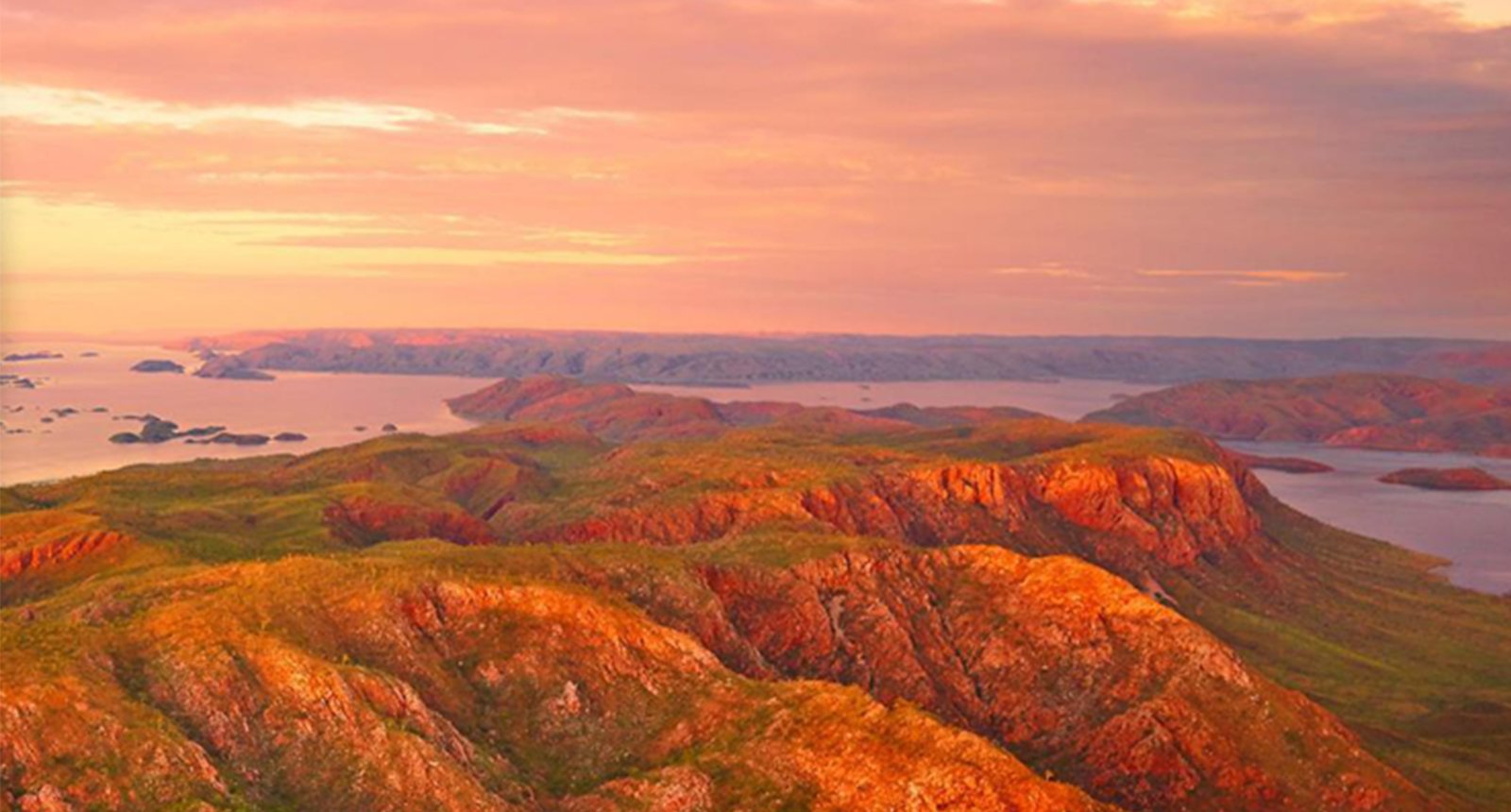 Future Metals has uncovered nickel grades as high as 1.93 per cent along with strong results for copper, cobalt and gold after detailed review of its Panton PGM project located near Halls Creek in Western Australia’s East Kimberley region.

The results add a fresh batch of intriguing targets to Panton and come from outside the area containing its 6.9 million ounce palladium equivalent resource estimate.

Last month’s major resource upgrade had already proven the project’s significant heft — demonstrating the deposit was of global scale and the second largest of its type in the nation.

The company said the chance discoveries occurred while seeking to expand the known mineralisation of palladium at the site.

“It is very exciting what we might uncover when specifically targeting zones identified to be the most prospective for increased sulphide mineralisation,” managing director and chief executive Jardee Kininmonth said.