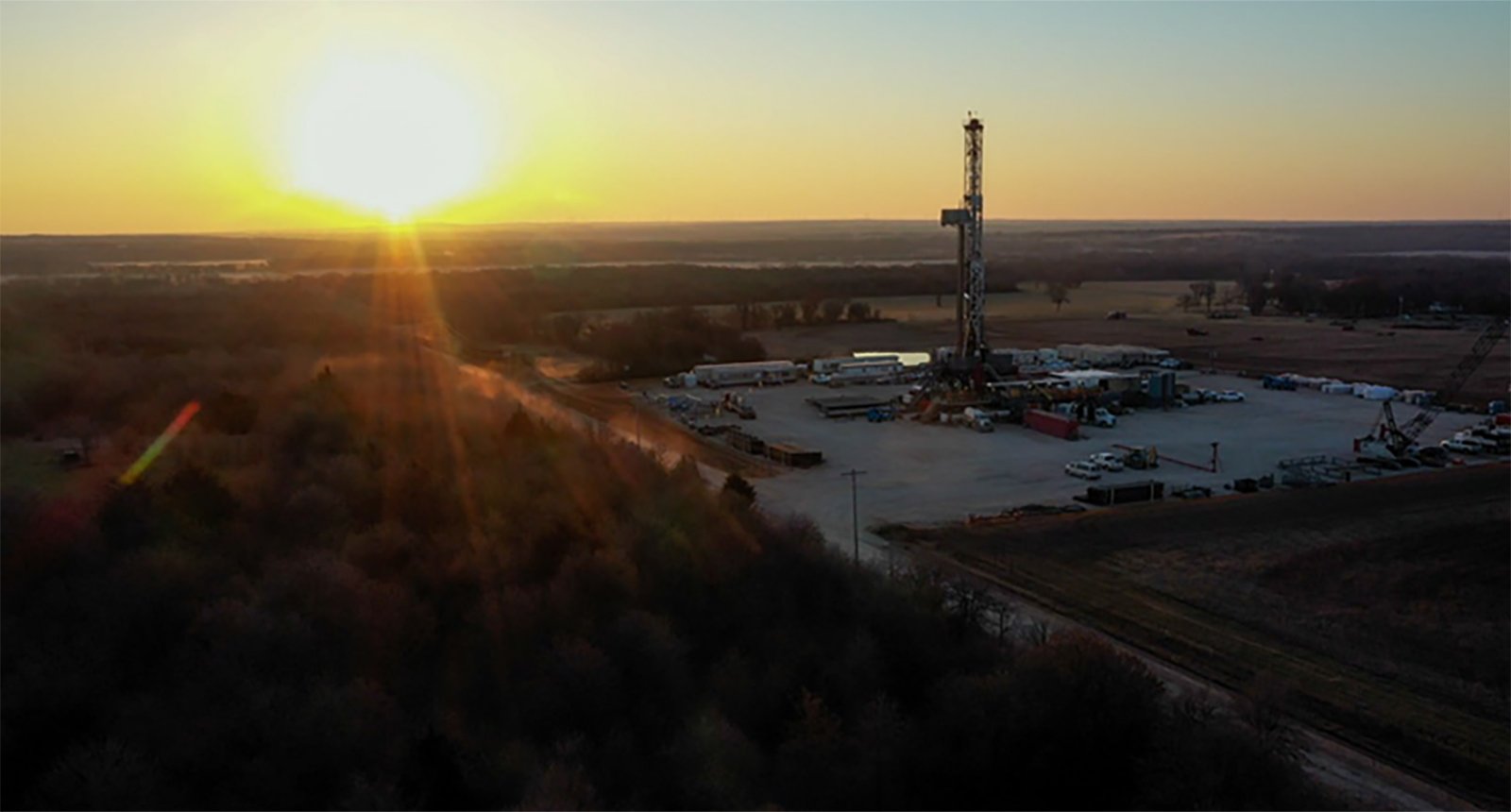 Brookside Energy have kicked off commercial oil and gas production from the Flames Well during very early flowback — marking the milestone completion of its held by production program in its Oklahoma end of the world-class Anadarko energy basin.

Now holding a trio of wells flowing sales into a high-priced energy market, it widens the door for ambitions to produce over a score of sites in the Sooner state.

The company said with Flames completed, it could embark on extracting maximum value from the large inventory of proven low-risk, high-return wells.

“The establishment of commercial production on our Flames Well is a fantastic achievement on its own, but when combined with the now sustained strong production from our other two very successful SWISH AOI wells it marks the achievement of a company making milestone,” managing director David Prentice said.

With the Flames drilling spacing unit now classified as held by production, it paves the way for Brookside to establish the proved developed and undeveloped reserves within.