Infinity see Copper among the Goldfields 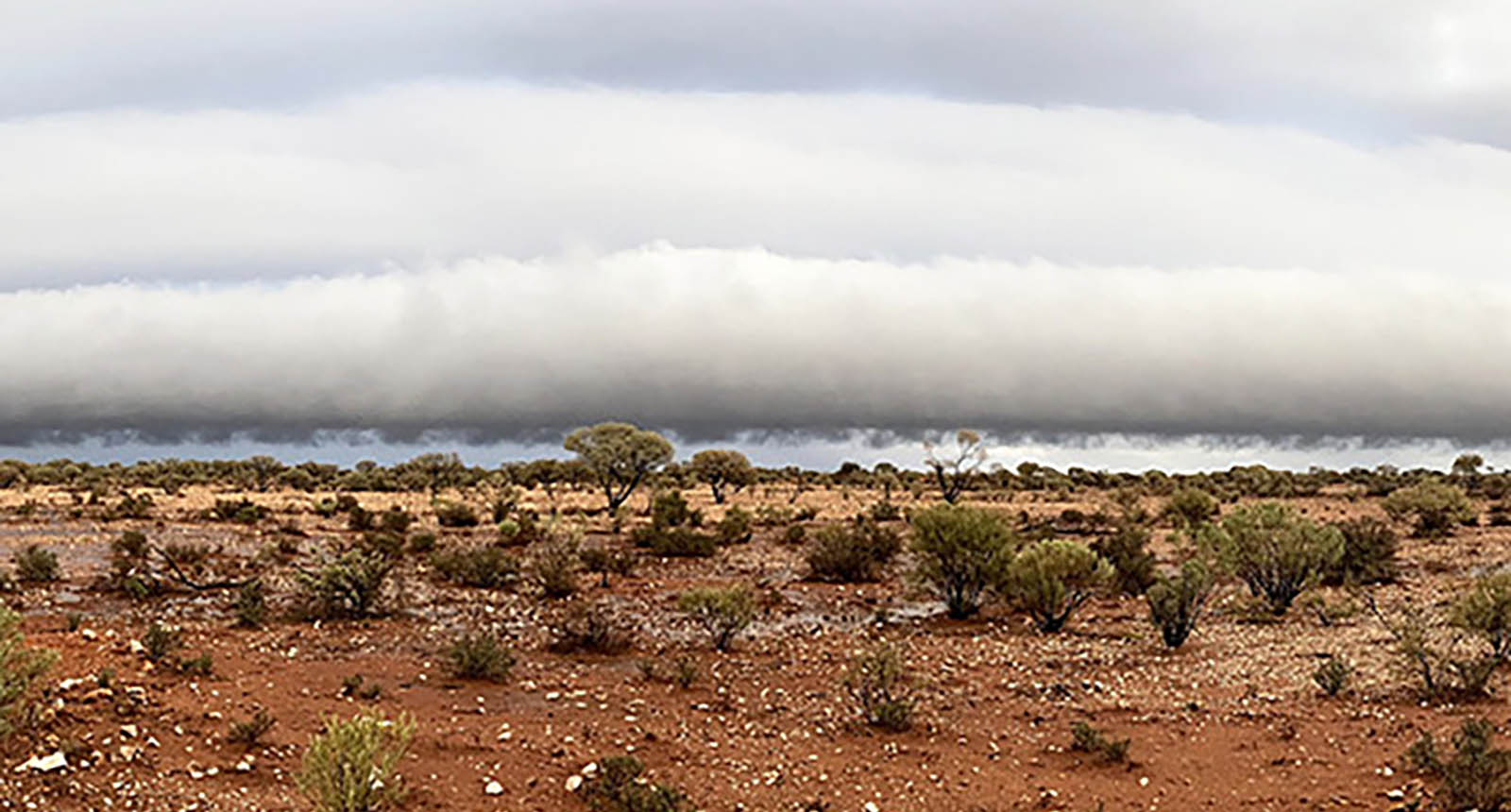 When combined with recent rock chip results — which revealed grades up to 2.06 per cent copper, 3791 parts per million zinc and 0.33 ppm gold — Infinity believe the target to be associated with prized volcanic massive sulfide style copper mineralisation.

Coppermine is part of the explorer’s holdings in the Lenora gold district, considered highly prospective for VMS style deposits as well as Archaean shear-hosted gold systems, with Coppermine located only five kilometres from the 4.12 million ounce King of the Hill gold deposit.

The company said the high target is top priority and next steps will be an RC deep drilling campaign to determine its potential.

“The new data provides us with a better picture of what lies beneath the surface at Coppermine — we look forward to drill testing the magnetic high target later in 2022,” chief executive Joe Groot said.

Infinity Mining Limited (IMI) (previously known as Macarthur Lithium Pty Ltd) holds 100% interest in the Australia Pilbara tenements and in return, Macarthur Australia Limited (currently the sole shareholder) will retain equity in IMI, which will create the listing entity. In addition, the Central Goldfields assets of Zanil Pty Ltd will be acquired by IMI for equity.